Judge Sheila Calloway: All Working Together 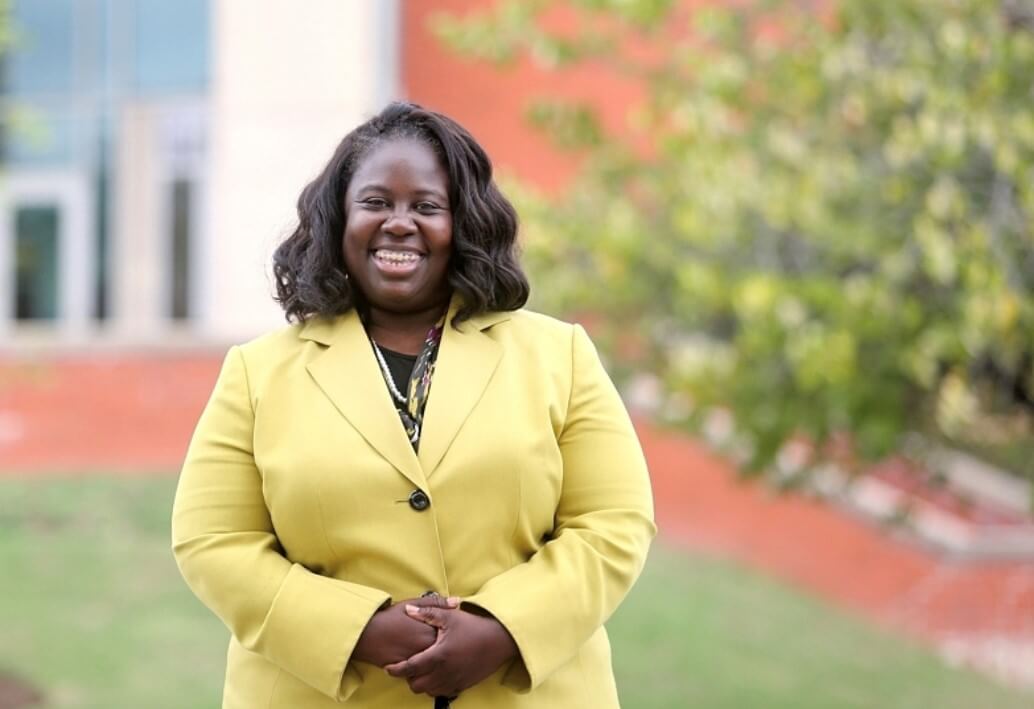 Attorney at Law Magazine writer Susan Cushing recently had the pleasure of speaking with Judge Sheila Calloway, juvenile court judge in Nashville, TN and an adjunct professor at Vanderbilt University Law School about her career and her outlook on the legal industry.

Calloway: Well, apparently this was something I declared when I was in the fourth grade. My mother is a bit of a packrat and held on to a paper I had written back then that said, ‘When I grow up, I want to be a lawyer and help people.’ I don’t know if that was from a career day, I know that I didn’t have anyone in my family that was an attorney, so I’m not sure where that came from but apparently I had this in my head even back then.

AALM: Can you tell us a bit about your experience while working in the public defender’s office?

Calloway: There was never a dull moment. There were a lot of ups and a lot of downs — really a rollercoaster ride.

But seriously, I started in the adult division of the public defender’s office and enjoyed that experience. My absolute most favorite judge was Judge Tom Shriver and I was fortunate enough to practice in his courtroom for a couple of years. He was absolutely wonderful, very kind, patient and just a very fair guy. It wasn’t like he’d let people off or that he was easy, but more that he treated everyone fairly and equally. He gave sentences that he thought appropriate to the person and circumstances. He actually listened to people. I really felt lucky to essentially ‘grow up’ in his courtroom.

When he died suddenly it was very traumatic for me. After he passed it was hard for me to really keep a good footing, and I think I started to show signs of depression. I just didn’t feel like fighting everyone anymore. I knew I needed a change and was fortunate enough to have a wonderful, understanding boss. There was an opening in the juvenile division with the public defender’s office so I asked if I could try it out. He said, ‘Sure.’ That was back in 1998 and other than the brief period while I campaigned for judge I’ve been there ever since.

It’s not as punitive as the adult court, but more of a restorative or rehabilitative type of attitude. 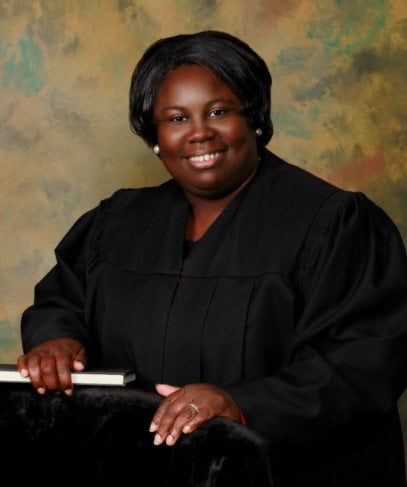 AALM: What do you enjoy about working with juveniles?

Calloway: There’s quite a bit of difference between the adult and juvenile system, and for me what I noticed immediately was that it’s more about how can we help this child? What can we do to help him make better decisions? It’s not as punitive as the adult court, but more of a restorative or rehabilitative type of attitude.

AALM: You are recognized for successfully fostering better relationships between the courts, law enforcement and other related agencies. Can you talk a bit about that?

Calloway: For me, it’s always been about all of us working together for our kids. When I first started, I recognized that we didn’t have the best relationships with all the agencies, so it was a deliberate effort to make sure that we were working together. The first step, as it usually is, was just good communication and helping everyone understand and appreciate one another’s roles and how we were all working towards the same goal.

Calloway: When I first started law school, I wanted to be an entertainment lawyer. I feel like an entertainer at heart, I like to entertain people. So, the first year I took the course on contracts. I’m fairly certain my instructor was speaking German because I couldn’t understand a word he spoke! It was like my worst nightmare. So, somebody said, ‘You know if you do entertainment law you’ve really got to know contracts.’ That changed my mind quick. I figured I better think of something else.

That summer I had the opportunity to work in a very small firm in Louisville, Kentucky. They were a general practice firm, and they had this one attorney who handled all their criminal law cases. He was extremely nice and good looking, so I thought, “Oh yeah, I can get all my assignments from him!” I did end up working exclusively with him and it was very exciting. After that experience I realized I wanted to focus more on criminal law.

Calloway: Well, first and foremost I’m very proud of my son. As a judge, I’m always aware that I had the privilege of growing up in a very nice neighborhood with two parents and my son has that same opportunity. But I know that many African-Americans who do not have the same opportunities as white Americans. The people I see every day, the cases that I’ve had, never even had a chance to enjoy the privileges that I’ve had. What I think that I’ve been able to do as the judge is to bring awareness that it’s not just about the crime and what they did, but about who they are and what chances they had. If you grow up and had 10 adverse childhood experiences, we can’t expect your brain to develop like everyone else’s. If we don’t bring awareness to that, and just continue to punish people based on the crime, then we’re losing generations and generations of people who can really make a difference in our community.

What I think that I’ve been able to do as the judge is to bring awareness that it’s not just about the crime and what they did, but about who they are and what chances they had.

Calloway: My parents are the most giving people; they have always been people who fought for the underdog. For years they’ve taken in strays. For example, I had a friend whose family was moving in our senior year of high school and she didn’t want to go so my parents welcomed her. We also had a cousin who had fallen on hard times living with us.

I guess basically the message they were sending is that it’s our job in life to lift others up.

Calloway: Yes! “My Cousin Vinny,” I just love that movie. I think it shows the inefficiencies of the court system and how it can really affect somebody’s life. It just takes someone who’s passionate, who’s willing to fight the good fight to overcome these deficiencies and things can work out in the end.