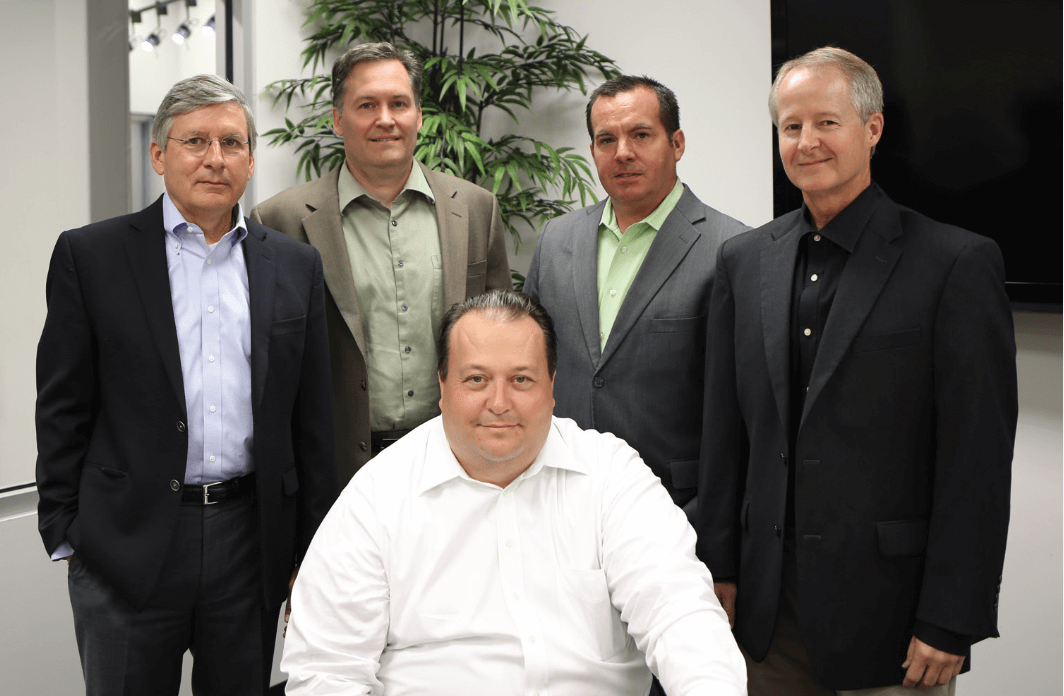 In 2006, Jason Kerr was one of six in-house attorneys at a commercial product company located in Salt Lake City. Kerr had toiled under a traditional model of in-house legal teams, led by a general counsel. The company faced numerous complex lawsuits and the general counsel’s strategy was traditional – hire outside counsel to litigate the company’s lawsuits. The result? The company was incurring approximately $20 million a year in outside legal costs, in addition to the overhead, salaries and costs of its large in-house legal department. The legal costs were overwhelming and having a direct impact on the company’s ability to drive operations and strategy – while all too common – the exact opposite impact of how a nonprofit center should be structured.

“It clearly was time to rethink the law firm model, but more importantly the in house model and the interplay between the two,” says Kerr. The general counsel soon left, and Kerr along with fellow in house attorney, Ron Price, got together to brainstorm a solution. “Listen, every company has been trying to rethink the model, with outside law firm acting in their own self-interest to perpetuate the model; but we had an idea … ” Price and Kerr’s idea was a platform that re-imagines the inside-outside dichotomy of legal services, bringing opportunity to the lawyers and tremendous value to the company. Essentially, it is a hybrid law firm model in which the inside legal department became a private four-lawyer law firm providing primary legal resources to the company for a discounted flat-fee, plus overhead. The lawyers are paid a fixed salary for work done on behalf of the company, but are also free to seek outside clients. The idea let to the creation of Price, Parkinson & Kerr.

“Ron Price is a seasoned lawyer with a brilliant legal mind,” Kerr says. “Ron has a unique ability to understand complex legal situation, and the even more rare talent of applying legal principles and case law to the facts in order to weave a solid argument supporting the client’s position.”

Key to the model’s success was recruiting the right people at the right time. “We took advantage of the legal downturn in 2008-2012 to recruit really top notch midcareer lawyers and midlevel associates from big firms – people with great experience and training who wanted to get off the billable hour track but still litigate.”

David Parkinson, originally at Holme Roberts, joined in 2011 when Holme Roberts closed its Salt Lake City Office. According to Kerr, “Dave has amazing trial experience, which is really a dying art in civil litigation. I challenge you to find any civil lawyer in town with Dave’s years of practice with as much in-court trial time.”

In 2012, Mark Williams, from Jones Waldo, joined Price, Parkinson & Kerr. “Mark brought a unique skill set and experience. His knowledge of the law is encyclopedic. And, as someone who has been practicing law for over 35 years, he has seen it all, and therefore does not get too excited when things get stressful,” adds Kerr.

Chris Sullivan, most recently with Snell & Wilmer and formerly a litigation partner at the international law firms of Kirkland & Ellis and Howrey, joined in 2014. “Watching Chris cross-examine a witness is like watching a movie. I saw him get a witness admit – in a civil case – that he committed a previously undisclosed felony, and then admit that his commission of the felony allowed him to prevail in a subsequent civil lawsuit. That’s a skill very few lawyers have these days.”

Price, Parkinson & Kerr has now grown to eight lawyers and an eight-person support staff, including paralegals, with a range of private, national and local clients. And the company’s legal spend has come down from over $20 million a year, to about $3 million – with the same average legal docket level. A savings of $17 million each and every year to the company’s bottom line.

The hybrid platform structure, the legal work Price, Parkinson & Kerr regularly faces and the talent Jason Kerr recruited has resulted in a law firm with tremendously deep niche talents. First and foremost is litigators who actually try cases, “a diminishing talent across the nation,” notes Kerr. Second is the most experienced class action defense practice group in the state of Utah. Price, Parkinson & Kerr has defended dozens of class actions across the country, from New Jersey and New York to Utah and California.

Also, as a result of “privatizing” the company’s legal work in the hands of Price, Parkinson & Kerr, after a successful verdict the firm is called upon to argue the appeal. “As a result, we have a robust appellate practice with some of the deepest appellate experience in the state of Utah,” says Kerr.

Kerr adds, “In essence, we were able to change the provision of legal services structure in a dramatic way, capture value and capitalize on talent for a genuine ‘win-win’ scenario for everyone involved.”