The Passing of a Legal Luminary: A Student’s Tribute to Sandy D’Alemberte 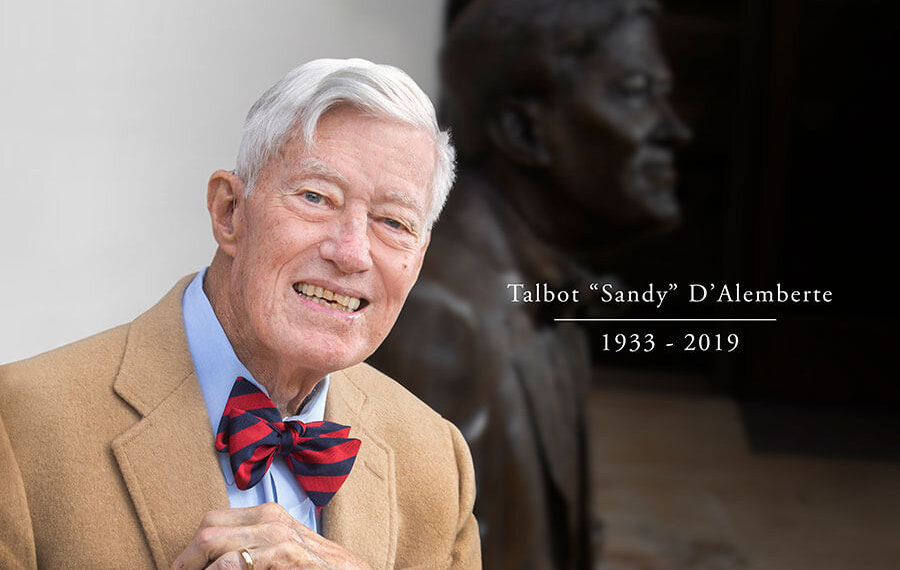 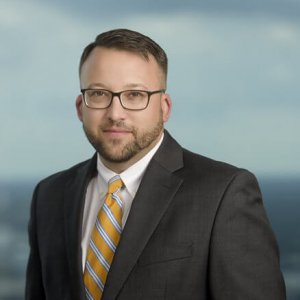 Even inadvertent mentorship ripples from the source whether we know it or not.

I’ve written this as a letter before in my mind, only to talk myself out of it. A man of his caliber certainly impacted many lives. Mine is just one of the many. But, with his passing and having read several articles about his grander achievements, it should be known that he will also be remembered for smaller ones, onto those of lesser note.

I had the pleasure of attending Florida State’s International Program in London, UK, in the summer of 2006. I applied for an international relations curriculum, as was my area of study then. Shortly before my trip, an unexpected class change occurred, to include a course on human rights law and comparative British common law, and a new professor was assigned.

While I grew up in a lawyer’s home (and I still admire my father deeply), I had no interest in law. It was my dad who took interest in the newly assigned professor, Talbot “Sandy” D’Alemberte, and he was visibly envious by the unexpected change. With little knowledge of Professor D’Alemberte or his resume, I took zero interest. Looking back, my ignorance is humorous because Professor D’Alemberte is a massive reason I am now a lawyer.

I never knew him as President, Dean, Representative, or any of his more prestigious titles. Over six weeks in London, Belgium, and the Netherlands, Professor D’Alemberte regaled us with his wealth of knowledge and his stories, legal and otherwise. From legal theory to the Cuban revolution, his students heard incredible tales of an interesting life.

He regularly cut his formal lecturing short for impromptu field trips or extended class discussions with visits to the neighborhood pub (where, of course, he bought the first round) or nearby historic sites. He took us to the Inns of Court in London, International Court of Justice (ICJ) in The Hague, and the International Criminal Court for the Former Yugoslavia (ICTY). I confess having missed just one field trip to the Old Bailey [London’s Central Criminal Court] on account of over-exuberance the preceding evening, a headache I earned and very much regret now.

No matter where we were Professor Sandy D’Alemberte had friends and admirers in every place. He need only make a single phone call to arrange exclusive audience with esteemed friends and former students. At the ICJ, we were greeted ad hoc by one of the justices. At the ICTY, we received a tour and detailed presentation by members of the prosecutorial team, themselves FSU graduates.

Each time, senior personnel—far too important to give a tour to undergraduates—stopped their vastly more pressing work to entertain any of Professor D’Alemberte’s requests. More importantly, they always seemed more than eager to be bothered. Despite his apparent connections and huge accomplishments, his students were none-the-wiser. He was immensely approachable and humble.

I did not know him well. We ultimately did not exchange many words. Still, his class—a mere six weeks—was a strong breeze to a rudderless ship, drifting toward an uncertain future. I was about to graduate college without serious regard for what came next, and his impact was material to my turning to law school.

I hope we all remember that, apart from the accomplishments on our resumes, our real legacies are rarely defined by our cases but by those we impact through our profession.

On perhaps one hand, I can count the cadre of good men that have positively impacted my life. Even for his brief appearance, I consider Sandy D’Alemberte among them. His summer teaching assignment in 2006 is not worth a footnote within his exceptional life, but it was a huge part of the epilogue to my own legal career.

About a year ago, his path crossed with mine, enough to reasonably justify a brief email exchange, wherein I sent him a photograph from that summer more than a decade ago. In a few brief words, I also thanked him from helping inspire me to attend law school. Ever the polite gentleman, I’m certain he faked recollection of me, but I had shared a long- procrastinated gratitude and accomplished my intent.

His understandable ignorance in my achievements stands as recognition that even inadvertent mentorship can impact a pupil in the legal profession. I hope we all remember that, apart from the accomplishments on our resumes, our real legacies are rarely defined by our cases but by those we impact through our profession.

To Professor Sandy D’Alemberte’s wife, children and grandchildren and on behalf of myself, my wife, and my children: Thank You!