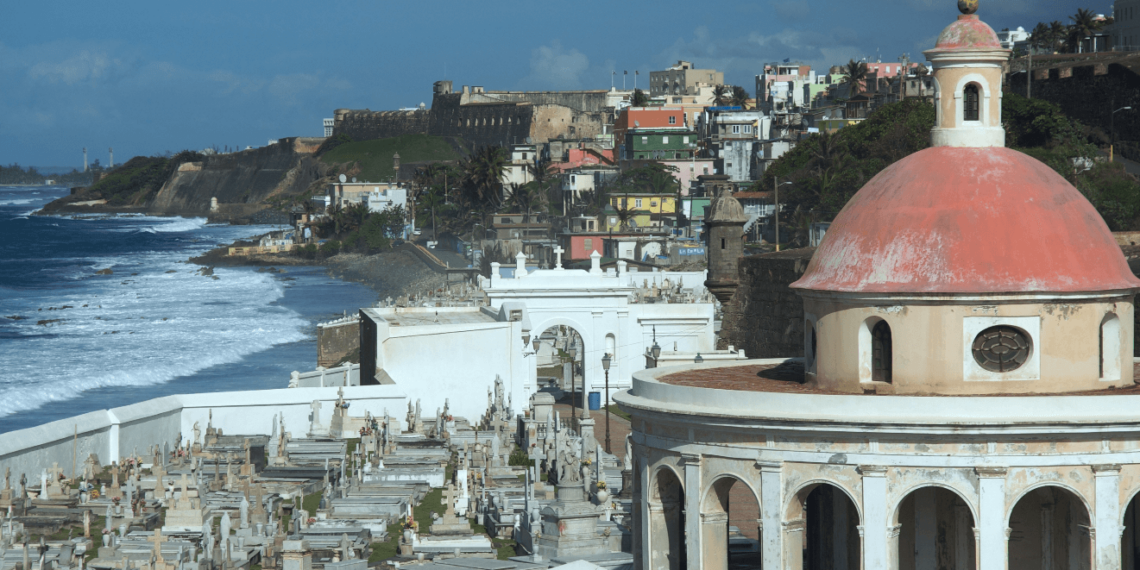 On June 1, 2020, the Supreme Court reached a unanimous decision to maintain a board of officials tasked with supervising Puerto Rico’s financial affairs. The Financial Oversight and Management Board, which has been in action since 2016, was created to help Puerto Rico navigate out of the financial crisis which has troubled the territory for years.

The constitutionality of the board came into question in Financial Oversight and Management Board for Puerto Rico v. Aurelius Investment, LLC. After the board had already decided a few financial matters, several creditors moved to dismiss the proceeding, alleging that the members of the board were selected in an unconstitutional manner.

For decades, Puerto Rico has struggled financially. Its relationship with and status within the federal government made it difficult to manage its growing amount of debt. In response to this, Congress enacted Puerto Rico Oversight, Management, and Economic Stability Act (PROMESA) in 2016, which in turn created the Financial Oversight and Management Board. The purpose of the board was to assist Puerto Rico with federal bankruptcy proceedings in the United States.

The challenge to the board’s constitutionality arose from the appointment of its members. The language of PROMESA provided that the president could appoint the seven members of the board without Senate confirmation. Creditors challenged this practice on the basis of the Appointments Clause of the Constitution, which states that the president “shall nominate, and by and with advice and consent of the Senate, shall appoint…all other Officers of the United States.” The creditors argued that the members of the board were Officers of the United States, and should have been appointed with Senate approval.

In the Court’s unanimous decision, this idea was rejected in favor of a pragmatic and historical interpretation of the Appointments Clause.

The Opinion of the Court, delivered by Chief Justice Roberts, confirmed that the functions of the board were such that its members did not qualify for the status of “Officials of the United States” under the Appointments Clause. The reasoning is that the board performs primarily local duties, and its members have primarily local powers.

The Court pointed to Congress’s history of legislating for entities that are not States, which includes DC and the Territories. As most local governments would be managed by the state, and these locations do not belong to any state, Articles I and IV of the Constitution give Congress the power to legislate for these entities. And Congress’s history of doing so indicates that when local offices are created this way, its officers exercise power of the local government instead of the federal government.

Although Congress did not explicitly state that the board is a part of Puerto Rico’s local government, its authority and the scope of its duties indicate that it is. The board works with the Puerto Rican government on budgetary matters and bankruptcy proceedings, which take place in the U.S. District Court for Puerto Rico. All of its actions are on behalf of, or in the interest of, Puerto Rico. Because of this, the board is not subject to the constraints of the Appointments Clause.

Justice Sotomayor concurred with the majority opinion, but conveyed her displeasure with the status of Puerto Rico within the federal government.  “Despite the Board’s wide-ranging, veto-free authority over Puerto Rico, the solitary role PROMESA contemplates for Puerto Rican-selected officials is this: The Governor of Puerto Rico sits as an ex officio Board member without any voting rights. No individual within Puerto Rico’s government plays any part in determining which seven members now decide matters critical to the island’s financial fate,” she stated.

Sotomayor, whose parents came to the United States from Puerto Rico, agrees with the Court’s interpretation of the issue at hand, but also raises concerns that Puerto Rico is not provided with adequate representation in matters that directly affect the island.