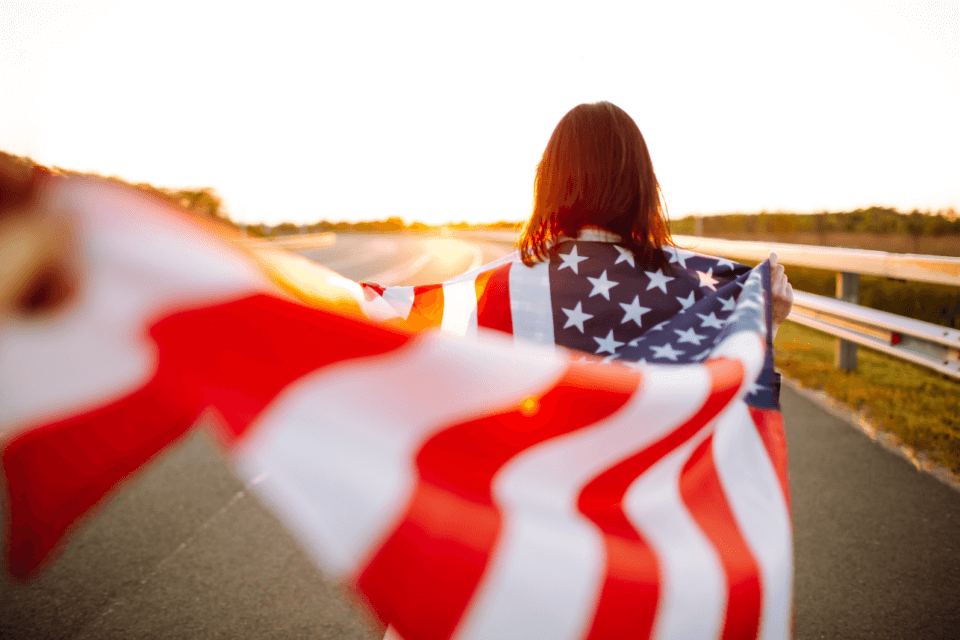 On June 18, 2020, United States Supreme Court held by a 5-4 decision that the Department of Homeland Security’s (DHS) rescission of Deferred Action for Childhood Arrivals program (commonly known as DACA), which was created by executive action by former President Barack Obama. The Court reasoned that the DACA program was more than a non-enforcement policy, and therefore reviewable by the federal courts because rescission is subject to review under the Administrative Procedure Act (APA). It also found that DHS’s action to rescind was “arbitrary and capricious” under the APA. This is a temporary victory for the DACA recipients who came to the United States before the age of 16 and have short-term work permit.

The decision was authored by Chief Justice Roberts, joined by Justice Ginsburg, Justice Breyer, and Justice Kagan. Justice Sotomayor concurred in part and dissented in part, finding that the Court “prematurely” rejected the equal protection claim, “by overlooking the strength of their complaints.” Justices Thomas, Alito, Kavanaugh and Gorsuch, concurred and dissented in part.

While the Court rejected the claim that DHS was motivated by animus to violate the Equal Protection Clause, it reasoned that the “agency must defend its actions based on the reasons it gave when it acted” and further that DHS failed to consider “reliance” interests. The Court said that while DHS was required to assess the reliance interests, “determine whether they were significant, and weigh any such interests against competing policy concerns.”

The High Court remanded three consolidated cases, Trump v. NAACP, McAleenan v. Vidal, and Department of Homeland Security v. Regents of the University of California, for further proceedings which buys more time for DACA recipients. The case also provides instructive language for other cases dealing with the issue of reviewability of claims under the APA.

The dispute before the Court was not whether DHS may rescind DACA. All parties agreed that it may. The dispute was instead primarily about the procedure the agency followed in doing so. The District Court presented DHS with a choice to either rest on its reasoning elaborated initially by the Attorney General and DHS for the rescission or issue new language, but it chose the former. Therefore, the federal government may likely try again using the High Court’s guidance.

The program has protected over 700,000 people from deportation, many of which have been essential workers during the pandemic, but the Court’s decision is not a path for green card or citizenship—Congressional action is required for that.

The author of this article, Alan Diamante, is the Attorney at Law Magazine Local Legal Authority. 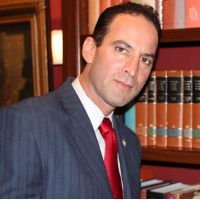 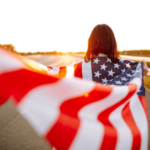