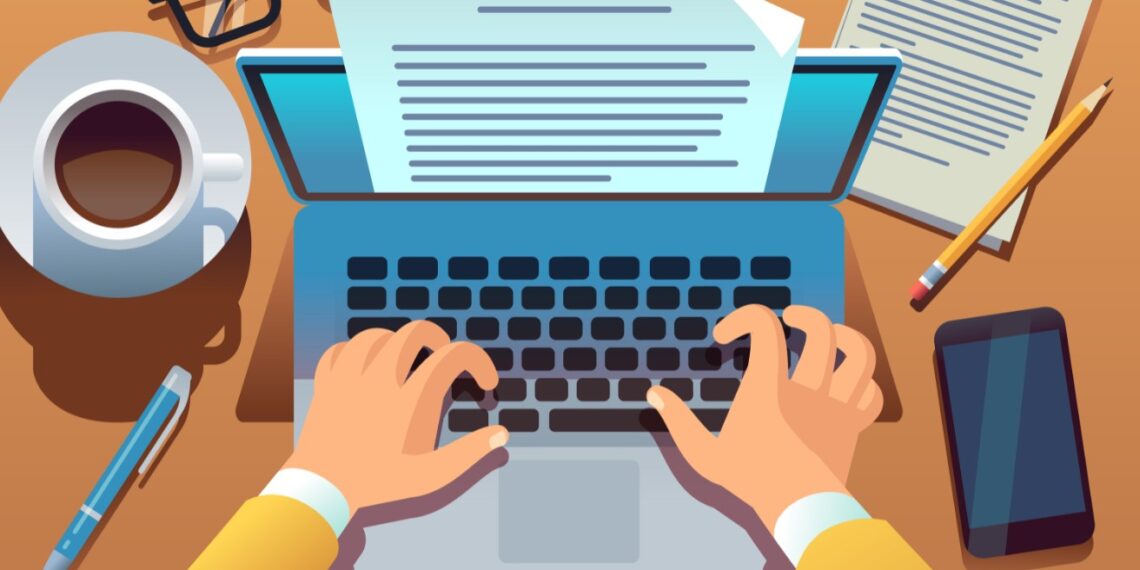 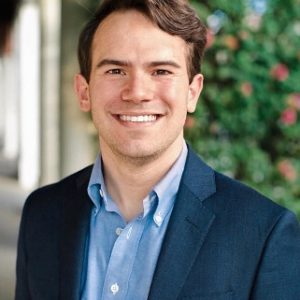 As a lawyer, change is absolutely terrifying and completely unnecessary. New law? New procedure? New headache. Don’t even get me started when a judge rotates out. We had such a rapport. Now it’s gone like last week’s lunch.

I think you know how I felt when I found out my beloved Times New Roman was no longer the font of choice for appellate filings in Florida. For those not in the loop, Times New Roman and Courier were the two font-arrows in your Florida appellate attorneys’ quiver. Unbeknownst to the legal community (or potentially just me), the Florida Supreme Court sought a modification of the appellate font rules. Instead of Times New Roman (and Courier), two new fonts – Arial and Bookman Old Style – were considered. In what felt like an instant, the Florida Supreme Court changed the rules effective January 1, 2021. You read that right. On January 1, 2021, we said goodbye to Times New Roman and hello to some other fonts.

As a collective, we cannot discount the immense gravity of this situation. We are talking planetary levels of gravity. Sun level gravity? Perhaps.

I’m sure you’re probably thinking while reading this, “How could this decision possibly be so important?” Let me explain. When we started our undergraduate and law degrees, who was there for us? Times New Roman. Those long nights studying in the library were accompanied by Times New Roman. The notes you jotted down in that class with the professor that spoke way too fast were in Times New Roman. Your law school exams, the Bar Exam, and everything in between?

As the phrase goes: “[a] font is a lawyer’s best friend” Our thanks to our dear old friend? A discardment. Disregarding the one font that has been there since the very beginning like it’s some sort of variation of Wingdings.

Times New Roman deserves better than to be treated like Wingdings.

Like the Romans (clearly the name sake of such a noble and powerful font), the legal profession should rise up and insist on a reinstatement. We should not allow our ally, our comrade, our partner-in-crime, to disappear into non-existence. Stand-up (or sit-down if you have one of those cool stand-up desks) for Times New Roman!

As I conclude, I will give Bookman Old Style a try. Oh. Wait. This is kind of cool. Sort of a typewriter kind-of-feel? It’s not so bad. Well, I’m still not using Arial!

When not writing articles and social media posts, Mr. Margolis is an attorney at Shapiro Blasi Wasserman & Hermann, P.A. in Palm Beach County, Florida. Mr. Margolis practices in the realm of complex commercial litigation, construction law, and government law. Mr. Margolis has extensive experience representing both public and private entities in administrative, state, and federal courts throughout the state of Florida.