There are Some Strange Laws … in Utah 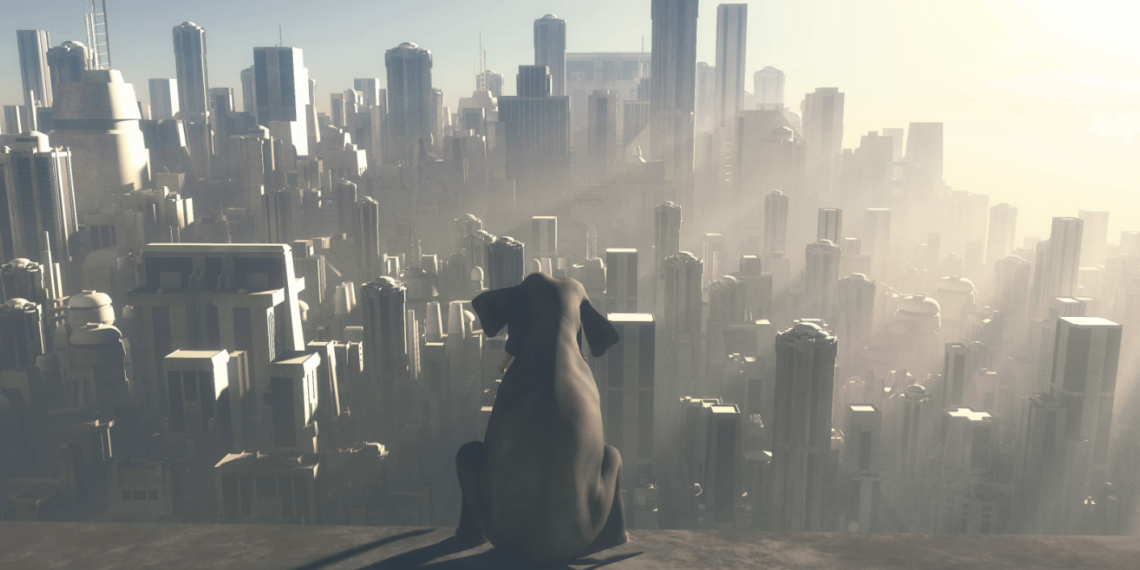 Utahans eat twice as much lime green Jell-O as the rest of the population of the United States. While that isn’t illegal—and perhaps it should be—there are some very strange laws on the books in the Beehive State.

The city of Logan has an ordinance against throwing rocks. Manure too. City Code § 12.04.150 states:

It is unlawful for any person to throw, cast or put into, drop and leave in any street or public place within the city limits of this city, any stones, gravel, dirt, manure or garbage or allow the same either intentionally or carelessly to drop off or be thrown from any truck or other vehicle driving through the streets of this city, and allow the same to remain without immediately removing it.

So, “casting” a manure-encased rock would probably also be illegal.

And just so you know, the Logan City Environmental Department contracts with all 19 cities, towns, and unincorporated areas in Cache County to provide residential and commercial solid waste and recycling collection. They cover the entire 1,165 square miles of Cache County and serve more than 100,000 customers.

So there should be no excuse for throwing garbage at someone instead of in its proper receptacle.

Scientific American says that “Remarkable recall power … is a big part of how elephants survive.”

It also helps that there are laws like Utah Statute § 23-20-4.5 which prohibits the hunting of these pachyderms.

The statute states “[t]his statute lists the restitution amounts for the illegal killing of certain species (including bald and golden eagles) of wildlife, with enhanced monetary penalties for ‘trophy’ animals. These funds are used in educational and wildlife enforcement activities by the state.”

So if you see any rhinos, elephants, lions, or leopards loitering around the state, leave ‘em be.

Salt Lake County Animal Services has pictures of dogs and cats on its website… no cattle, horses, mules, sheep, goats or swine are shown, but I’m sure they’re ready for anything at the largest no-kill shelter in Utah! Spay and neuter!

And Don’t Even Think About Betting Your Baby Ruth Bar.

Salt Lake City Code §15.08.110 prohibits playing or betting in any game of dice, slots, wheels, or other device, for candy (or any other thing representative of value).

I bet you a Butterfinger’s you didn’t know that. No? how ‘bout half a Kit Kat?

You Can’t Drive On The Sidewalk.

Strange? Well maybe not, but that same law prohibits from you from leaving your pet iguana on the sidewalk, which most likely “impede or obstruct the ordinary use of the sidewalk.” Utah Code § 72-7-105(1).

This Ain’t No Circus.

“A person operating a bicycle or moped shall keep at least one hand on the handlebars at all times.” Utah Code § 41-6a-1112(2). Also, you can’t use a bicycle or moped if you’re carrying a package if it prevents you from having both hands “in the control and operation of the bicycle or moped.” So, no clowning around.

A Couple of Liters of Beer is All You Get.

A retail licensee may not sell, offer for sale, or furnish beer in a size of container that exceeds two liters. Utah Code § 32B-5-304(5)(b).

It’s a misdemeanor to throw a stone, stick, snowball, “or other missile” in Provo.

Every person who shall willfully or carelessly within the limits of this City throw any stone, stick, snowball or other missile whereby any person shall be hit, or any window broken or other property injured or destroyed or in such manner as to render travel upon the public streets and places of the City dangerous, or in such a manner as to frighten or annoy any traveler, is guilty of a misdemeanor.

I would imagine a missile would annoy a traveler.

And remember, you can always add shredded carrots to your lime green Jell-O mix to sweeten it up.