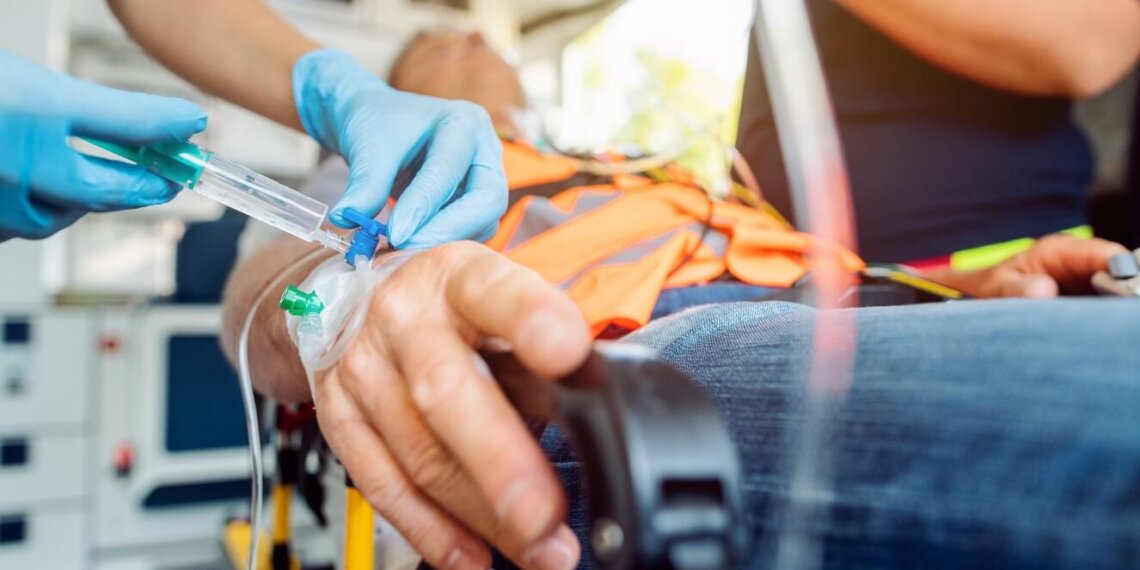 All healthcare providers have been taught how to do a physical examination. Unfortunately, what doctors do years after they have been taught is to incorporate their own experience and personality into their work.

The variations each of us adds to our procedures is a reason that studies continually show a lack of interexaminer reliability on the tests used in a physical examination. The most damning of these is a 1994 AHCPR survey of acute low back pain literature that determined only five lumbar orthopedic tests had strong validity.

When performed properly, by the book, each test requires that what is being tested should be isolated. When testing muscle strength there is a series of steps that allows the practitioner to test one muscle group at a time. If test is done incorrectly and a second muscle group is allowed to overlap, then that test becomes questionable at best. When the patient is allowed to recruit a stronger muscle to compensate for the weaker muscle being tested, the results may show a stronger test. Such a test may look acceptable to the untrained observer, but it is not a valid test.

Most orthopedic and neurological tests involve more than one step, if done correctly. Without getting into the details of a specific test these tests are taught to be done in a proper order. As such, a particular test may involve two steps that would be taught as, “one – two.” Unfortunately, all too oft en, practitioners who try to speed up the process will perform this not as “one – two” but as “twelve”.

On the surface, and to an untrained observer, this may appear to have been a properly performed test. In reality something as simple as bypassing part of the procedure is enough to invalidate the testing completely.

I have seen this consistently while observing medical specialists performing defense medical evaluations, DME’s. Here I avoid the use of examination because so many of the test that I observed are performed incorrectly and as such, the examination is weakened. The evaluation side of this equation comes more from a review of the records then from direct contact and observation of the patient.

With the American Academy of Motor Vehicle Injuries we place a strong emphasis on performing testing correctly. Our 150-hour program devotes half that time to examination and diagnosis. Diagnosis, from the Greek gnosis, is all about knowing. When an examination is performed properly the diagnosis based on the results of the testing provides the practitioner with knowledge of where and what the problems may be.

While an opinion may be an extrapolation based on knowledge and experience, when it comes to diagnosing a patient’s injuries an opinion is not knowledge.

With all due respect to specialists who perform exams for the defense, I have seen some who were so good in their examination that had they not in an adversarial position, I would have invited them to teach for the Academy. Fortunately, we have been able to rely on doctors to teach this subject who are disciplined enough to do an examination correctly. These include doctors who have graduated from the program and have learned how to do an examination correctly.

The bottom line is that personal injury is not healthcare. It is injury care. Any doctor who chooses to work in this arena needs to be more proficient in their examination to find the injuries. Our doctors, who have been trained as to the importance of how each test is performed, are better equipped to diagnose all of the motor vehicle injuries their patients may have sustained. Bill Gallagher