Transvaginal Mesh: The Road to $8 Billion in Settlements 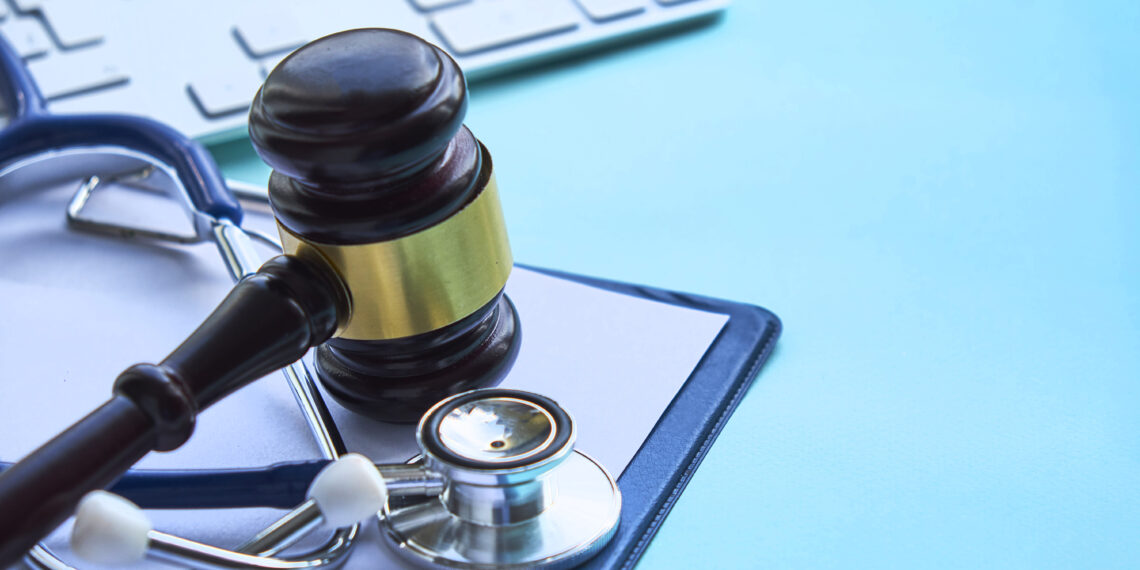 The idea of using mesh during surgery originated in the 1890s with the theory that new tissues growing into the mesh would support weakened or damaged tissues. Various materials were trialed over the years. Most failed due to infection or rejection. Today, mesh is made from synthetic materials or animal tissue. Problems with surgical meshes remain though. Surgical mesh, particularly transvaginal mesh, has been the source of thousands of lawsuits and has cost manufacturers over $8 billion in settlements.

The majority of complications from transvaginal mesh came from its use in repairing pelvic organ prolapse (POP).

POP occurs when the muscles and ligaments supporting the pelvic organs become weak. It can cause the organs to fall out of place and bulge down into the vagina (prolapse). About 1 in 8 women will have surgery to repair POP in her lifetime. In 2002, the first mesh for transvaginal repair of POP was cleared for use as a class II moderate-risk device. It was marketed as easy and effective and quickly became a popular surgical choice. At the height of its use in 2006, one-third of all POP surgeries used mesh. The US Food and Drug Administration (FDA) began issuing warnings about potential complications in 2008. Its popularity declined, but it remained in use until it was removed from the market in 2019.

As transvaginal mesh became more widely used, women began reporting complications. Many of the complications did not occur until years after the surgery. The number of serious adverse reactions grew steadily and included:

Trying to remove the mesh brought additional problems. While transvaginal mesh was marketed as easy to put in, once it had embedded into the surrounding tissues it became difficult to remove. In fact, removing all of it is nearly impossible. Mesh removal is a complex surgery. Doctors must attempt to remove as much of the mesh as possible and repair the surrounding damaged tissues. For many women, more than one surgery is required. Even then the risk of damage to the nerves and nearby organs such as the bowel and bladder remains.

Removal from the Market

On January 5, 2016, surgical mesh for transvaginal repair of POP was reclassified as a Class III device. It now required stringent review through submission of premarket approval (PMA) applications. Two manufacturers submitted PMA applications, but the FDA did not feel that there was evidence of reasonable assurance of safety and effectiveness for these devices. On April 16, 2019, the FDA ordered all manufacturers of surgical mesh intended for the transvaginal repair of POP to stop selling and distributing their products immediately. There are currently no FDA-approved surgical mesh products for transvaginal repair of prolapse. However, the FDA stated that they believe the benefit-risk profile of abdominal mesh to treat POP and mesh used to treat stress urinary incontinence remains favorable. These forms of mesh have been allowed to remain on the market.

To date, over 100,000 women from across the globe have filed lawsuits against the companies that made transvaginal mesh. Class action lawsuits are underway in the US, United Kingdom, and Australia. Johnson & Johnson’s Ethicon unit has faced the most lawsuits, followed by Boston Scientific, American Medical, and Bard. Two of the mesh manufacturers, Johnson & Johnson and Boston Scientific, have agreed to pay close to $8 billion to resolve more than 100,000 claims. One of the largest transvaginal mesh settlements to date was $830 million for 20,000 cases.

Is There an End in Sight?

Patients who say that they were harmed by transvaginal mesh want all transvaginal meshes banned, but professional medical organizations continue to stand by pelvic mesh as a treatment option. Its continued use in other surgeries means it’s likely that we haven’t seen the last of these mesh-related lawsuits or their multi-million dollar settlements.