A Tribute to an Icon – In Memory of Barry S. Sinoff 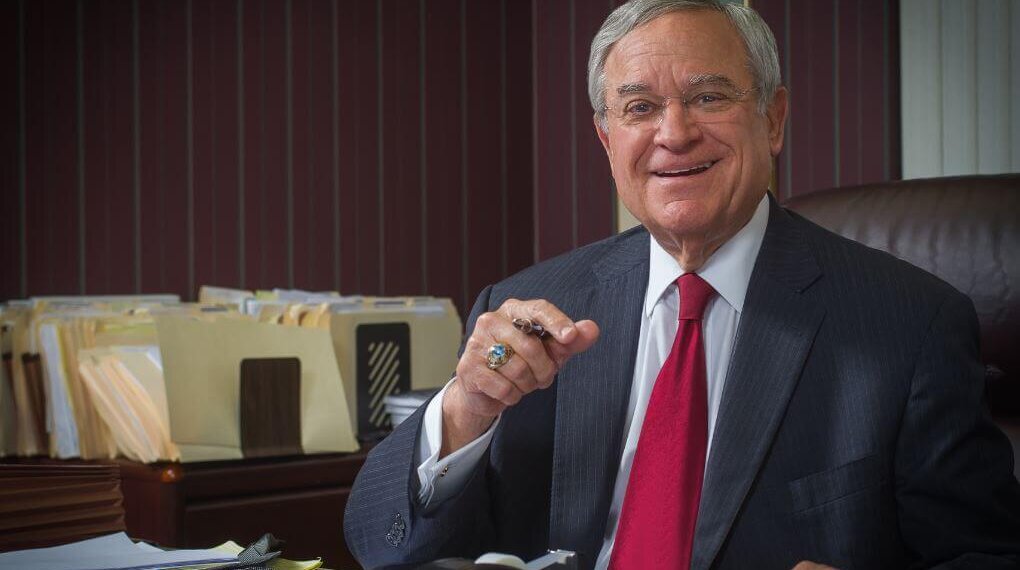 Respected family law attorney Barry Sinoff was a successful solo practitioner and industry icon for more than 30 years. He started his solo practice in 1983 after working as a chief assistant public defender and as a trial lawyer under then-general counsel to the city of Jacksonville, Ed Austin.

On Tuesday, March 22, 2016, Barry Sinoff passed away following a stroke.

Over his career, he had made a name for himself as a go-to practitioner for the high end family law client, managing divorce cases with assets in excess of $1 million. He represented the who’s who list of Jacksonville from prominent business leaders to professional athletes.

He has led the family law community within Jacksonville. All those who knew him can attest to his professionalism and his devotion to his clients.

In addition to earning the respect of his peers, Sinoff had received a number of accolades that matched his level of success in the courtroom and at the mediation table. In 2002, he received the Hernandez Professionalism Award from the Florida Family Law American Inns of Court.

He had also been regularly honored by his inclusion in the Best Lawyers in America list.

Sinoff also received well-earned recognition from his many clients. Heart-felt thank you letters and regular referrals reminded him of the good work he did “shepherding” his clients through some of the most difficult times of their lives.

His father, Bernard “Barney” Sinoff was a WWII veteran and described by Sinoff as the generation Tom Brokaw wrote about. Sinoff was heavily influenced by the patriotism of his father and sought to emulate his love of country in his own career.

Sinoff utilized his platform as an attorney to protect those who needed protection and to battle “bullies” of all shapes. As a criminal defense attorney and then as a plaintiff’s attorney, he advocated for individuals who may have been drowned out by the system. As a family law practitioner, he strived to level the playing field for marital partners who felt intimidated by their spouse.

Until the very end, Sinoff enjoyed the daily challenge presented by the practice of law. He planned to continue representing select cases with the help of his senior paralegal, Patricia Abraham. The two had worked together for almost 30 years. He spoke highly of her skill.

Because of his success and the name he had created for himself, Sinoff was regularly referred by his fellow practitioners and was able to shape the practice he wanted in recent years.

Sinoff is survived by his wife, Carole, his two sons, Brad and Adam as well as his grandchildren.

He described his family as his biggest joy and highest priority.

He met his wife as a junior at the University of Florida. They were married in August 1965 while Sinoff attended law school.

Both of his sons are graduates of the University of Florida. In his interview with this magazine before his passing, he said he was very proud of the good citizens they’ve become.

We wish to share our condolences with the Sinoff family and with the legal community that he represented for more than 45 years.