Understanding the Extradition Process in Ohio 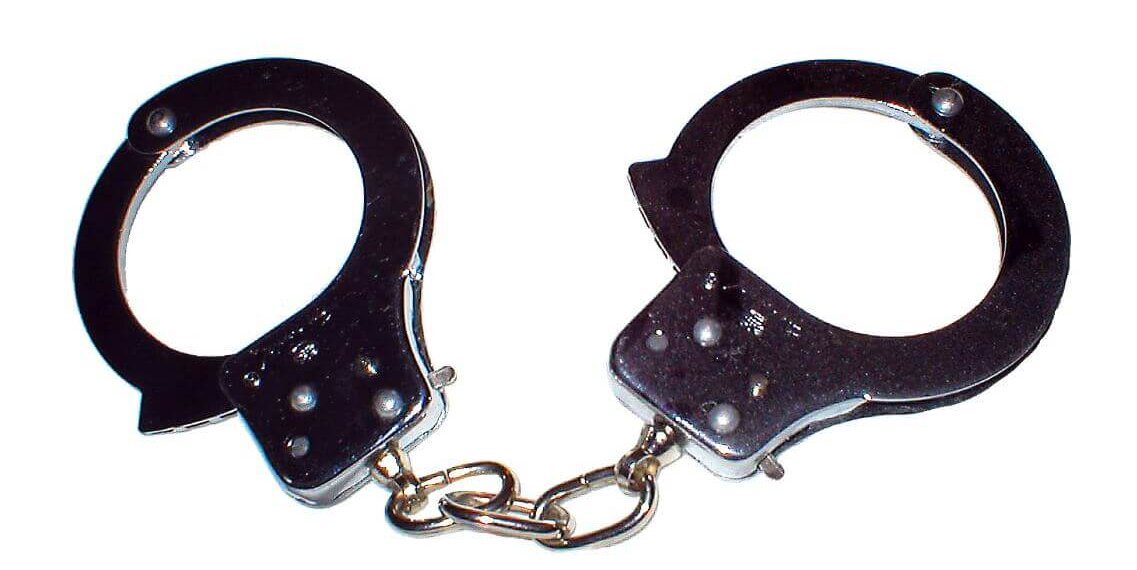 “In Ohio, the governor can request extradition of any fugitive arrested in a different state.”

Extradition is the process by which an individual who is being held in one state is surrendered to another state (demanding state) in connection with separate criminal proceedings. If the individual is taken into custody in a separate state, the demanding state can request to have that person extradited to address the underlying criminal offense or proceedings.

Who regulates extradition? Extradition is regulated by the executive authority of a state. In Ohio, the governor can request extradition of any fugitive arrested in a different state. If such a demand is made, the governor will issue a warrant (i.e., a Governor’s Warrant) setting forth the factual summary/basis for the fugitive’s arrest and extradition.

What happens when a fugitive is arrested?

What is the judicial process for extradition after a fugitive is arrested?

In Ohio, an individual who has been arrested pursuant to a Governor’s Warrant is entitled to appear before a judge or magistrate, to be advised of the demand for their surrender and their right to procure legal counsel. R.C. § 2963.09. The fugitive is also entitled to file a writ of habeas corpus; however, the scope of this petition is limited to challenging the legality of the arrest and does not address the merits of the underlying charges. R.C. § 2963.09. There is no absolute right to release on bail after a Governor’s Warrant has been executed.

The fugitive also has the option to waive the issuance and service of a Governor’s Warrant and all other procedures incident to extradition process. See R.C. § 2963.24. Any fugitive who waives extradition is required to execute forms in the presence of a judge acknowledging their consent to return to the demanding state. Prior to accepting that waiver, the judge must inform the fugitive of their rights to the issuance and service of a Governor’s Warrant and/or to apply for a writ of habeas corpus. After the fugitive’s waiver has been accepted, the judge will order that the fugitive be made available to the demanding state. See R.C. § 2963.24.

What to do when representing a client who is facing extradition?

Whenever a client is arrested or detained pending extradition, the first step is to obtain information regarding the basis for the extradition demand and advise the client of their options pertaining to extradition. If no Governor’s Warrant has been issued, counsel should petition the detaining court for a bond.