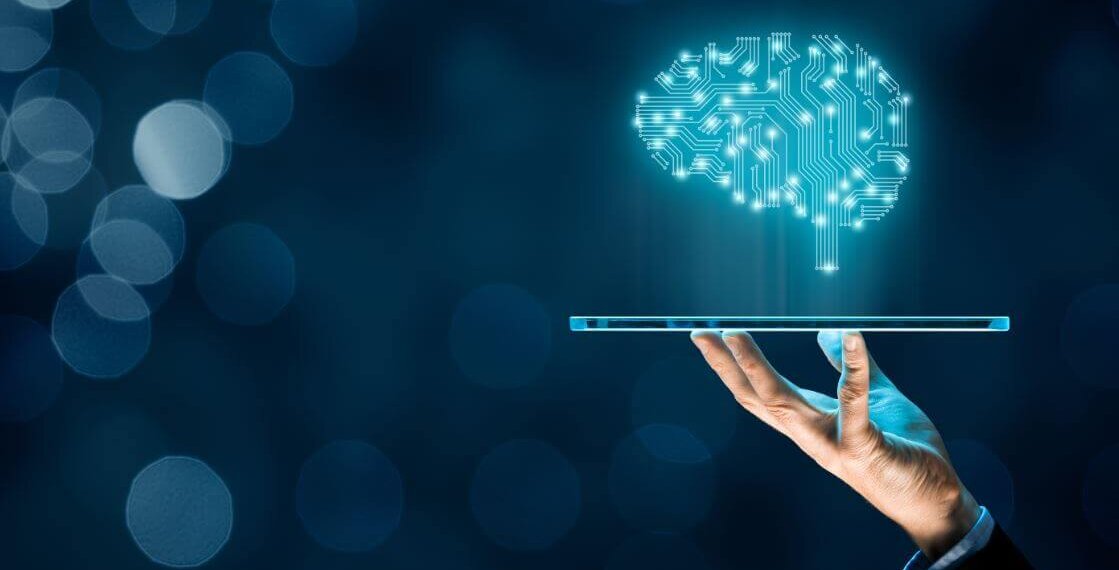 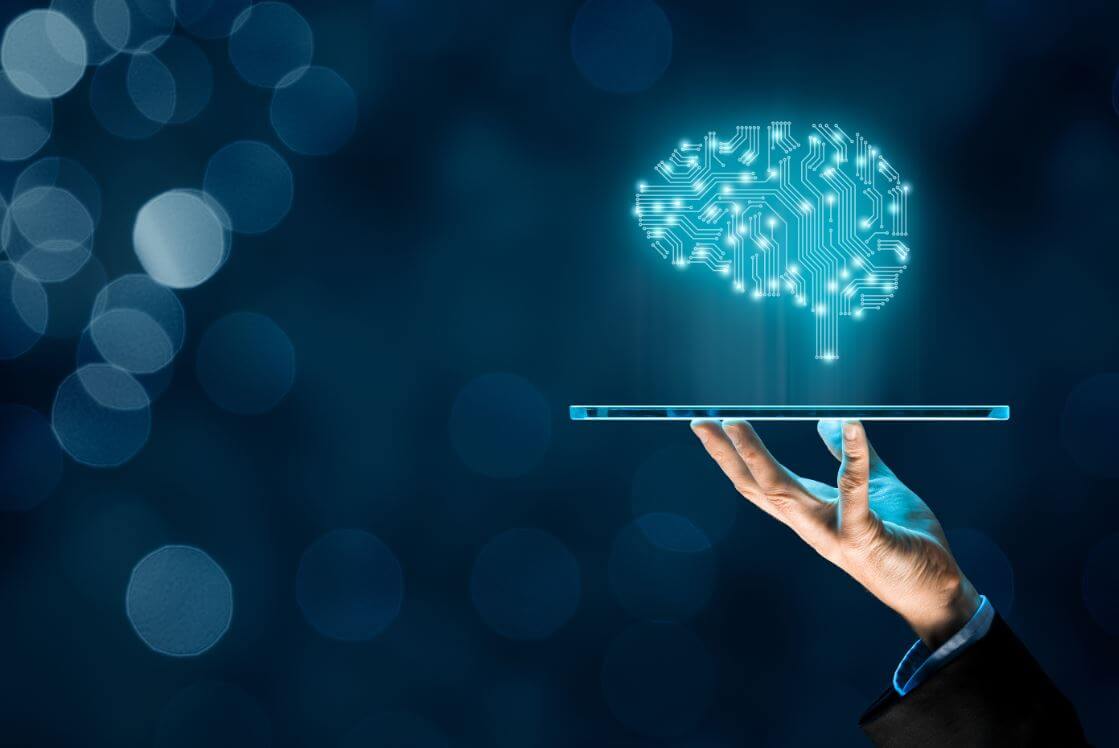 The General Counsel checked her computer. Things were going nicely. Every contractual matter that would be triggered by the merger had been “ICE’d” or identified, classified and extracted by one. Another application would then send robots through any incoming contracts, and based on the parameters set by her legal team, make suggestions to their human counterparts as to what risks and weaknesses should be addressed in them.

Back when she started as a lawyer in private practice, simply reviewing all the contracts would have required an army of bleary-eyed associates working 70-hour work weeks and racking up thousands of billable hours equaling over a million dollars in fees. Now with the push of a button, results that were far more accurate were produced in minutes.

Now with the push of a button, results that were far more accurate were produced in minutes.

Corporate attorneys at major law firms suffered the fate that arose from decades of hubris and a client base that was no longer held captive. The AmLaw Exodus of the early 21st century created a variety of legal service providers that were all superior to their archaic BigLaw counterparts.

Hybrid Brick & Mortar / Virtual firms, Alternative Legal Service Providers (ALSPs), the Big 4 Accounting Firms and then the coup de grace of non-attorney owned firms who offered legal Software as a Service (SaaS) and Platform as a Service (PaaS), all created greater value than their BigLaw counterparts.

Management at BigLaw mocked and rejected legal tech with the same denial of horse traders during the advent of the automobile. They continued touting a century-old business model that rewarded inefficiency and was unsustainable. In the meantime, their competitors embraced every piece of legal tech that would drive down cost and render greater value. Nimble market adaptors captured greater and greater levels of market share and the once indominable AmLaws fell like great oak trees until only the Global Twenty remained.

Thanks to legal rebels and artificial intelligence, what had begun in the early 2000s accelerated at an unstoppable pace until a little over 20 years later, an entire profession had been commoditized.

Everything described above is already here.

The Death of Doc Review

I spoke with Hannah Brennen of Diligen, one of several companies that now provide artificial intelligence that can perform doc review on contracts.

“Our calculations have determined that in order to review a complete contract for clauses such as ‘Change of Control’, it takes an attorney an average of 45 minutes. So for example, you have 5,000 contracts to review (a common number for mid-cap to large deals), it will require 3,750 (billable) hours to complete the doc review. At an average of $400 per hour, that would amount to a cost of $1,500,000, just for doc review.

“Our Artificial Intelligence and learning robots can eliminate every page that doesn’t have the identified clauses and with the push of a button, eliminate at least 30 percent ($450,000) of that work in hours billed to the client.

“Our Artificial Intelligence and learning robots can eliminate … at least 30 percent ($450,000) of that work in hours billed to the client.”

“Additionally, project management becomes easier because everything is converted so that it can be shared, searched, managed and even cut & pasted, as needed,” Brennen continued. “By the time everything has been extracted and organized for final review by human eyes, somewhere 60-80 percent of the billable hour costs have been eliminated.”

In other words, what used to provide $1,500,000 in law firm revenues, will be reduced to a few hundred thousand or even less.

The Artificial Intelligence at ThoughtRiver takes things even further than reviewing contracts. It helps write them. Founder Tim Pullan makes clear why they pursued this specific application for A.I. on their site.

“During my 20-year career as a lawyer and executive, I was struck by the level of dysfunction in commercial transactions … The issue is not negotiation but the way deals are written down. We have invented a thousand ways of saying the same thing.”

Daniel Norr, who was the General Counsel of a major clothing retailer agrees.

“When I was General Counsel at Marshall Retail group, they always leased space inside a larger building or strip mall. I can understand the frustration when outside counsel sees repeated contracts being presented as if these documents were bespoke as opposed to off the rack (pun intended).”

ThoughtRiver is changing that. Their chief legal intelligence officer explains it this way:

“We allow the in-house legal teams to pre-configure a bespoke set of risk policies, recommendations, suggestions and standard clauses that can be automatically applied to any new contracts uploaded without any manual intervention. What is extremely interesting for in-house is the array of partner-configured ‘risk review modules’ tailored for specific contract types, industries or jurisdictions that come with our platform. This allows them to tap into expertise of lawyers in specific domains quickly without incurring large amounts of billable hours.”

Put more simply, the in-house legal team tells the robots what positions they find most risky in a specific type of contract (retail, employment etc.). They then upload any contract that comes into the business and voila! ThoughtRiver’s A.I. will go through each contract and identify those weaknesses and then make suggestions as to specifically what set of policies, provisions etc. should be included to eliminate such vulnerabilities.

The applications at both Diligen and Though River utilize Natural Learning Progression (NLP). This is similar to the simple keyword scanners that are commonplace now, except that the A.I. learns how to recognize and critique clauses and entire paragraphs. With every contract the A.I. reviews, it gets better at its job.

Human eyes are the failsafe but again, millions of billable hours are going to disappear when this technology becomes the accepted norm – which seems inevitable since in-house counsel and companies will save millions in legal fees. So who will be the winners and losers?

Human eyes are the failsafe but again, millions of billable hours are going to disappear when this technology becomes the accepted norm …

I asked Ms. Brennen who Diligen’s clients are and her answer was telling. They included government legal teams, in-house counsel up to and including companies in the top 20 of the Fortune 500 and The Big 4 Accounting firms. They are also currently talking with progressive and value-centric law firms.

Who is not their client? The entire AmLaw 200 were ostensibly absent from that list.

All of business history demonstrates what happens when an industry ignores or fights against evolving technology. Tech wins. And this is only the tip of the iceberg that is coming at BigLaw faster than anyone realizes.

In the next article I’ll cover how data-analytics is in one case, going to completely level the playing field for those competing against BigLaw and in another, drive down the cost of large-scale litigation and deals.