What is a Eugene Catastrophic Injury? 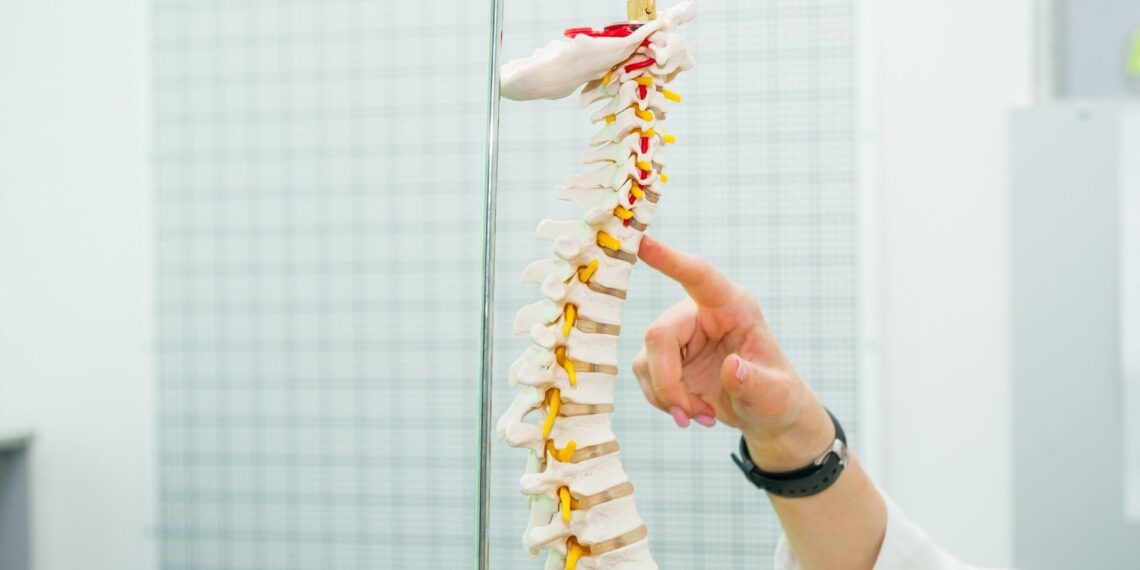 There are a lot of different types of injuries, some being worse than others. In turn, these injuries require significantly different degrees of care to address, and the consequences of the injury are going to be more or less significant depending on the severity of the injury. One of the worst kinds of injuries that a person can sustain is referred to as a catastrophic injury, and given how devastating a catastrophic injury can be, the name absolutely fits.

What Does a Catastrophic Injury in Eugene, Oregon Entail?

Typically, a catastrophic injury is defined by an injury that was so severe that it may result in someone’s livelihood being adversely affected, or even worse, to lose their life altogether. A catastrophic injury refers specifically to damage to the spine, spinal cord, and/or brain, though it may also include spinal and skull fractures. As time has gone on, more has been done to address how severe these problems are. Not that people used to think that it was no big deal, but the severity of the injuries and how truly debilitating they can be, especially how commonly they occur, has become more well-known. As such, more people have taken care to avoid circumstances that could cause a catastrophic injury; if they are not able to avoid them, they at least try to make a point of reducing the elements that may result in a catastrophic injury.

Something that a lot of people don’t realize about catastrophic injuries is the increase in rates of depression. For example, six percent of people patients who suffer from spinal cord injury commit suicide. This is most prevalent for victims closer to the date of injury; after 10 years, the rate of suicide is comparable to the general population. Most people who suffer such an injury only recover partially, often suffering from a lifetime of medical care for both mental deficiency and paralysis. Interestingly, while non-fatal catastrophic injuries typically result in the person showing lower than average levels of education, the average level of education is actually higher than the general population after enough time passes.

Common Causes of a Catastrophic Injury

One can experience a catastrophic injury in many sports, but American football is certainly the most prevalent example. Spanning 1945 to 2005, for instance, there were 497 fatalities reported in American football, and 69 percent of these fatalities came from a brain injury. That may not seem quite as awful until you take into account the fact that 16 percent of fatalities were due to a spinal cord injury. This means that of the 497 people who died, only 15 percent of the injuries could not be classified as catastrophic ones. One of the big reasons why American football is so prevalent in catastrophic injuries is due to the fact that one of the most common tactics in American football is referred to as spear tackling, a method of tackling where the player rams their helmet into their opponent. Baseball has similar issues with cranial injuries, due mainly to collisions between a baserunner and a fielder. There is an extra incentive to dive headfirst, creating an inherent risk that their momentum is going to cause a catastrophic injury. Cheerleading, believe it or not, also carries a risk, and is the leading cause of catastrophic injury in women at 65 percent. This has only gotten worse as the envelope is pushed more in terms of performance.

The invisible hand that contributes to these catastrophic injuries, however, is the pressure put on performers to perform more and more. As we discussed above, there is a lot of pressure on cheerleaders to do better than the rest, and that involves a constant race to the top. This race to the top inherently is going to eventually see diminishing returns, mainly due to there being only so much a performer can do. This is exacerbated even further when one involves negligence by the people supervising them. Either through a lack of proper training or a lack of supervision, this can result in the performers lacking what they need to perform what they have been tasked to do, meaning that they have a greater risk of injury. This is true of other sports performers and underscores how important it is to have someone there to keep an eye out for the players.

Catastrophic injuries can also occur as a result of driving and biking, and as such, it is important that you take as many precautions as is reasonable when you are doing either activity. In both cases, you want to make sure that you have the protection that is reasonable for the activity. Make sure that your vehicle is in good condition, as an issue can pop up out of nowhere if you do not take care. While driving, ensure that you keep your concentration on the road as much as you can and that you are safely secured with a seatbelt. You should also be mindful of the condition of the road, as well as the other drivers on the road. For example, if a driver is driving aggressively and/or erratically, the last thing you want to do is be unprepared to react to them if their driving behaviors get in your way. This is especially true if you’re on a bike; when you are on the road, there is an increased risk of harm, given that you have significantly less protection than you would if you were in a vehicle.