What is an Indictment: A Guide on Everything to Know and Expect 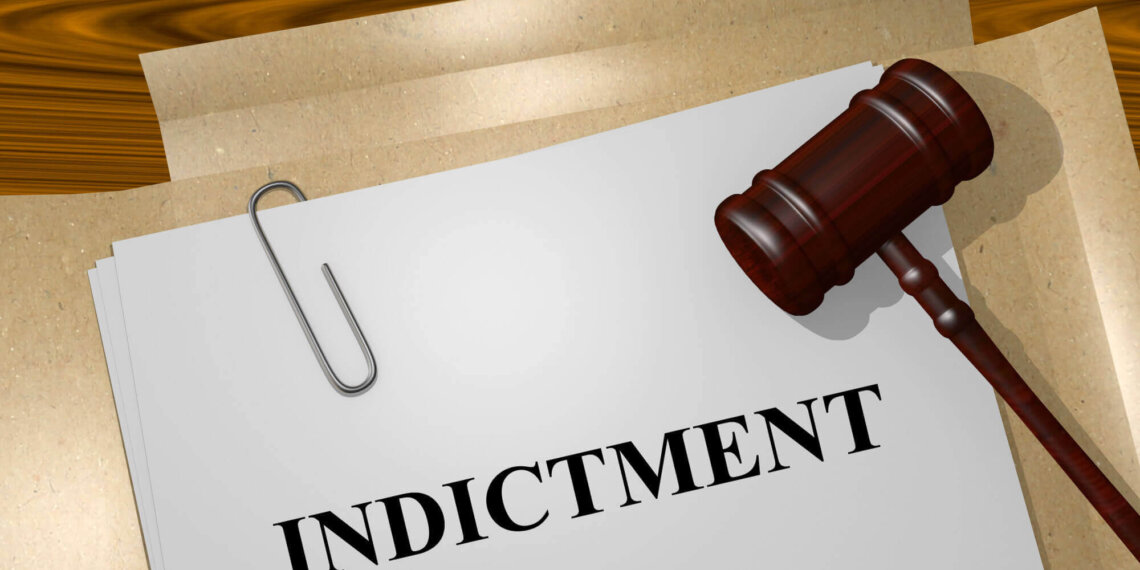 If you’ve ever watched any kind of police procedural show, you’ve probably learned everything you know about the criminal law procedural process from it. You see the suspect get arrested, Mirandized, and they’re in court soon after. But in reality, the process of trying someone for a crime is very different.

One of the first things that happens in this process is an indictment of a person for the crime. Read on to learn everything you need to know about indictments and exactly what they are.

What Is an Indictment?

The most important thing to know about indictments is that they’re not required for every single crime. On a federal level, they’re only required for felonies who’ll be heard by federal courts.

States aren’t required to indict every person who they believe has violated the law. That said, many states have passed laws that require an indictment to charge someone with a felony crime. These states include Massachusettes, New York, Ohio, and Texas.

The really confusing part is that an indictment can come at very different parts of the trial process.

Who Decides Whether to Indict?

Grand juries are selected in a couple of different ways, depending on the jurisdiction.

Does an Indictment Mean I’m Guilty?

Whether you’re facing indictment or have already been indicted, that doesn’t mean you’ve been found guilty of a crime. All an indictment means is there was probable cause to charge you with a crime.

If you want to get technical about what probable cause means, we need to explore standards of evidence. In order to be convicted of a crime, the state must convince a jury beyond a reasonable doubt that you committed a crime; essentially a greater than 99% chance you committed the crime. Probable cause falls below the preponderance of the evidence standard, which is a greater than 50% chance that someone did something.

Probable cause really just means based on the evidence that’s available, it’s reasonable for you to be charged with a crime. It’s not a high bar and is by no means a slam dunk for conviction.

Do I Have to Stay in Jail After Indictment?

It depends. There’s no hard and fast rule that covers whether or not someone must remain in jail after being indicted. This decision is made early in the trial process at a bond hearing.

A few factors that go into a judge’s decision on bond include the risk to the community by releasing the defendant, and whether the defendant is a flight risk (due to being wealthy or having a history of not showing up for previous hearings). If someone’s very dangerous, they may not get released prior to trial or their bond will be set at a very high level to make paying it impracticable.

What Happens After Indictment?

After you’re indicted, then you’ll go to trial. Getting to trial, however, isn’t as cut and dry as it’s portrayed on television. There will be numerous pre-trial hearings, and depending on how busy the courts are in your state, it can be months or even years before you’ll ever make it before a jury.

If the prosecutor is amenable to working with you, your defense attorney may be able to work out a plea deal for you. A plea deal means that you plead guilty or no contest to the charges and serve a lesser punishment than you would’ve had if your case went to trial and you were convicted. Your attorney must bring every plea deal offered by the prosecution to you in order to make a decision on whether to accept.

Lastly, if you’re convicted of a crime, you have the right to appeal the conviction.

Stay Up-To-Date on the Latest in Criminal Law

What is an indictment? It’s probably the last thing you ever expect to happen to you. But it also means you’re on the hook for a crime you may or may not have committed.

The important thing to do when you or a loved one are indicted for a crime is to hire an attorney to help you navigate the criminal justice system. Even if you did commit the crime of which you’ve been accused, you still have a lot of rights that must be upheld through the trial process.

Want to stay up-to-date on the latest in criminal law and beyond? You’ve come to the right place. Check out the rest of our blog to stay in the know.