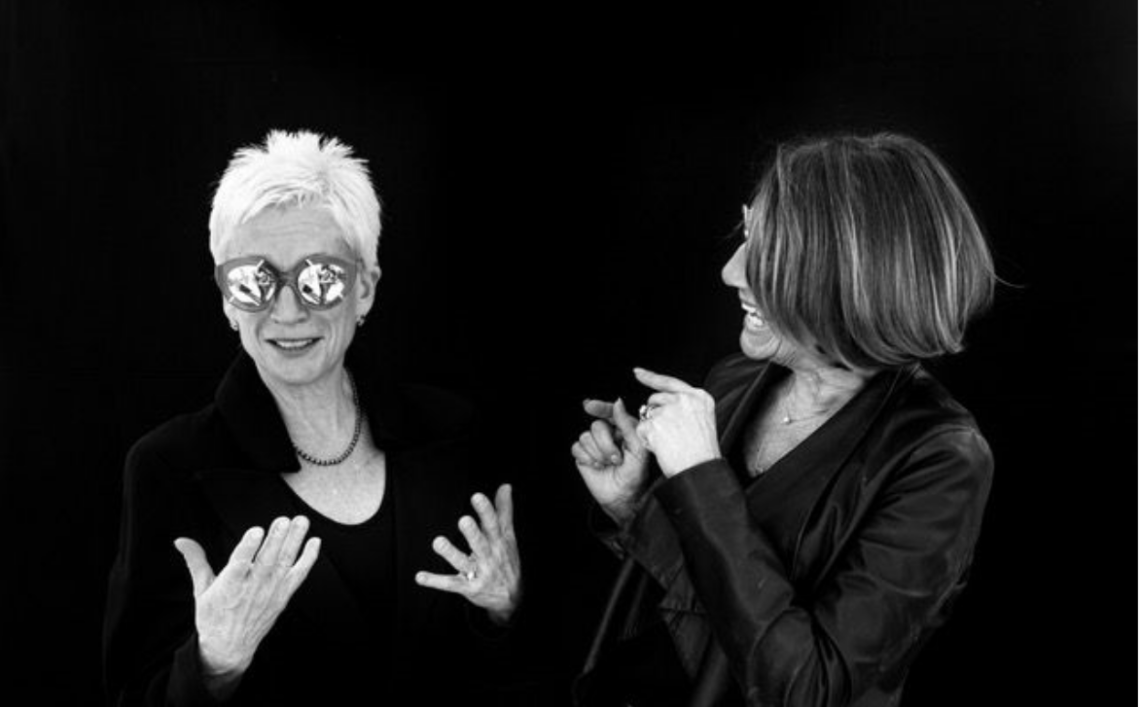 What RBG Meant to Us as Lawyers and as Women

Ruth Bader Ginsburg began her career about a decade before we began ours. Even in that short time, she opened many doors, at first mostly through her litigation on behalf of eliminating sex—male and female—as a barrier. And ultimately, she became a potent role model.

We learned, with her, that working at a job you love, especially one that gives you a presence in the wider world, will make your life joyous. We loved our jobs because they were stimulating and demanding and vastly broadened our horizons, and we think we, and our children, are better for that. We were sad when our jobs ended, though we have built unexpectedly fun retirements. We also knew, even then, that sometimes it is better to leave a job you love than to stay beyond your time.

As to leaving, and everything else about our jobs and our lives, we learned that, to get what we wanted, we needed to be strategic. Just as RBG chose male plaintiffs to get her point across, we learned how to compete with men—by being the best at our jobs—while also being women, and bringing our specific abilities into the workplace.

One of those abilities was to separate our human interactions from our intense advocacy. We learned we could be powerful adversaries and still have relationships with lawyers on the other side. When the wife of opposing counsel on a contentious matter was suddenly diagnosed with breast cancer, we could have taken advantage, but at what cost to ourselves? We empathized, and tried to help by giving him time. In the long run it paid off—but more importantly, we learned we could be fierce in our jobs and still be decent human beings. And we made some good friends of our enemies—just like RBG and Antonin Scalia.

Humor was another skill. Situations occurred every day, as they did for RBG, that could be met with hostility or with humor. Sometimes, like her, we became hard of hearing, or unaccountably neglected to read a nasty message, or sent an opposing brief in a heart shaped box of chocolates on Valentine’s Day. That made it difficult for people to continue to be aggressive about personal matters, which saved a lot of time and energy for everyone.

We worked very hard, just as RBG did. We are reasonably smart, but so was everyone else around us. We put our nose to the grindstone right up until we retired, making sure we had thought of everything and had figured out what we did not know and had to learn. (One of the great pleasures of practicing law is that you cannot, and need not ever, stop learning.) And, like her, we expressed ourselves largely through the written word. We understood that every word we used had to work for us, had to get the message across, had to be worth using. Every superfluous word was an unnecessary weight, and had to be discarded. Writing is as strategic as everything else.

RBG dressed beautifully, signaling power and authority. Once we got over thinking we needed to dress like mini men, we too understood that presence matters. Just as our communications were forceful because they were clear, our appearance presented us as people to be reckoned with. More specifically, women who had power and authority and were not afraid of being powerful, authoritative women.

We gave little thought to work/life balance—we were unaware that there was such a thing. But, like RBG, we knew we could not survive without a supportive partner, and even more without a nanny. Our lives were very full, and we could not have lived them without help. We seldom had time to find something outside of the law and our families to love—RBG loved opera, which made her a more resourceful woman than we were. We are making up for that now! And we always found time for at least a short exercise effort. One of us arose every morning at 4:30, one of us could function later in the evening. We probably have never bench-pressed at RBG’s level. But we keep trying!

Lustre.net is an online forum founded by Erica Baird and Karen Wagner, two New York City retired attorneys. Together, Baird and Wagner are on a mission to redefine retirement for modern career women by confronting outdated concepts, defying stereotypes and raising our collective voices to ensure that retirement for all of us is shaped by women, for women. Baird and Wagner want women to “tap into our experiences and passions, forge new identities and find new purpose—and pass on what we know to the next generation.”