Why You Should Consider Conducting a Video Deposition 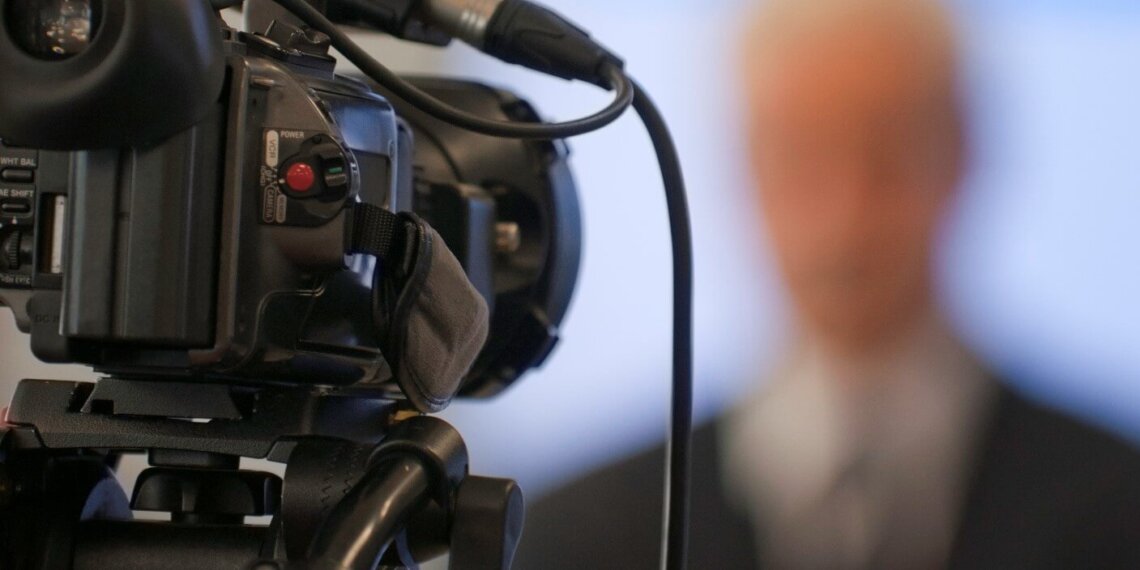 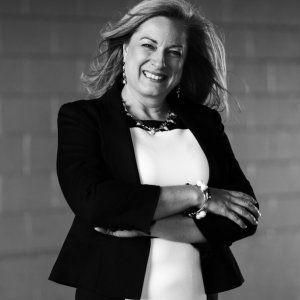 When scheduling your next deposition, here are some benefits to think about in hiring a videographer.

One of the great things about living in Kentucky is our casual Southern culture. This also tends to spill over into deposition settings, where the yeses and nos become uh-huhs and huh-uhs. Hopefully you remember to stop the witness and ask for a verbal answer. This is one example of where a video deposition recording can help capture nonverbal communication that is important to your case. Research shows that a large percentage of what someone says is actually conveyed by a person’s body language and tone of voice. That is why it is important for that to be shown to a jury or judge for better understanding of that witness’ testimony. Those gasps, sighs and throat-clears have meaning that the deponent is conveying, but the court reporter is not able to put down non-verbal communication. There are any number of ways that people communicate without speaking actual words. Paralanguage is a term that means non-verbal communication. Paralinguistic cues such as loudness and rate of speech, pitch can be captured on the motion picture and relayed to the trier of fact so that they can also be factored into their decision-making. One of the most common emotions, such as crying, is important for the jury to see. Of course, there are countless other emotions that are important to convey, such as fear, nervousness, anxiety, sadness, etcetera.

When you are involved in a rather contentious case, where emotions are running high, a video recording of the deposition may help the deponent tone down their behavior, bringing more civility to the litigation process. Actually, I believe it will have a calming effect on everyone in the deposition.

If needed, you will have preserved any offensive behavior for future viewing by the judge to convey how angry or loud they were speaking during the deposition.

Exhibits are easily shown by the witness during a deposition, especially if it is a doctor’s deposition where x-ray or MRI films are important to show the physical injuries that a plaintiff has endured.

Now that we have electronic medical records, there are rarely hard copies of x-rays. Some doctors will have their records and diagnostic films on a video screen in their office. The video can show all of this type of evidence in a seamless fashion. An exhibit in a case may be anything from a tool to a brick to a shoe – whatever your case is about. A person may need to demonstrate how they fell or reenact a prior event.

Also, in the circumstance of an ill or frail witness, preserving their testimony via video is critical in the event of their continued decline in health or possible death before the trial. A “Day In The Life” video recording is commonly requested of plaintiffs who have suffered life-altering injuries and who are perhaps unable to even attend the trial.

Video depositions are used in many ways for mediation and/ or trial presentation. Video clips and picture stills can be cut and pasted into your PowerPoint or favorite presentation software. The videographer can convert it to a special video format that is needed for trial software. Also, text-to-video synchronization can be put onto a DVD, then played on a laptop computer and shown on an ELMO screen for the judge and/or jury to follow along with during the trial. Hearing and reading the deposition at the same time will make a greater impact on the viewers and will help them remember the details of the testimony. Research has shown that with the increasing use of technology in our daily lives, our attention spans have unfortunately decreased. Video demonstration evidence is a powerful, impactful tool for your case, especially for the younger generation.

As you can see, there are a myriad of reasons why you should add a videographer when scheduling your depositions with a court reporting firm. They are both professionals and will work together to help you make a stronger presentation of the facts and expert opinions in your case. Jolinda Todd

Jolinda is an experienced professional Court Reporter and business owner with a demonstrated history of working in the legal services industry. With over 25 years of experience, Jolinda has seen and heard it all. She graduated from a Cincinnati-area court reporting school in 1992, and has continued to work full-time up to the present. She has enjoyed owning her own business, Todd & Associates Reporting, Inc., since 1999. David, her husband, started working full time in the business eight years ago, bringing with him over 20 years of IT experience.