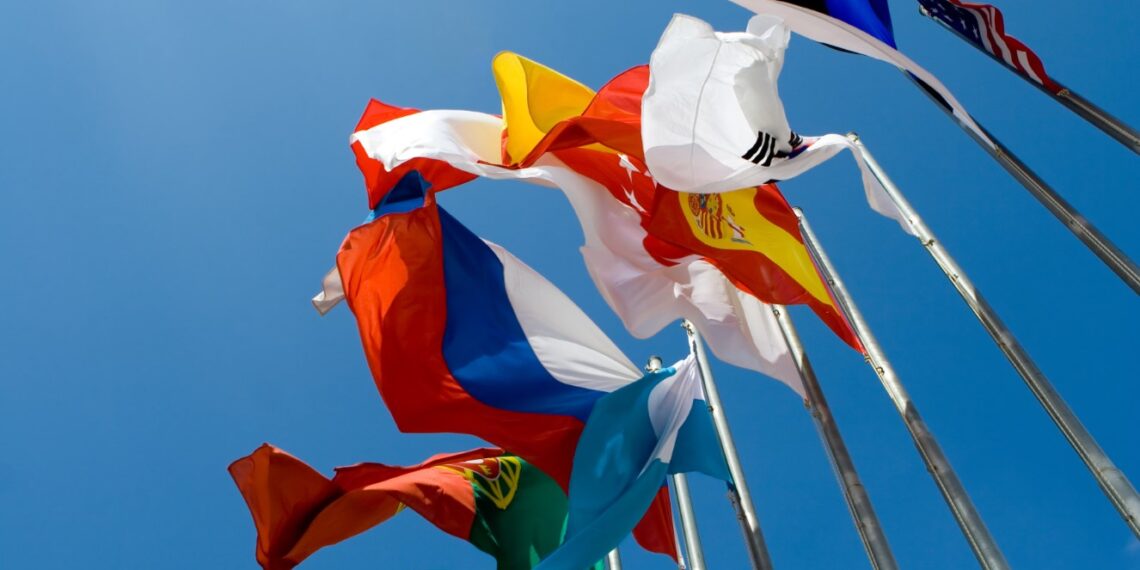 Good trademark selection is almost always a curious process. You want your client to select a distinctive and memorable mark, but not one that is too close to a competitor’s brand or one that is so descriptive that it’s unprotectable. The trademark selection and clearance process is sometimes a bit like navigating an American Ninja Warrior obstacle course.

The United States’ consuming public is incredibly diverse. Just pick a basis for diversity: by politics, by race, by sexual orientation, by religion and by ethnicity, just to name a few varieties of our many differences. The United States has always been, and continues to be, a melting pot of cultures and people. As a nation, we aspire to embrace that notion of heterogeneousness and tout it as one of our national strengths. As citizens (individually and in our affinity group factions) we often fail to execute that aspiration in practice. We must constantly remind ourselves to be and do better.

This American diversity embrace spills into the language (literally) of trademarks. While business at the U.S. Patent and Trademark Office (USPTO) is conducted in English, a trademark itself can include words in any language. However, the “doctrine of foreign equivalents” of U.S. trademark law requires the translation of any foreign language word in a trademark into English in order to consider the meaning of that word. Under this doctrine, which has been applied rather inconsistently over the years, that translation is used to determine whether that mark is likely to cause confusion among consumers relative to existing trademarks. For this reason, a federal trademark application for a mark that includes a non-English word is supposed to include an English translation of that word. Such a translation may also reveal whether any non-English words in that mark should be characterized as merely descriptive or generic, as applied to the goods or services for that mark.

When it comes to a likelihood of confusion analysis, the Court of Appeals for the Federal Circuit has held that this doctrine is not an absolute rule and should be viewed merely as a guideline (a la Captain Barbossa’s “Pirate Code”), and that the doctrine should only be applied when it is likely that the ordinary American purchaser would stop and translate the foreign language word into English. Palm Bay Imports, Inc. v. Veuve Clicquot Ponsardin Maison Fondee en 1772, 396 F.3rd 1369, 1377 (Fed. Cir. 2005). The USPTO tells us that the “ordinary American purchaser” is a person who is knowledgeable in the applicable foreign language.

The takeaway here: ask your client where its newly proposed trademark came from and why it wants to use that mark for its goods or services.

There are other language-related considerations to take in to account when the client proposes a new mark. A mark that otherwise may seem totally fine might have an unfortunate connotation in a language other than English, or because of other cultural meanings. We’ll leave you with a few more examples:

This article is scheduled to be published in February, the home month for the unofficial holiday of love – Valentine’s Day. So, if you are sending a message to that special someone in your life this month make sure that message means what you think it means, no matter what language you send it in.