A Contract with a Kidnapper 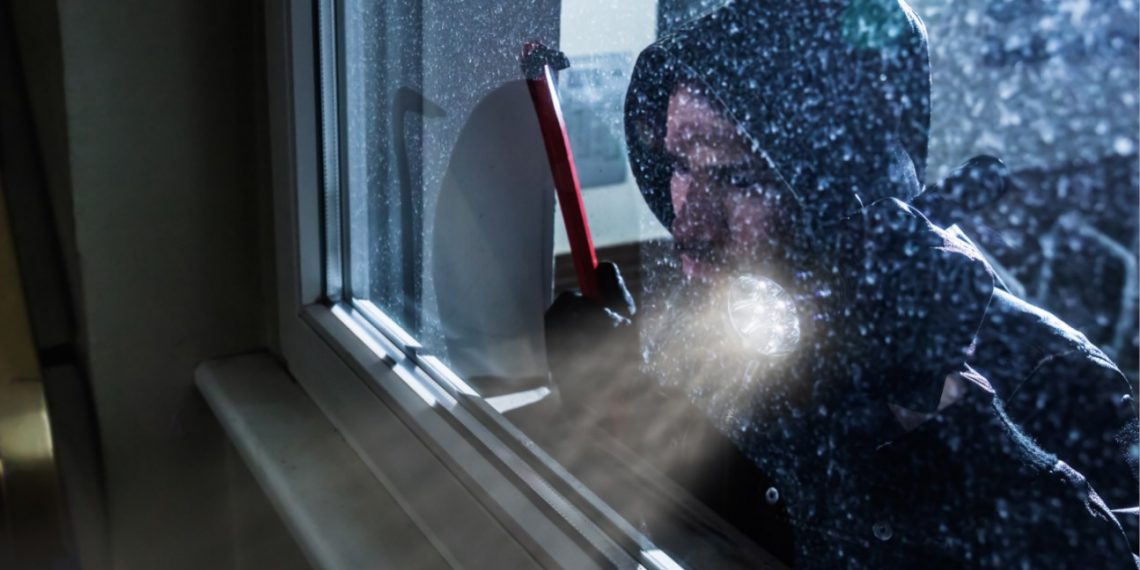 Imagine being a hostage in your own home. You’re scared and your mind is racing. A few hours pass and the time has come to make your escape. You flee, track down police, and your kidnapper is taken into custody. Sounds like a happy ending, right? Well, what if months later, you end up getting sued by your kidnapper?

As outlandish as this situation may seem, this was a real incident that took place In Topeka, Kansas, in 2009.

Jesse Dimmick, 27, was a Denver resident who fled to Kansas in order to avoid a possible murder charge. In September 2009, Dimmick busted into newlywed couple Lindsey and Jared Rowley’s home. According to The Kansas City Star, “Dimmick contends he told the couple he was being chased by someone, most likely the police, who wanted to kill him.”

The couple supposedly agreed to hide Dimmick. Witness accounts from neighbors claimed that the couple not only fed Dimmick snacks, but they also watched movies with the young man until he fell asleep. This is when the Rowleys were able to quickly escape their home and obtain police enforcements.

The Rowleys decided to take Dimmick to civil court where they demanded $75,000 to pay for breaking into their home and causing emotional distress. Trying to be clever, Dimmick counteracts the lawsuit by “filing a breach of contract lawsuit in Shawnee County District Court” stated by The Topeka Capital-Journal.

In Dimmick’s handwritten court documents, he argument that “I, the defendant, asked the Rowley’s to hide me because I feared for my life. I offered the Rowley’s an unspecified amount of money which they agreed upon, therefore forging a legally binding oral contract.”

Dimmick’s case was later dropped due to the fact stated by the Rowleys’ attorney Robert E. Keeshan. “In order for parties to form a binding contract, there must be a meeting of the minds on all essential terms, including and most specifically, an agreement on the price.”

In May 2010, Dimmick was found guilty of two counts of kidnapping and sentenced to 11 years in the Kansas Department of Corrections. After his charges were made official, Dimmick was sent out to Colorado to face his murder charges. He was then again found guilty of murdering 25-year-old Michael Curtis. He was sentenced to 37 years which he will complete after his time in Kansas.