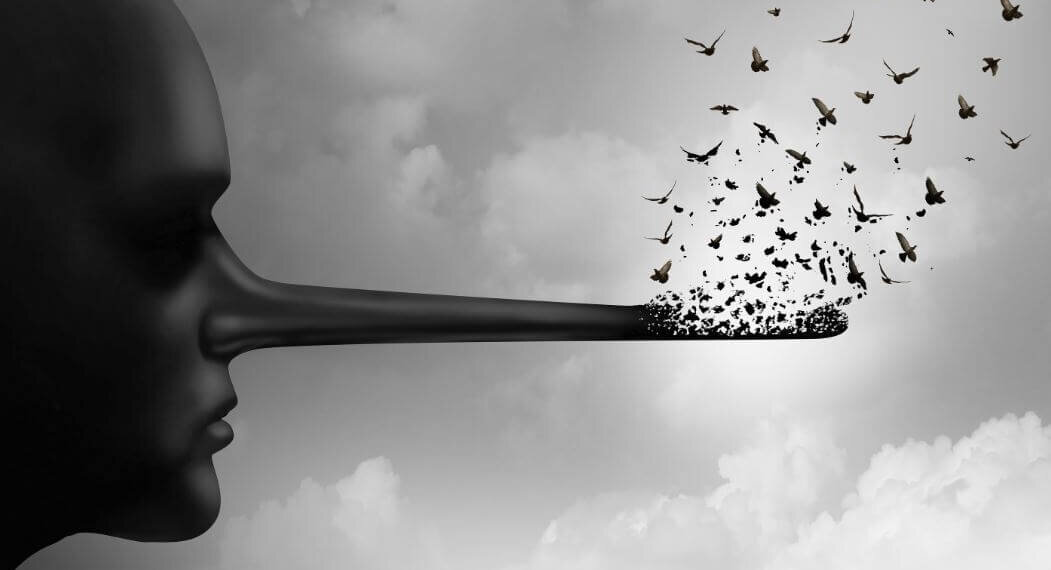 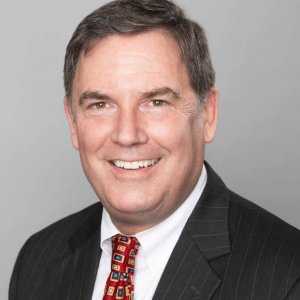 Defamation—a double edged weapon that damages the good reputation of people. One edge, slander, is verbal. The other, libel, is written. A good name and reputation are more valuable than silver and gold. It’s an ancient rule of human culture, as is the right to repair a reputation when falsely damaged.

Today, in this age of “fake news,” defamation is back in the public consciousness, begging the question whether the President or Congress can do much to change the law of defamation, which has traditionally been a creature of state law.

To prove defamation, an aggrieved person must generally show these essential elements: publication of a false and unprivileged statement that damages the person’s reputation in the community, and there was at least negligence in publication. Although the law has changed, public debate at the time of our Nation’s founding was no more genteel than today. Public figures routinely printed and said hateful things about their rivals, personal attacks that surely qualified as libel and slander even more than one might think about public debate today.

Perhaps the first notable defamation case in our land was the sedition case against John Peter Zenger— prosecuted in 1735 for printing a newspaper that called the governor of New York a tyrant who violates civil rights. Jurors, finding that truth was a defense to libel, acquitted him. According to the disgruntled governor, the jury’s verdict planted “the germ of American freedom, the morning star of that liberty which subsequently revolutionized America.”

After the Revolution, Congress passed the Sedition Acts. President John Adams use that Act to imprison some 20 citizens, including a member of Congress from Vermont who published an essay accusing the Adams administration of “ridiculous pomp, foolish adulation, and selfish avarice.” Thomas Jefferson later freed the 20.

Before his election, Jefferson, in the campaign of 1800 paid a surrogate to run a smear campaign against rival John Adams. It worked, but the surrogate went to jail for his troubles.

Even in 19th and early 20th centuries, libel plaintiffs had an easier time proving damages. Defamation was a matter of strict liability without constitutional underpinnings it has today. Over the years, the law has developed in recognition that the old law chilled freedom of expression and the press. A series of privileges developed as states began to protect speeches by legislators, news reports from government records, and fair comment about public officials or candidates.

The 20th century saw several noteworthy defamation cases. The preeminent case produced the 1964 Supreme Court decision in New York Times v. Sullivan. During the Civil Rights movement, segregationists used defamation lawsuits and their favorable burden of proof to hinder news coverage of efforts to defeat Jim Crow. The Supreme Court decided the First Amendment requires a higher standard of proof for public officials— not mere negligence or even gross negligence, but actual malice— the publisher knew it was false or recklessly disregarded falsity—close to, if not the highest level of civil fault.

Fast forward to the 2016 presidential campaign. Candidate Trump pledged to “open up” libel laws to fight back against news media and news reports which scrutinize and criticize him nearly every day, and which he labels as “enemies of the American people.” Thus, we have the renewed public interest in defamation and fake news, and how far the First Amendment goes to protect speech.

Many times, President Trump broadly uses the term “fake news” to describe not only news reports that are factually false, but also reports he believes unfairly criticize his character, policies, or performance. While it is true that public officials have difficult standard of proof to show defamation by the press, anyone who lived through or has studied the Cold War and the oppressive regimes of socialism and communism will cringe when officials label as “enemies of the American people” all people and institutions that put the First Amendment into action every day. Nonetheless, the key point is that our current law of defamation has matured since Zenger, so that it now weighs public interest against the protections President Trump highlights—legal redress for public persons whose reputations are intentionally and wrongly damaged. It remains an open question why or whether the Supreme Court or Congress will tread more deeply into the law of defamation.

Our law of defamation, adopted from England’s common law and refined over hundreds of years, strikes a delicate balance between protecting a person’s good name and permitting robust public debate that the First Amendment recognizes as one of our inalienable rights. Freedom of expression, after all, is an essential element to our system of self-government and self-determination. Without such protections, the United States of America would risk migrating from government of, by, and for the people, to government of, by, and for the State. Edward Birk

Edward Birk represents news organizations in all areas of newsgathering, from pre-publication review to compelling public access to courts and records. His practice also includes employment law and insurance coverage. He earned his B.A. in Journalism in 1983 from the University of Massachusetts-Amherst. He earned his J.D. with honors in 1995 from Florida State University College of Law. Mr. Birk has practiced with Marks Gray, P.A. since June 1999. He has been named every year from 2013 in The Best Lawyers in America and in Super Lawyer magazine. He is President-Elect of the Association of Defense Trial Attorneys.