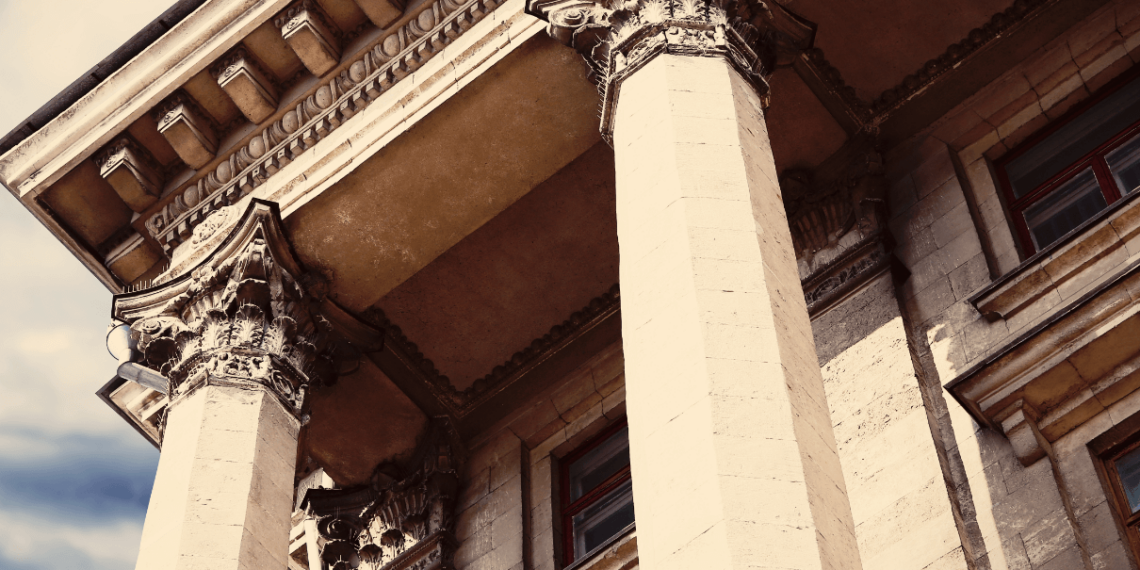 “The decision presents an instructive example of how a reversal may be obtained, when a trial court’s alimony award is not supported by sufficient factual findings.”

Appellate court reversals of trial courts’ alimony awards are rare. The determination whether to make such an award is highly fact-driven and, in most cases, the trial court will write an alimony decision that cites sufficient factual support in the record to withstand an appeal. But, that is not always so.

Earlier this year, the Tennessee Court of Appeals overturned the trial court’s alimony award in Donaldson v. Donaldson, 2016 WL 3662305 (June 30, 2016). This author represented the successful appellant in that case. The decision presents an instructive example of how a reversal may be obtained, when a trial court’s alimony award is not supported by sufficient factual findings.

In Donaldson, the court of appeals adopted the following statement of the issue presented from the appellant’s brief:

In this divorce case, did the Trial Court err in requiring the wife to pay alimony in futuro of $1,450.00 per month to the husband, a 53-year-old man, in good health, who is earning nearly $67,000 a year at a company he has worked for since 2004, and in an industry that he has worked in for more than 25 years, and who, by his own testimony and admission, has current net monthly income that exceeds his current monthly expenses by about $1,6011.52, which leaves him with more disposable income, per month, than the wife?

The trial court’s award of long-term alimony to the husband was predicated on its conclusion that, “[g]iven the disparity in earning capabilities between the Husband and the Wife, the Court finds that the Husband is at an economic disadvantage and has a need for alimony. The Wife has the ability to pay alimony….”

On appeal, the wife challenged the award of alimony in futuro as having no “factual basis … other than the fact that there was a disparity of earnings between the parties.” The husband argued that, due to his age, lack of education beyond a GED, and no potential for advancement in the concrete industry, “it is clear that … Husband cannot be rehabilitated and the Trial Court did not abuse its discretion in awarding Husband alimony in futuro in the amount of $1,450 a month.”

Essentially, the husband contended that the disparity in the parties’ incomes was, standing alone, sufficient to sustain the trial court’s alimony award because he was an “economically disadvantaged spouse” who had a “need” for alimony. The wife argued to the contrary, pointing out that, as to his “need” for alimony, he testified, “I’d like … to build a savings back up to where I’m comfortable doing stuff .” The wife also argued that the husband’s longstanding disinterest in career advancement throughout the course of the marriage was not magically transformed into intentionally chosen self-sacrifice or “economic detriment,” simply because the marriage ended in divorce. She contended, further, that the husband’s argument that he intentionally sacrificed his own career advancement was a contrivance born of hindsight, as he had never shown any inclination to advance his career, and was never required or requested not to do so by her.

The court of appeals held that the trial court had not made adequate findings in determining, that the husband had a need for alimony and that the wife had the ability to pay; that rehabilitative, transitional, or other short-term alimony was not feasible; or that the husband required long-term support. The court wrote:

Moreover, we fail to see the factual basis of an award of $1,450 per month when Husband’s testimony did not account for an excess of approximately $1,300 per month, and Wife’s testimony showed an excess of approximately $400. In the absence of such findings, we are unable to afford the trial court’s decision the deference normally afforded to such decisions. For the foregoing reasons, we vacate the award of $1,450 per month in alimony in futuro and remand for reconsideration of the type, duration and amount of alimony, if any, to be awarded. The trial court should make factual findings as to Husband’s need for alimony and Wife’s ability to pay; mindful of the “statutory bias toward awarding transitional or rehabilitative alimony over alimony in solido or in futuro,” Gonsewski, 350 S.W.3d at 109, the court should make findings as to whether rehabilitation of Husband is feasible, and if not, whether an award of transitional alimony is appropriate; if the court finds that transitional alimony is not appropriate, the court should then consider the nature and duration of long-term support.

In light of Donaldson, a party who comes out on the losing side of an alimony determination at trial should consider making a careful analysis of the record, and the trial court’s decision so as to determine whether there is a prospect for a successful appeal. Francis King