Due Diligence in Background Investigations 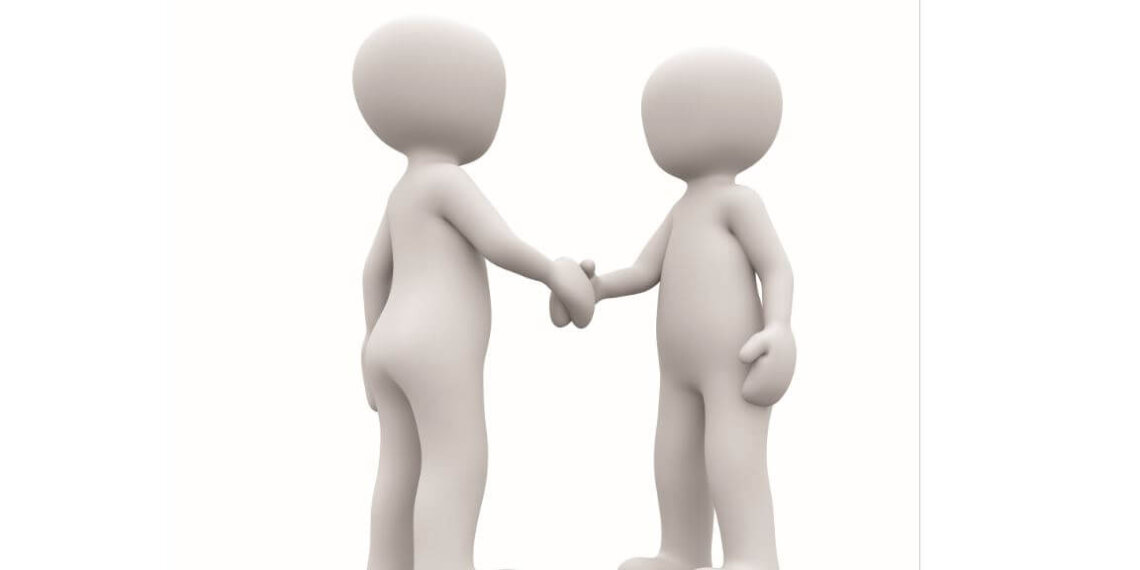 Perry Mason had Paul Drake. Benjamin Matlock had Tyler Hudson. Both in Hollywood and real life, a trusted investigator can be a lawyer’s best friend.

Attorneys appreciate the power of information. Whether in the courtroom, the boardroom or the conference room, lawyers with superior information will outperform their less informed counterparts. However, since the time that Perry Mason tried a case each week for over a decade, the investigative needs of the legal profession have changed dramatically. While the local gumshoe detective delivered the winning evidence in times past, law firms today need a diverse, technologically advanced investigative firm with national and even worldwide capabilities.

While most top law firms now realize the importance of thoroughly screening all of their employees, there remains a hesitancy to perform personal investigations on the individuals associated with significant transactions. This hesitancy may be because they may not want to offend the other parties by implying that they are concerned about their background. They may worry about privacy regulations and whether information can be legally obtained. They also may be unsure about what information is available.

In the employment screening context, there are a host of federal and state laws regulating background investigations, including the Fair Credit Reporting Act, EEOC regulations, state and local ban-the-box laws and others. My firm assists employers in navigating through these laws in the employment context. However, for commercial investigations, many of these laws do not apply. In fact, a great deal of information can be collected and reported for business purposes without the consent of the other party and without leaving a trace. A reputable investigative agency will be cognizant of the state, federal and even international rules and will restrict their reporting accordingly.

For example, we performed an investigation for a law firm client related to a contract they were negotiating for a large U.S. corporation. The deal called for the corporation to receive the distribution rights to a new technology throughout the United States and EU from an overseas company. The terms had been agreed upon and the firm was drafting the documents. Everything looked good on paper and the credentials of the technology provider seemed impeccable, but something didn’t seem right to the partner handling the deal.

One of the principals of the technology company claimed to have earned a degree from a prestigious university. During a conference call, while passing time, the law firm partner asked the principal some questions about the school since his wife had attended the same college. The principal’s responses were evasive and he quickly changed the topic.

The partner convinced his client to retain our services to perform some non-financial due diligence. While analysts and attorneys had scoured the financial and legal aspects of the deal, no one had investigated the technology company or the background of the principal. Our investigation revealed that the principal had a recent, overseas fraud conviction and was still on probation when the deal was being negotiated. One of our field investigators in the Pacific Rim took photos of the plant in China where the technology was allegedly produced. The photos revealed an empty building with weeds growing in the parking lot. We also confirmed that the principal had never attended the college where he claimed a degree. The U.S. firm aborted the deal.

About six months later, our client sent us an article from the San Francisco Examiner. The article indicated that the principal of the technology firm had been arrested in connection with a $10 million fraud against a competitor of the firm we had assisted. The bill for our investigation was less than $2,000. The law firm now regularly conducts corporate investigations in connection not only with many of their client deals, but they also investigate their own prospective clients and service providers.

A thorough investigation will identify the company and its principals, reveal other businesses with which they were associated, uncover criminal histories, regulatory actions, civil lawsuits, judgments, bankruptcies, tax liens and derogatory media coverage. The investigation will be delivered in a concise report in less than a week, at a fraction of the cost of the deal under consideration. This information can be crucial to your clients, especially where there is an extension of credit, a transaction with a provider that will be a key to the client’s supply chain or a situation where a negative association can adversely impact a firm’s reputation.

The best time to obtain critical due diligence is during the negotiations of a deal, not during litigation after a deal has gone bad. While my firm handles a significant number of litigation-related investigations, I often wonder why this due diligence had not been performed before the ill-fated deal had been consummated. Your firm and your clients should never enter a deal without fully knowing exactly who is on the other side. Kevin P. Prendergast