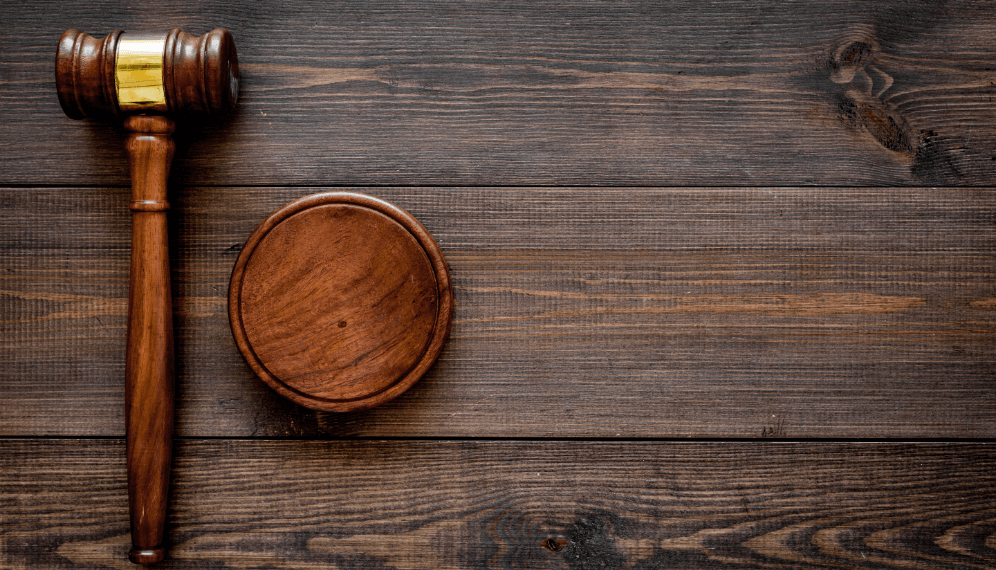 The United States Sentencing Guidelines (U.S.S.G.) provide significantly enhanced penalties for individuals who are deemed “career offenders.” These defendants typically receive increased offense levels and criminal history categories, which ultimately result in expansive penalty ranges that can– or in some cases must – be imposed.

Although the career offender requirements may appear relatively straight-forward, subtle nuances within the language and application of the relevant guideline provisions can often lead to confusion amongst courts, attorneys and defendants. A comprehensive overview and understanding of the career offender components is therefore necessary.

What are the requirements for a career offender?

A defendant qualities as a career offender if (1) he or she was at least 18 at the time of the instant offense; (2) the offense of conviction is a felony crime of violence or felony controlled substance offense; and (3) the defendant has at least two prior felony convictions of either a crime of violence or a controlled substance offense. See U.S.S.G. §4B1.1(a).

Defendant’s Age at the Time of the Offense

Unlike other criminal history provisions, only adult convictions (i.e., finding of guilt by trial or plea affer the defendant turns 18) can serve as a predicate offense under the career offender guideline. ffere is a limited exception to this rule allowing pre-adult convictions to be considered if the prior conviction is classi- fied as an adult conviction under the laws of the jurisdiction where the conviction occurred.

In order to be deemed a career offender, both the underlying offense and the proposed predicate convictions must be either crimes of violence and/or controlled substance offense(s). Furthermore, the defendant must have been convicted of the predicate crime before they committed the federal offense.

The term crime of violence includes any state or federal offense that is punishable by imprisonment for a term exceeding one year that: (1)has as an element the use, attempted use, or threatened use of physical force against the person of another; or (2) is murder, voluntary manslaughter, kidnapping, aggravated assault, a forcible sex offense, robbery, arson, extortion, or the use or unlawful possession of a firearm or explosive material. U.S.S.G. §4B1.2(a).

The career offender provisions also include convictions for inchoate offenses such as aiding and abetting, conspiring, and attempting to commit a crime of violence or controlled substance offense. However, courts generally require that the offense contain an element of intent to commit or facilitate the substantive crime.

The career offender provisions require at least two predicate sentences – i.e., sentences imposed for qualifying violent or drug offenses. Generally, prior sentences are counted separately if they stem from separate proceedings. However, where the predicate offenses are not separated by an intervening arrest – i.e., an arrest for the first offense prior to committing the second offense – the U.S.S.G. mandates the sentences to be treated as a single sentence if: (1) the sentences resulted from offenses contained within the same charging instrument; or (2) the sentences were imposed on the same day.

There are specific time limitations for past criminal convictions that can serve as predicate oftenses under this law. The applicable time period depends upon the length of the sentence imposed. There is a 15-year limitation for each adult sentence resulting in incarceration for more than 13 months. Thus, a sentence that exceeds 13 months can serve as a predicate so long as it was imposed within 15 years of the underlying offense or resulted in incarceration during any part of the 15 year period. For prior sentences that are less than 13 months, there is a 10 year time limitation. Importantly, this period of time begins on the date that the prior sentence was imposed without regard to when it was served.

A career offender may receive a reduction for acceptance of responsibility; however, other U.S.S.G. adjustments, whether upward or downward, may not apply. Moreover, courts have discretion to impose upward or downward departures. Eric Nemecek