Foreign Nationals and the Right to Counsel 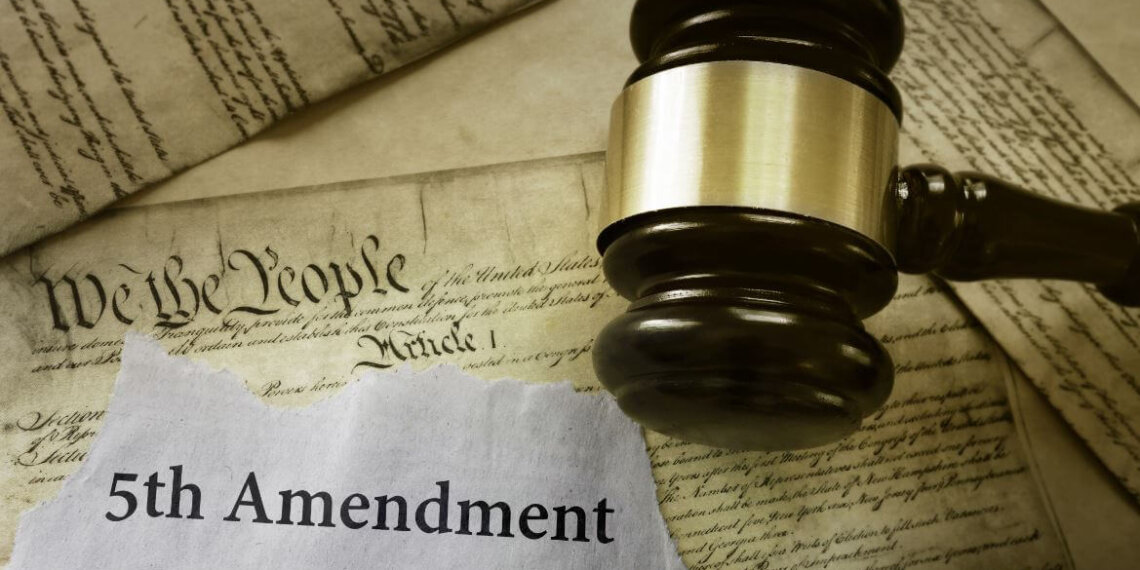 The influx of minors from Central America into the United States has created reverberations in the country’s ongoing immigration debate and now occupies a position of important constitutional debate with the U.S. courts. In immigration removal proceedings, the scope of an alien’s right to counsel is a topic of recurring congressional and public interest. The Fifth Amendment to the U.S. Constitution has generally been construed to mean that aliens have a right to counsel at their own expense in removal proceedings. The Fifth Amendment provides that “[n]o person … shall be deprived of life, liberty or property” without due process of law. Courts have historically viewed access to counsel at one’s own expense required to ensure “fundamental fairness” in removal proceedings.

Every year, the U.S. government initiates removal proceedings against thousands of children. Many of these children have no lawful immigration status and no parent or legal guardian in the country present or available to provide care. Typically, these children are not provided with legal counsel and are forced to navigate a complex and adversarial immigration system on their own.

On June 24, 2016, a federal court in Seattle certified a class of asylum-seeking children in the Ninth Circuit, suing for Fifth Amendment protections for illegal immigrant children. The lawsuit, J.E.F.M. v. Lynch claims the federal government should give children facing deportation or removal in immigration court an attorney. The suit was filed jointly by the ACLU, American Immigration Council, Northwest Immigrant Rights Project, Public Counsel and K&L Gates LLP. The complaint charges the U.S. Department of Justice (DOJ), Department of Homeland Security, U.S. Immigration and Customs Enforcement, Department of Health and Human Services, Executive Office for Immigration Review and Office of Refugee Resettlement with violating the U.S. Constitution’s Fifth Amendment due process clause and the Immigration and Nationality Act’s provisions requiring a “full and fair hearing” before an immigration judge. The pending suit extends protection to all children under 18 years old in the Ninth Circuit who cannot afford a lawyer and are potentially eligible for asylum. It seeks to require the government to provide children with legal representation in their deportation proceedings.

The core of the suit is relatively straightforward – minors that are present in the United States are facing a virtually impossible uphill battle in convincing an immigration court to grant them the ability to stay in the United States, particularly when opposed by counsel from the U.S. Immigration and Customs Enforcement Office of Chief Counsel. Many children are hardly versed in speaking English, let alone understanding and litigating applications for relief from removal. Immigration courts have placed many of these cases of “rocket dockets,” which has not only strained the ability of legal aid and pro bono attorneys to provide counsel to minors, but also has resulted in the issuance of removal orders for thousands of young respondents. The government’s hardline stance has come under criticism, as the Obama administration has, on one hand, championed the plight of undocumented youths that are long-time residents of the United States through the Deferred Action for Childhood Arrivals (DACA), while simultaneously arguing that the current system of not automatically providing counsel to children is not legally harmful. U.S. District Court Judge Thomas Zilly, an 81-year-old Ronald Reagan appointee with whom the suit sits, even commented, “Hasn’t the law and even Congress recognized that children are different and that they perhaps have different rights?”

The argument regarding right to counsel has set off increasingly testy responses, with the plaintiffs convincing the court to certify a class action and the DOJ requesting that the case be dismissed outright for lack of jurisdiction. The elevation of the case to the Ninth Circuit makes the matter even more compelling as the constitutional aftershocks could be far-ranging. Given the political rhetoric that often attaches to the immigration debate, coupled with the heat of the current presidential contest, the current litigation surrounding minor immigrants will add another layer of interest and intrigue to an already multifaceted and contentious debate. Erin P. Brown