Biomarkers: The Key To Diagnosis? 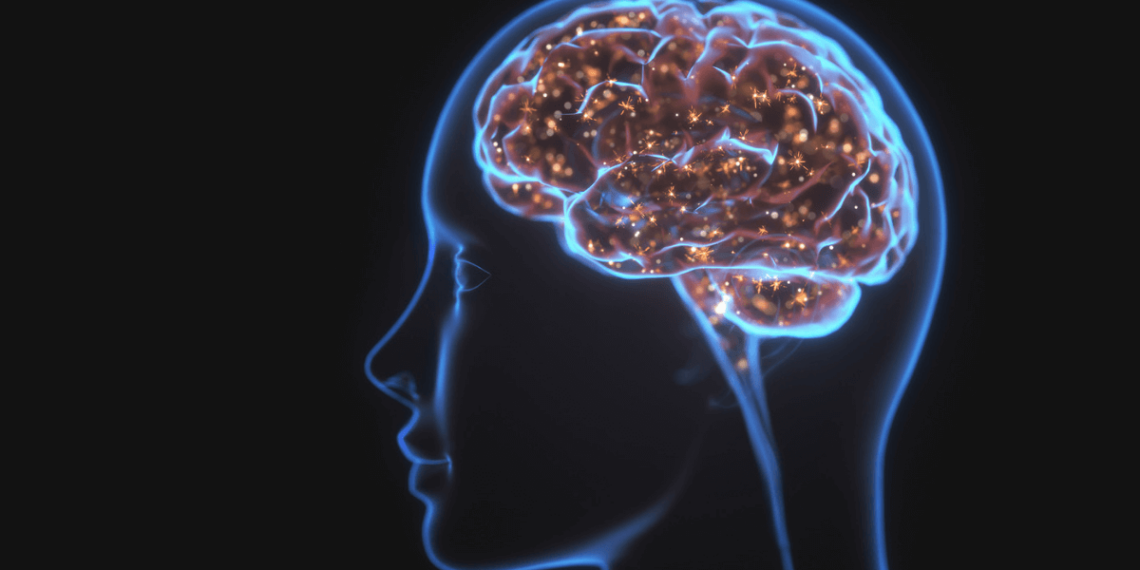 Traumatic brain injury (TBI) occurs when a blow, or jolt to the head causes injury to the brain with mild TBI (mTBI) found in 75 percent of reported cases. Moderate or severe TBI are easier to diagnose, treat and monitor due to clear evidence of clinical symptoms and often quantifiable lesions on imaging studies.

Per the National Institute of Health, symptoms of mTBI may not occur until days or weeks after the initial injury, with an estimated half of all TBIs occurring secondary to motor vehicle collisions (MVC). Diagnosis has historically been based on clinical symptoms and CT scan, although brain damage can be present without evidence on imaging.

Symptoms associated with mTBI include neck pain, headache, ear ringing, dizziness, nausea, trouble with memory, concentration, and attention, personality changes, sensitivity to light and sound and fatigue. Mild TBI can cause long term cognitive impairment in 15 percent of those diagnosed, affecting the individual’s ability to return to work or perform daily activities.

Lack of quantifiable damages in the face of clinical symptoms can make these cases difficult to prove or refute in both the medical and legal arenas. Delayed recovery from mTBI affects approximately 2 percent (5.3 million) of the U.S. population. Patients with symptoms lasting longer than three months are defined as having post-concussion syndrome.

Criteria for diagnosis of mTBI cited by the International Brain Injury Association include normal brain imaging studies (CT), no loss of consciousness greater than 30 minutes, no reduced consciousness or post-traumatic amnesia greater than 24 hours, or no Glasgow Coma Score below 13. These are the patients diagnosed with “concussion” and discharged to home from the emergency department.

The underlying pathology of mTBI is often at the cellular level, related to local pathophysiological changes, disruption of the blood brain barrier, alteration of cerebral blood flow, axonal and neuronal cell body injury and neuroinflammatory responses, undetectable with routine diagnostics.

This has prompted researchers to look for definitive testing to show damage related to mild TBI, to help guide treatment and to differentiate those patients with subjective complaints versus those with objective evidence of injury. Screening patients with the biomarker S100B has been performed in 16 European countries since 2000 to aid in diagnosis and treatment of TBI.

On Feb. 14, 2018, the FDA approved a blood test called the Banyan Brain Trauma Indicator (BBTI) which monitors levels of two biomarkers UCH-L1 and GFAP found to be superior to S100B and both released within one hour after TBI. Biomarkers are substances generated by cellular injury. The brain has a protective epithelial layer called the blood brain barrier which blocks water soluble molecules over a certain size from entering the brain. This barrier is damaged during TBI, making it more permeable and allowing these biomarkers to enter the blood stream.

Measurement of UCH-L1 and GFAP levels can be checked within 12 hours of the injury and have shown a 97.5 percent accuracy in detecting the presence of brain lesions and is 99.6 percent positive for those without lesions. The test was designed to alleviate unnecessary CT scans, the standard screening method, along with physical assessment for TBI. The test is not approved to confirm diagnosis of mTBI, although some have dubbed it the concussion test.

It is important to note that negative test results do not rule out something called a subconcussion, or mTBI without signs. Research related to BBTI is showing promise in use of the test to monitor recovery from TBI, with elevated levels months post-injury associated with worse outcomes. Studies have shown efficacy as a tool for assessment of return to play in athletes where there is concern about secondary concussions and development of chronic traumatic encephalopathy. Biomarkers are being tested as guides to treatment response for TBI patients.

The Department of Defense calls TBI the signature wound of recent wars with over 375,000 cases documented since 2000. It is hoped that the BBTI will “fill a critical need to quickly evaluate Troops in remote locations where there is a ‘knowledge gap’ in assessing how severe the injury is.” Early treatment of those diagnosed with mTBI has been associated with better outcomes. Manufacturer Banyan Biomarker has stated they are working on shortening the result time from the current three to four hours to less than an hour, making testing even more attractive in cases of suspected TBI.

The approval of the BBTI test by the FDA is a step toward more definitive diagnosis of mTBI. While BBTI is not a stand-alone prognosticator, when used in conjunction with clinical signs and symptoms, and some of the newer advanced imaging studies (Spect scan, DTI, fMRI) it can assist in identifying patients with mild TBI. Patty Mitchell, RN, BSN, CLNC