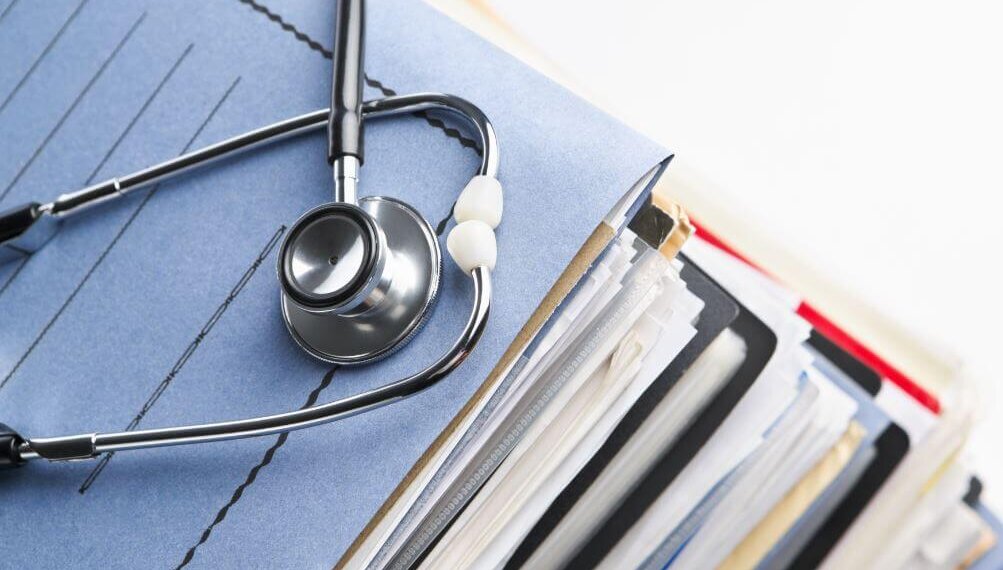 Those three simple words, failure to diagnose, are one of the main reasons doctors carry malpractice insurance. No matter how much we do right, the possibility of missing something is always there. As important as that is in our practice it is something that is far more important for a personal injury case.

In practice, failing to see a more serious underlying problem will put the patient at greater risk. With personal injury work, failing to diagnose is usually not as much of a concern for the patient as it is for the attorney.

In my seminars, I like to use “Woodland Encounter” a painting by Bev Doolittle that shows a birch forest in winter. For most, conjuring up an image of these white trees with white snow is simple enough. In the center of her painting stands a small red fox. When the slide pops up, I turn to the doctors in the room and tell them that this is how we have diagnosed whiplash for years. You can’t miss it just like the red fox, there it is. It jumps out at you. You cannot miss it, you’ve got it every time.

Then I take my pointer to the right side of the painting and trace the Indian on horseback that blends into the birch trees. I go to the left and show them the second Indian also blending in. And then I tell them that you have been getting paid for little red foxes and you are missing the big problems.

If we fail to diagnose those big problems, even if the symptoms related to them do resolve with our treatments, then you as the attorney will not be able to demand payment for those injuries. You too, will only get paid for little foxes and you will miss out on the bigger problems.

You will likely receive a settlement offer based on the diagnoses you receive from the treating doctor and that you outline in your demand letter. Usually, that diagnosis is a sprain/strain injury for which insurance companies give a lower value and will cut off treatment after six or eight weeks. If, however, the majority of people injured in motor vehicle collisions can expect long-term symptoms, then there is an underlying problem that has been missed for a long time.

At a meeting of potential faculty members for my certificate program in motor vehicle injuries, I offered up three common diagnoses that I have learned to look for in whiplash cases. This was a group of eminently qualified doctors who all gave me a deer in the headlights look. I waited a second, smiled, and said, “Don’t worry, three years ago I didn’t know to look for them either.”

So What Are They? First, it has been estimated that 70 percent of people in a motor vehicle collision will suffer a concussion. For 56 percent of those people, the doctors in the emergency room will fail to diagnose the concussion. Because the doctor fails to diagnose, the attorney doesn’t include it in the demand letter and the patient doesn’t get paid for it.

Second, patients who have been broadsided (forgive me, with my Navy background I feel more comfortable with that term then T-boned) there is a common cervical fracture that few doctors even know to look for. Again the doctor fails to diagnose, the attorney does not have it in the demand and the patient does not get compensated.

Third, Michael Freeman published a study in 2011in which he did recumbent and upright MRIs on 1,200 patients, 600 of them had suffered a whiplash injury. In 23 percent of these whiplash victims he found a brainstem injury that will not be seen on recumbent MRI. Repeat after me; the doctor did not diagnose, the attorney could not demand and the patient did not get paid.

Prior to the NFL settlement, concussions were something we shook off. The AMA Guides that takes over 600 pages to rate every imaginable problem devote only half a page to post-concussive headaches. Even the smallest cervical fracture is a fracture likely to have long-term consequences. As for the brain stem problem that had previously been thought to occur in less than 1 percent of the population we now know that about one in four whiplash cases could suffer for years with this one alone.

If we do not know to diagnose these problems, then you the attorney will never get paid for them and our patients, your clients are the ones who pay for it.