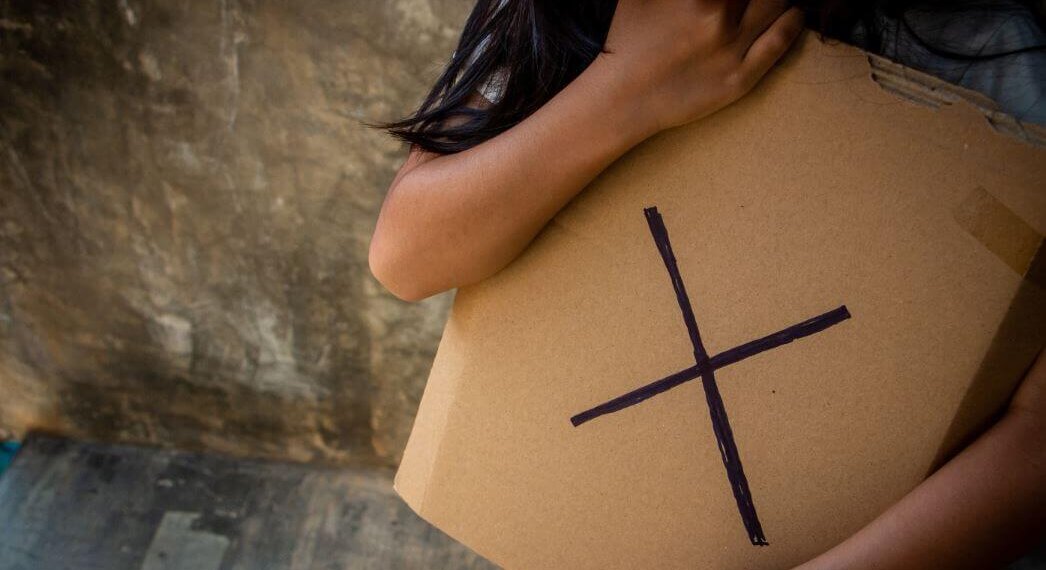 The 13th amendment to the constitution abolished slavery in 1865, however Human Trafficking is an epidemic of modern-day slavery. Despite legislation against it, there are an estimated 40 million victims worldwide per the International Labor Organization. This is a hidden crime that occurs daily before our eyes and we may unknowingly become a party to it, making awareness the first step in curing the disease. Human Trafficking is so prevalent in our society today, that state governments have taken steps to educate healthcare workers as the people on the front lines, most able to identify and intervene for the victims. Florida made education in Human Trafficking mandatory for licensure renewal of healthcare providers starting in 2019.

Human trafficking is defined by the federal government as the transporting, soliciting, recruiting, harboring, providing or obtaining of another person for transport for the purposes of forced labor, domestic servitude or sexual exploitation, using force, fraud or coercion, key elements to the diagnosis of human trafficking. Frightening statistics are associated with this crime; per the Polaris Project, 1 in 6 runaway children become the victim of human trafficking, usually within the first 48 hours of leaving home. Florida has the third highest incidence of human trafficking in the United States, behind Washington, D.C, and Atlanta, as reported in the Orlando Sentinel. The CNN Freedom Project reported an average cost of $90.00 for a trafficked human, with high return on investment for perpetrators of the crime. Trafficking victims are a reusable product, unlike a single use item such as drugs. Human trafficking is big business, it ranks third in criminal industry behind the illegal drug trade, and arms dealing with an estimated profit of $32 billion per year reported by the United Nations Office on Drugs and Crime.

The most prevalent and reported forms of Human Trafficking are: sex slavery, forced labor and organ trafficking.

Sex trafficking is the utilization of victims for commercial sex acts utilizing force, fraud, or coercion, or if the person induced to perform the act has not yet attained 18 years of age. According to the U.S. Department of Justice, every two minutes a child is trafficked for sex in the United States.

Labor trafficking is the recruitment and usage of persons for involuntary servitude, debt bondage or slavery. Key venues for labor trafficking include domestic work, restaurant/food service industry, agriculture (migrant workers), small business/retail, landscaping, and begging and peddling rings. Labor trafficking in foreign countries produces some of our favorite products, with such prevalence that the U.S. Department of Labor produces an annual list of Goods Produced by Child or Forced Labor available at https://www.dol.gov/agencies/ilab. They estimate 152 million children are involved in child labor with 48% under the age of 12, worldwide.

Organ trafficking involves the sale and purchase of human organs and constitutes approximately 10 % of all transplanted organs including lungs, hearts and livers per Global Financial Integrity. The World Health Organization (WHO) estimates 10,000 kidneys are traded on the black market annually which amounts to more than one per hour. The law of supply and demand plays a big role in organ trading. The National Kidney Foundation reports the average wait time for a kidney in the United States is 3.6 years, with 13 people dying each day, while awaiting an organ. This has caused an increase in Transplant Tourism, which is performed in 91 countries around the world per WHO. The circumstances surrounding organ trafficking are disturbing, with people kidnapped or sold solely to harvest their organs. Sometimes it is the final indignity after a victim of sex trafficking or labor trafficking is no longer useful in that capacity.

Recent high-profile human trafficking cases have highlighted the extent of the problem, for example the Super Bowl is the biggest trafficking event in the United States annually. 169 arrests were made in Atlanta in 2019 in association with sexual trafficking at Super Bowl LIII per report in Newsweek. Robert Kraft, owner of the New England Patriots was charged with soliciting prostitution in February 2019, in connection with a sex trafficking sting in Florida. The Nexium scandal that came to light in March of 2018 involved the alleged leader of a sex trafficking ring Keith Raniere, his recruiter, popular actress Allison Mack, and the heiress to the Seagram’s Liquor fortune, Clare Bronfman.