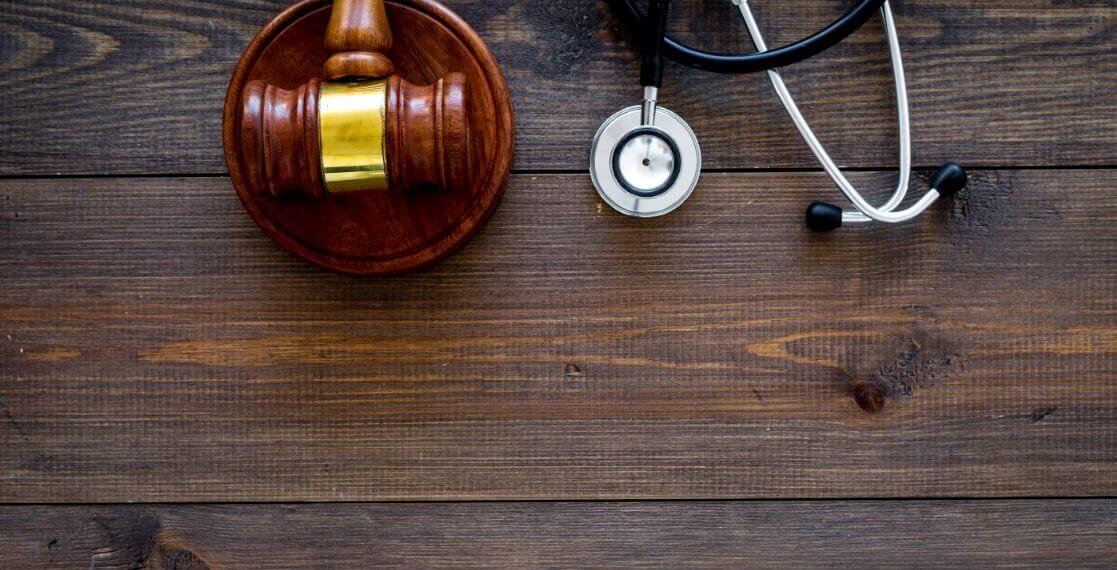 Opinions based on invalid testing are invalid opinions.

Any doctor or attorney whose practice is focused on personal injury has known the challenges of dealing with an Insurance Mock Examination (IME). Since “insurance” is a word not allowed in a courtroom most attorneys have gone from calling this independent/insurance medical exam to a defense medical exam, DME.

Having observed over fifty of these exams in the past three years I have gone back to calling them IMEs; Insurance Mock Examinations. The defense will ask for such an exam since an actual examination by a doctor carries far more weight than a file review. Unfortunately, more times than not, the examination is so cursory or improperly performed that the report still comes down to being more of a file review.

It is for these reasons that I am usually able to spot the flaws in these examinations. For all the medical specialists I have observed performing these examinations, I have seen few board-certified neurologists or orthopedists who actually do a decent examination. Even with these, I can list what parts of the examination they performed incorrectly. This problem is so rampant that there was one doctor who impressed me with their examination to the point that when I met them at a different setting I congratulated them for having actually done an examination.

When the doctor is forming opinions based on invalid testing, their opinions are invalid. Not that this is all that important because for the most part even the IME doctors will write a report that is based primarily upon what is in the written record.

As of August 1, 2018 in Arizona, these examinations can be video recorded by the plaintiff’s representative. Given the video recording there is now documentation of how testing was performed incorrectly. The average personal injury attorney would never see the errors. For that matter, the average physician would be hard-pressed to point out the deficiencies in the testing.

As a trained observer, I do have that advantage in the exam room. I also carry the advantage on the rebuttal as I usually find glaring misrepresentations that do not match the patient files. Most common among these is the examining doctor’s opinion that these injuries are just a mild strain that should have resolved within six weeks. This is a common tactic but it is a glaring error when the file shows an MRI with a herniated disc.

With the American Academy of Motor Vehicle Injuries, half of our 150-hour program is on examination and diagnosis. When I teach exam classes it is done so in terms of knowing not just which test to do but what might be found in a positive or negative finding on each of those tests. Even so, the most skilled clinician will miss tests that could have given more information and likewise the most skilled observer could miss one or more mistakes that occur in the examination.

At Arthur Croft’s medical legal seminar in LA a few years ago Alex Gelman, a high-powered personal-injury attorney was lecturing on the legal aspects. During a break, a young doctor came down and asked him, “How do I build a PI practice.” Without hesitation I offered, “Observe IMEs.” The attorney was puzzled by that remark and asked why and I told him that sending your client to an IME without a trained observer who knows what to look for is like giving them the phone number for the adjuster and saying “see how well you can do.”

After the break, he got back to the podium and opened his lecture with the conversation we had just ended and told the class that any attorney who sends a client to an IME without a trained observer is guilty of legal malpractice. Dr. Bill Gallagher, DC, CMVI