I Can’t Believe You Said That 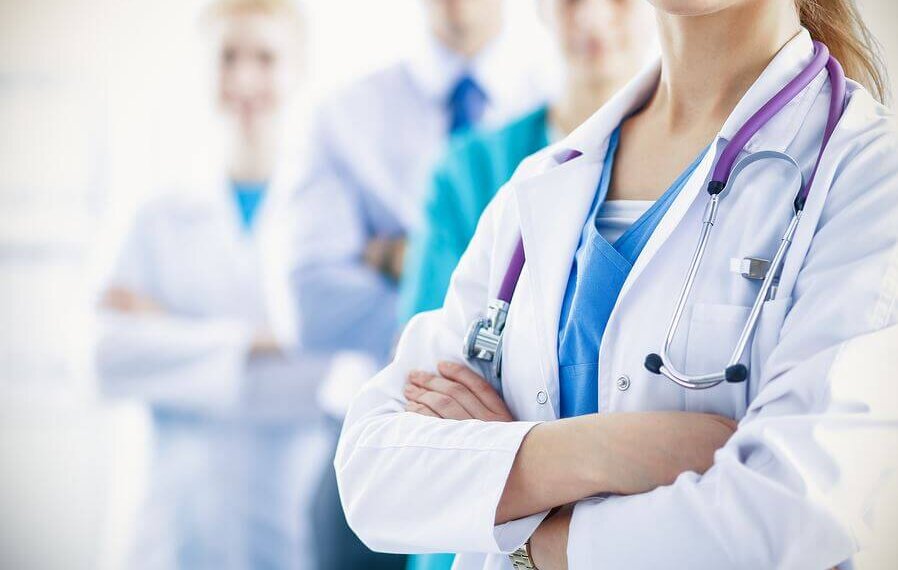 Reviewing medical files for attorneys has become my favorite past time. The process is at times challenging and as such also enlightening. Sadly, at times it is also purely entertaining.

A recent file that I reviewed included the police report, which also included an eyewitness statement. I can only imagine what went through the police officers mind when the witness said, “it was a black car or a white car” (or maybe something in between.) The officer also noted that the witness was unclear as to whether the vehicles were in lane one, two, or three.

You can’t make up stuff this rich.

Unfortunately, I have seen similar comments from medical doctors. Two patients have told me that a neurologist (two different neurologists) had told them that you cannot have a concussion without hitting your head. One of those patients had the audacity to ask the neurologist what about shaken baby syndrome?

In another case where I was doing an exam for the plaintiff attorney the patient told me that she was taken in an ambulance to the emergency department where she was unconscious when they wheeled her in. When she came to she went through a battery of testing. Before being discharged, she asked the treating doctor, “did I have a concussion.” The doctor’s response was, “you might have.”

As an attorney assembling a demand package, having an MD on the case adds considerable value. Having an emergency room visit adds even more value to your case. Having a concussion diagnosis not only adds value but also takes Colossus out of the equation. When the insurance company’s computer sees a diagnosis code for concussion that case automatically gets bumped upstairs and is no longer processed digitally.

This alone adds considerable value. The problem is that when it goes upstairs to where a real person with more education gets to review the file the MD who tells patient who had been unconscious that they might have suffered a concussion can destroy your case.

Diagnosing conditions is essential in healthcare and failure to diagnose is the leading cause of medical malpractice. With personal injury it is not about healthcare, it is about injury care. Doctors who fail to diagnose the injuries probably did not test for them, did not document what they did not find, and did not properly treat all those conditions.

Doctors fails to diagnosis concussions in part because they do not understand the injury and because they are preoccupied with their minimal diagnosis of a cervical strain. This is no better than treating a patient for a broken wrist without even looking down to see the broken leg.

One study that reviewed files of patients taken from a motor vehicle collision in an ambulance to the ER found 56% had notes indicating concussion in the file but did not have the diagnosis of concussion. A similar study done with pediatrics found that 60% of the time the ER doctors failed to diagnose an obvious concussion.

If your medical doctor, who by virtue of their degree alone should be adding credibility to your case, fails to diagnose a serious medical condition like concussion, they add little in the way of value to your case. Of greatest concern is how little they do to treat the undiagnosed conditions.

The key is understanding the mechanism of injury. When you understand what forces are being introduced and which structures are most likely to be impacted by those forces you have a far better perspective on how to diagnose which of the structures might be injured. Without knowing what to look for you will be hard-pressed to find it.

Impact to the head may cause a head injury seen as a bump, bruise, laceration, or even a fracture. The concussion/TBI comes from the brain impacting the inside of the skull and other brain tissue being stressed beyond its physiological limits. A head impact is not required for a concussion just as loss of consciousness is not a required element. In fact, there is a diagnosis code for concussion without loss of consciousness. By definition, from several authoritative texts, the diagnosis includes an “alteration of consciousness.”

The ER doctors and neurologists who fail to diagnose concussions after a motor vehicle collision demonstrate not only a lack of understanding of the mechanism of injury but also of the injury itself.

Students in the American Academy of motor vehicle injuries certificate program repeatedly hear in classes that it is not possible to introduce enough force to damage structures in the cervical spine without bouncing that brain inside the cranium.

Whiplash victims will have a concussion. Bill Gallagher