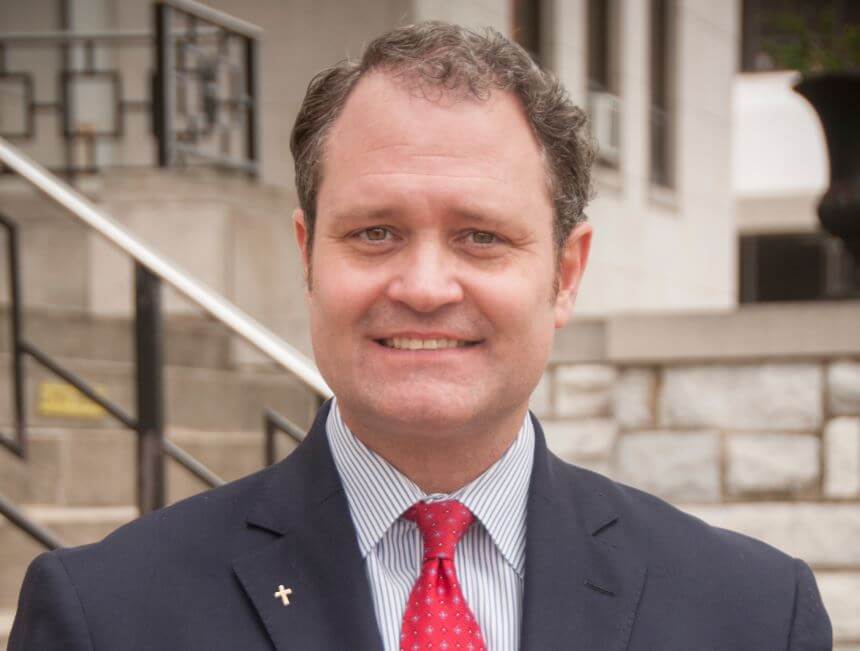 In the criminal justice system, the people are represented by two separate yet equally important groups: the police who investigate crime and the district attorneys who prosecute the offenders. These are their stories. — “Law and Order”

Certainly, no one is more keenly aware of the flaws of the iconic “Law & Order” opening line than criminal law attorney Greg Ellis. “That’s just about as accurate as the complex cases they manage to neatly solve in less than 60 minutes,” he says. “Or, when the accused is innocent, one of the main characters saves the day at the 11th hour by miraculously discovering a technicality. Of course, they never tell you what that is!”

Few attorneys are in a better position to critique the misrepresentation of our legal system that Ellis. Beyond being recognized as one of northern Alabama’s more accomplished criminal defense attorneys, Ellis’ legal expertise has brought requests for his services as a prosecutor and even judge.

While Ellis has the utmost respect for our legal system, this does not inhibit his ability to see various “cracks,” one of the most notable being the partisan structure resulting in a disparate distribution of power. Simply stated: without “deep pockets” or significant political clout, it can be virtually impossible for an accused citizen to compete with a powerful opponent.

“The state has entire law enforcement divisions who investigate crimes, they have the district attorney’s office in each county to prosecute them who are armed with a vast array of employees and resources,” says Ellis. “On the other hand, you have the accused who typically has little or no resources to fight or defend themselves against this behemoth known as ‘the government’. As an individual lawyer I don’t have the same resources, but I’m in a much better position than my clients are.”

Ellis’ career, now more than ten years, began, by diving into the deep end of the pool. His first jury trial was a murder case.

“Although I had a partner I handled the pretrial arguments, opening statements, most of the witnesses and the closing arguments myself,” he says. “It was difficult for a new lawyer. for a new lawyer, but I think not only did I learn a lot but I was also successful.” Ellis has had remarkable success at all levels – from city court all the way up to circuit court murder trials.

“I now serve as a municipal judge and as municipal prosecutor in a couple of cities,” he adds. “There are a total of eight city courts in Walker County, and in six of them I am the prosecutor, judge or have served as conflict judge or prosecutor, which might be the part that surprises me most. When there is a conflict, my colleagues are apparently comfortable and willing to ask me to serve in their place.”

Ellis has always been cognizant of the people he represents, their lives, families, jobs, and who they really are as individuals. Known for his personal approach to the practice of law, he begins each case by establishing a relationship with his client and building mutual trust. He’s particularly sensitive to the additional pain that being criminally charged brings to not only his client, but their entire family. He is adamant in his belief that not all crimes deserve jail time.

Having lost a close family member to substance abuse, Ellis is particularly sensitive to the inadequate, even destructive, manner in which addicts are treated within our judicial system. Rather than pushing these folks further out of the mainstream, creating worse criminals, Ellis believes other methods such as counseling and medical treatment are not only much more effective, but also better serve society. Both his personal experience and his years spent in the courtroom have led him to new insights.

“What I’ve found as either a prosecutor or certainly as a defense lawyer, it’s better to work with those people that supervise drug addicts, drug criminals or just criminals, than to fight them,” he says. “Since this realization, and how I’ve responded, I’ve been hired to represent that same agency who supervise criminals.

“I can oftentimes give these people help. Whether that help means them not going to prison on a criminal offense or getting their lives cleaned up so that they have a life, I’ve found that I can make a greater impact on many more lives.”

In addition, Ellis volunteers at his church teaching a class in self-help recovery. “Celebrate Recovery is the Christ centered, Biblical approach to recovery from any issue that has adversely impacted a life.” he says.

“Family is most important to me,” says Ellis. “I’ve been blessed with three beautiful daughters: Anna, Caroline and Jill. Truthfully my wife Amanda, is the world’s best wife. She’s an RN at Children’s, but right now is focusing on home schooling and raising Godly daughters and is doing an amazing job! I honestly could not do the work I do or have the success I have without her love and support.”

With his practice well established, Ellis has earned a reputation of hard work and honesty. His confidence comes from a solid and comprehensive knowledge of the law as well a deep-seated certainty that what he does truly matters.

“I love being a lawyer,” he says. “I enjoy fixing problems for other people and I like the fact that no two days, no two cases and no two clients are exactly the same. That being said, my greatest achievement has nothing to do with my career, but rather my family. I’ll continue to try each day to be a better father, husband and to establish a closer walk with Jesus Christ.”