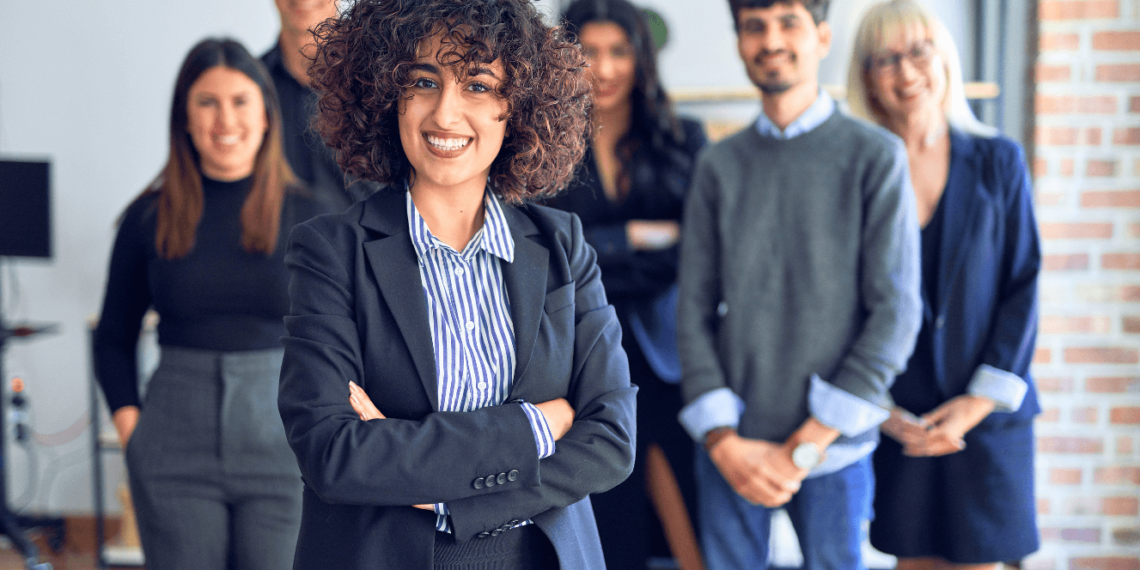 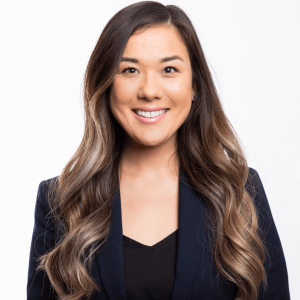 More women are enrolling in law school today than ever before. Since 2000, women have constituted roughly half of all law students across the United States, and in the past three years the number of women enrolled in law school has actually exceeded the number of men. This change, however, has yet to be fully realized across the profession. Disparities in gender diversity are especially seen in the top, and often most coveted, positions. Although the number of women working as federal judges, law school deans and equity partners in law firms is slowly increasing, the vast majority are still men. Overall, women make up only about a third of all lawyers.

Several reasons have led to this gender gap, some stemming from law school. Law schools provide students with opportunities to bolster their resumes with academic, extracurricular and pro bono work. In order to secure those coveted legal positions, students are highly encouraged to take part in several of these activities. Law reviews—student-run academic journals—are one such opportunity.

Membership on a law review is often desired by legal employers as it signals an impressive level of work ethic, research and writing, and teamwork. This reputation is not entirely without merit. As Editor-in-Chief of the UC Irvine Law Review, I can attest first-hand to the many grueling hours staff members spend ensuring each footnote in an article is perfectly formatted and every argument is sound. They are ambitious, collaborative, and brilliant. They work closely and professionally with fellow students, faculty members, and authors, immersing themselves in niche areas of the law, all while excelling in school. It is easy to see how the qualities that make for stellar law review members also make for sharp and dedicated attorneys. In fact, many highly successful lawyers and well-known politicians were also staff members for their schools’ flagship journal.

As a consequence, male students retained an advantage over female students because law review membership has consistently been considered a strong qualifier for legal employment.

For decades, however, law reviews were operated exclusively by male students. As a consequence, male students retained an advantage over female students because law review membership has consistently been considered a strong qualifier for legal employment. Today, women staff law journals in roughly equal numbers across the country and are regularly elected to board positions. Recent years have shown an even more dramatic shift from tradition. In 2019, the law reviews at the top sixteen law schools were all headed by women; that same year, Cornell Law Review became the first law school to elect all women to serve on its executive board; and this past January, UC Irvine Law Review became the second to elect an all-woman executive board, 10 years after the journal’s founding. These milestones are undoubtedly exciting. Not only is it becoming more common to see female law students of all backgrounds in top positions, but their peers are demonstrating they recognize skill and leadership ability regardless of gender.

The gender diversity shift in law reviews means that an advantage once held exclusively by men is now shared with women. Hopefully, this shared advantage leads to increased gender diversity throughout the profession. Gender diversity not only provides all individuals with equal opportunity but benefits the legal profession as a whole. It increases workplace satisfaction, contributes to candid conversations, and increases understanding and empathy between lawyers with different lived experiences. Innovative ideas and novel scholarship sometimes marginalized in the traditional male-dominated legal profession are more often recognized in a gender-diverse one. Finally, the communication and collaboration skills learned in a gender-diverse workplace enhance client interaction and representation.

Only time will tell how the composition of the legal profession will change as a result of increased gender diversity in law reviews. Although in isolation it cannot solve the inequity that remains in the legal profession, it is a promising development that signals a positive shift across the entire culture. I look forward to this future.

Courtney Lem is the Editor-in-Chief of the UC Irvine Law Review.