Legal Lessons From ‘O.J.: Made In America’ 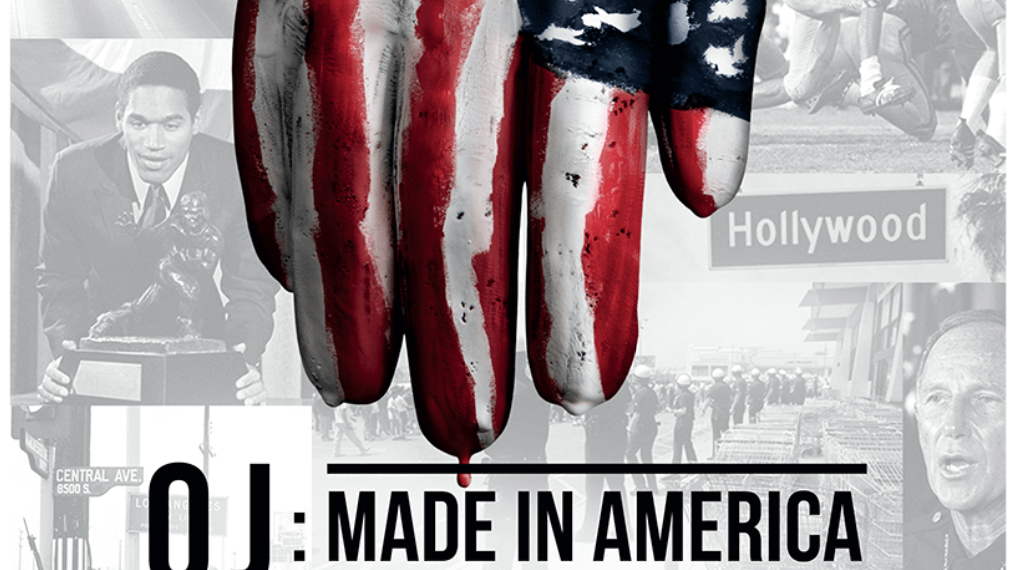 For the faithful readers of my column, you know that I love some “binge-worthy” television about true crime. Several columns ago, I discussed the excellent “Making A Murderer” documentary. Now, I’m offering some thoughts on the documentary “O.J.: Made In America,” a similarly terrific film produced as a part of ESPN’s “30 for 30” documentary series.

While I heartily recommend the entire piece to you, for fellow legal practitioners, I recommend episodes three and four, which detail the trial of People v. Orenthal James Simpson which took place from January to October 1995. The film interviews almost all of the key players from the trial with the exception of the former prosecutor Christopher Darden, who refused to participate and defense attorney Jonnie Cochran, who is now deceased. Their perspective is striking and interesting as it relates to the practice of criminal law and more importantly, criminal trials.

Former LAPD Detective Mark Fuhrman, who played an integral role in the collection of major pieces of physical evidence in the People’s case, is interviewed at length as well as F. Lee Bailey, the masterful trial lawyer who cross examined Fuhrman.

The dichotomy between the perspectives of a prosecution witness (and law enforcement officer) and the criminal defense lawyer is riveting. As we all know, Fuhrman was cross-examined by Bailey and stated under oath that he had not used racial slurs in the 10 years previous to his testimony. At the time, Bailey felt that based on an early defense investigation they could show anecdotally that Fuhrman had, in fact, used racial slurs much closer to the time of his testimony than he had described. His careful and precise cross-examination, however, later yielded massive dividends when several months later, a budding author who had previously interviewed Fuhrman for an unrelated fictional novel came forward with damning tapes of the detective using despicably racist and violent language.

The lesson was clear to me: you can’t over prepare for cross-examination and you must make the most of your questioning so you can make use of whatever helpful evidence is discovered later.

That said, Fuhrman’s perspective that his former racism – and unwitting perjury – should not have obliterated all the usefulness of the physical evidence obtained is a fascinating one. In the space I have left , I can’t recommend every aspect of the film I found striking – Barry Scheck’s amazing dismantling of an LAPD crime scene technician comes to mind – but I would be remiss if I didn’t discuss the films portrayal of the bloody glove debacle.

As we all know, prosecutor Christopher Darden attempted to get Simpson to put on the blood encrusted gloves found at the murder scene. The gloves did not fit, of course, leading to one of the most famous closing argument lines in modern trial practice uttered by Johnnie Cochran, “If they don’t fit, you must acquit.” I knew that part of the story. What I didn’t know was that the defense team was secretly hoping that Darden would make such a blunder and that Bailey at one point even goaded him into it by questioning his courage.

OJ’s agent, aware of the defense hope that his client would be asked to put on the gloves, told the former football star to quit taking his arthritis medication; the effect was that OJ’s hands swelled significantly in the days before the dramatic try-on. Darden broke the cardinal rule of cross-examination: never ask a question that you don’t already know the answer to. I would probably add: definitely don’t ask on cross-examination a question that the other side is desperately hoping that you’ll ask. I assumed Darden had already known that rule since it is the basic of every trial practice class in America. Of course he did, but caught up in the moment and borne out of a desire to deliver a lethal blow to the defense he committed a major mistake. The lesson was not a trial practice one; it was a personal and psychological one. Watching the film was the latest affirmation of what I love about trial work: it is human, visceral and real.

Finally, I was struck by the idea that criminal trials – whether it is the trial of a world famous athlete and movie star or a trial that receives no publicity – is influenced by the community who hears it. Jurors’ life experiences and their world views dramatically impact how they receive evidence. In People v. Simpson those experiences undid what was persuasive physical and circumstantial evidence of a defendant’s guilt. As a trial lawyer, I encourage other trial lawyers to watch this documentary, take note and pitch your arguments accordingly. Rob McGuire