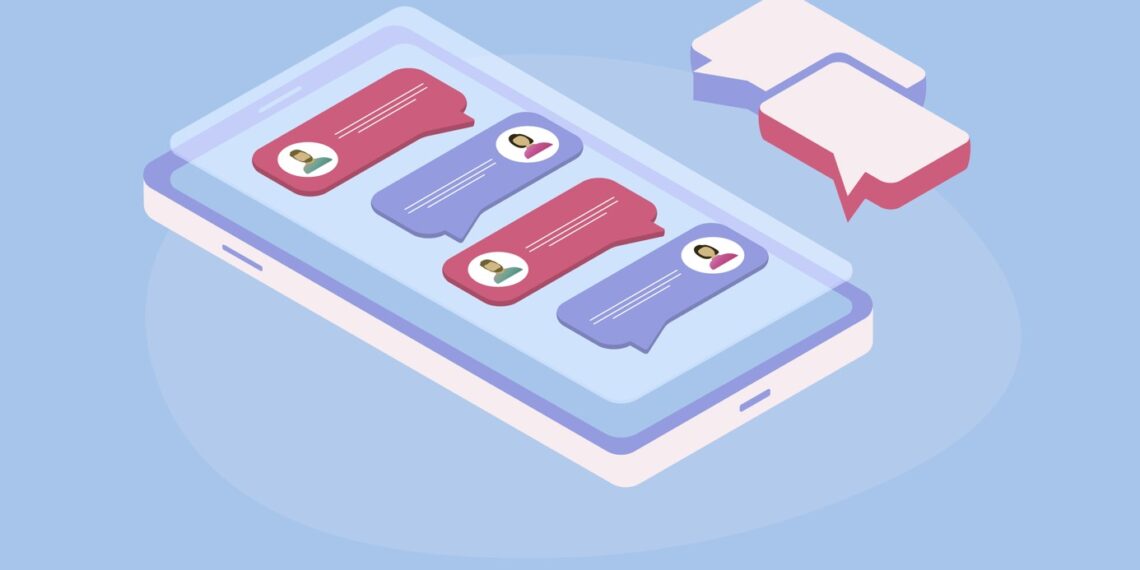 There are many ways to get into trouble with the duty to preserve. Failing to collect chat messages is one surefire way to get the judge to question expert witnesses with gusto.

This case was a lawsuit over search engine optimization and metatags that began in 2012. The issue of Yahoo chat messages arose at a status conference over email preservation in August 2018. After the parties debated the difference between chat and email messages, the former defense counsel stated he did not think there was a difference between chat and email. This prompted the judge on his own to look up the differences on the bench. The court foreshadowed an evidentiary hearing to find out what had happened to the chat data. It was confirmed at a September 2018 status conference that the chat messages had not been preserved. DR Distribs., at *2.

The plot thickened over the chat messages at the revelation that the defendant created an email message where he copied and pasted select chat messages. This prompted the following from the record stated by the judge: “Why would you ever take an instant messaging communication, copy and paste it, and put it onto an e-mail? That sounds really bizarre.” Id.

The plaintiffs brought a second sanctions motion over the lost chat messages. For reasons not stated, former defense counsel brought a motion to withdraw. Prospective counsel asked for a stay to be able to get up to speed on the case, which drew some friendly advice from the court that any new attorneys “should have some experience in criminal law.” DR Distribs., at *4.

Prior counsel retained the ESI service provider to image four hard drives in December 2014. They did not conduct any custodian interviews. DR Distribs., at *5. The court questioned the ESI CEO about whether his company had collected Yahoo chat from the cloud. He did not because counsel hired his company for a very constrained purpose and nothing more.  As for possible Yahoo chat evidence on the hard drives, it was gone.  The witness explained that Yahoo chat was stored in a folder named “conversations” in a Yahoo email account. However, there was no data in the defendant’s Yahoo conversations folder. The witness explained this was likely because it had been deleted. The witness carefully did not offer any speculation as by whom. DR Distribs., at *5-6.

A large wrinkle for any forensic analysis of Yahoo cloud data is that Yahoo removed its chat data from its legacy servers in August 2016, and then terminated the service in July 2018. There is no way to perform any computer forensics work on data that no longer exists. DR Distribs., at *12. The court decided that the ultimate question on what happened to the chat messages would be left to the jury and turn on to assess the credibility of the defendant’s explanations on what he did. DR Distribs., at *14.

The court denied the defense motions to supplement the record. Moreover, this case is an epitaph of not conducting a reasonable inquiry in identifying responsive data to produce. Furthermore, it is a huge warning on the duty of competency – a lawyer should know how their client communicates and what technology they use. Finally, seeing a transcript with the court asking detailed questions and overruling objections should give every lawyer pause.

Learn what your client communicated, how they did so, and retain experts to collect all relevant data that is proportional to the needs of the case.