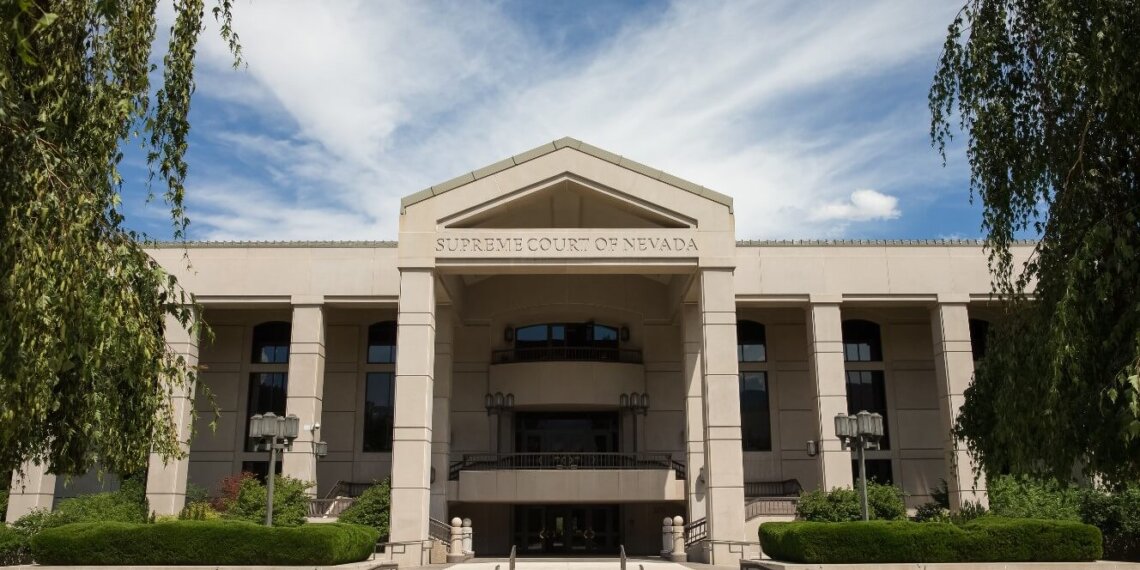 On Oct. 1, 2017, a tragedy occurred in Las Vegas. Hundreds gathered to enjoy the music and festivities of the Route 91 Harvest Festival, but on the last concert of the night, a gunman opened fire from a nearby hotel. In just 10 minutes, 58 people were killed and more than 400 were injured.

The case to be heard by the Nevada Supreme Court, Parsons et al. v. Colt’s Manufacturing Company LLC, is set to determine whether the weapons manufacturers behind AR-15 rifles can be held responsible for the deaths caused by the use of their weapons.

The plaintiffs, parents of one of the victims, allege that gun manufacturers design and market their weapons in such a way that allows them to be easily modified by civilians. The key modification they point out is that of a bump stock, which is any device that allows the AR-15 to continuously let out automatic fire, similar to a machine gun. In fact, the definition of “machine gun” is a pillar of their argument, as well as the controversy surrounding gun laws in the United States.

The plaintiffs lay out a detailed history of machine guns in American history, and emphasize how gun regulations have often changed with market trends in the industry. Following the St. Valentine’s Day Massacre in 1929, Congress passed a bill banning the sale of “machine guns,” which it defined as “a gun with the ability to fire more than one shot by a single function of the trigger.” Decades later, the Vietnam War had a huge impact on the machine gun in the American conscience. The AR-15, developed for military troops in Vietnam, was a vicious weapon capable of truly automatic fire which proved to be deadly for anything caught in its path. Civilian demand for machine guns grew, and manufacturers gave the public a version of the AR-15 that was as close as they could get to the military’s by law.

This “civilian” version of the gun still had the essential parts of the military version, removing just the switch which toggled between automatic and semi-automatic fire. The rest of the gun had interchangeable and removable parts, allowing for easy automatic conversion through the use of a bump stock. In fact, the 2017 Las Vegas shooter used twelve AR-15s equipped with bump stocks to carry out the massacre.

Congress updated the language of its legislation to try and keep up with the conversion and modification techniques that were popular within the gun community. But instead of placing responsibility on the makers of modification devices and gadgets, they pointed out that it was the design features of the gun that allowed it to be so easily modified. Congress recognized that a weapon with “design features that facilitate fully automatic fire by simple modification” is a machine gun.

The language of the legislature is key to the plaintiff’s argument. The Firearm Owners’ Protection Act states that it is unlawful to transfer or possess a machine gun. The plaintiffs allege that the manufacturers knowingly produced weapons which fell under the legal definition of “machine gun,” clearly violating federal law.

The plaintiffs are suing 11 gun manufacturers for negligence and wrongful death on behalf of their daughter. They allege that by knowingly designing and selling a gun which could easily be converted into a machine gun, the manufacturers violated the law and imposed a great risk on the public, specifically their daughter, whose death would not have occurred if these weapons had not been manufactured in this way. The defendants claim that they did not violate the FOPA, and that they cannot be held responsible of negligence in this case under Nevada law.