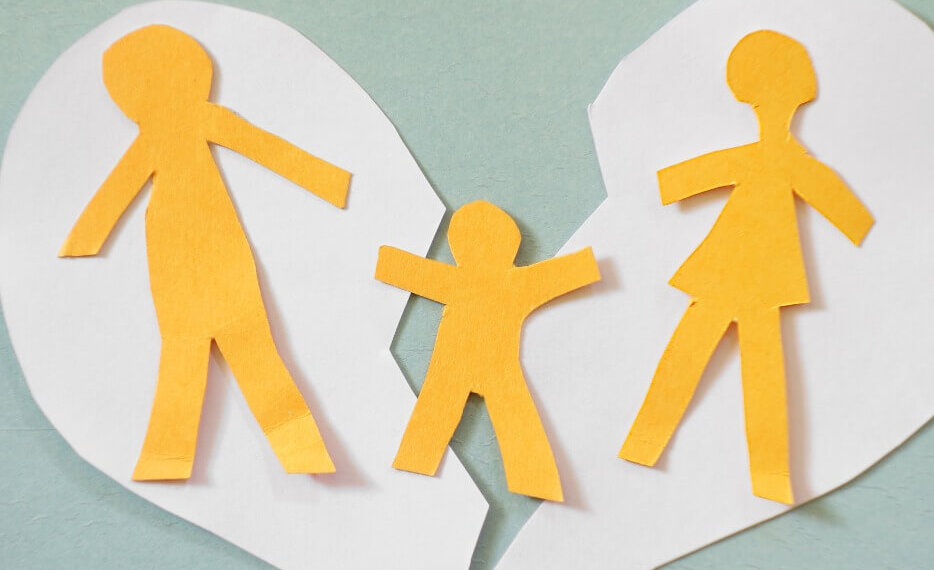 A particularly difficult post-divorce problem arises when one parent wishes to relocate with a child to another state. In March of this year, the Tennessee Supreme Court rendered an important decision on this subject, Aragon v. Aragon, 513 S.W.3rd 47 (March 16, 2017).

In Aragon, the parenting plan order entered at the time of the divorce provided that the parents of one minor child would have equal parenting time. However, following the divorce, the father spent substantially more time with the child than the mother. The father then sought to relocate with the child to Arizona, which the mother opposed. The purpose for the proposed relocation was that the father had been offered a nursing job in Arizona near the homes of his parents and extended family members. In opposing the proposed relocation, the mother offered virtually no evidence to show that it was not for a “reasonable purpose” – which brings us to the crux of the matter, as the trial court disallowed the relocation, finding that it was not motivated by a “reasonable purpose.”

In a case where the parent spending the greater amount of time with the child wants to relocate with the child, T.C.A. § 36-6-108(d) provides that such parent:

In Aragon, the central issue revolved around the meaning of the “reasonable purpose” language in the statute, and the applicable burden of proof. The trial court denied the father’s request for permission to relocate, finding that his proposed relocation was not for a reasonable purpose.

The Tennessee Supreme Court reversed, finding that the trial court had incorrectly saddled the father with the burden of proving that his relocation would be for a reasonable purpose. The court explained that the statute clearly placed the burden of proof on the mother, as the party opposing relocation.

The court then went on to address the question of what is meant by a “reasonable purpose” for the relocation.

In an earlier decision, Webster v. Webster, 2006 WL 3008019 (Tenn. Ct. App. Oct. 24, 2006), the Tennessee Court of Appeals had held, “[T]he ‘reasonable purpose’ of the proposed relocation must be a significant purpose, substantial when weighed against the gravity of the loss of the non-custodial parent’s ability to participate fully in their children’s lives in a more meaningful way.” (Emphasis added).

In Aragon, the Supreme Court expressly overruled Webster, holding that, “The term ‘reasonable purpose’ should be given its ordinary meaning.” Examining the plain language of the statute and its legislative history, the court found no basis for equating the term “reasonable purpose” with terms such as “significant purpose” or a purpose that is “substantial” as compared with the interests of the parent opposing relocation. Essentially, given the holding in Aragon, if the purpose of the proposed move has any reasonable basis whatsoever, the relocation should be allowed, without regard to its impact on the parent opposing relocation unless he or she proves the presence of one of the other two statutory grounds for opposition.

THE BOTTOM LINE: In a parental relocation case, a parent spending the greater amount of time with the child will be allowed to relocate for any “reasonable purpose.” The parent opposing such relocation has the burden of proving that the proposed purpose is “unreasonable” or that the relocation would pose a serious threat of harm to the child or be for a vindictive purpose. Francis King