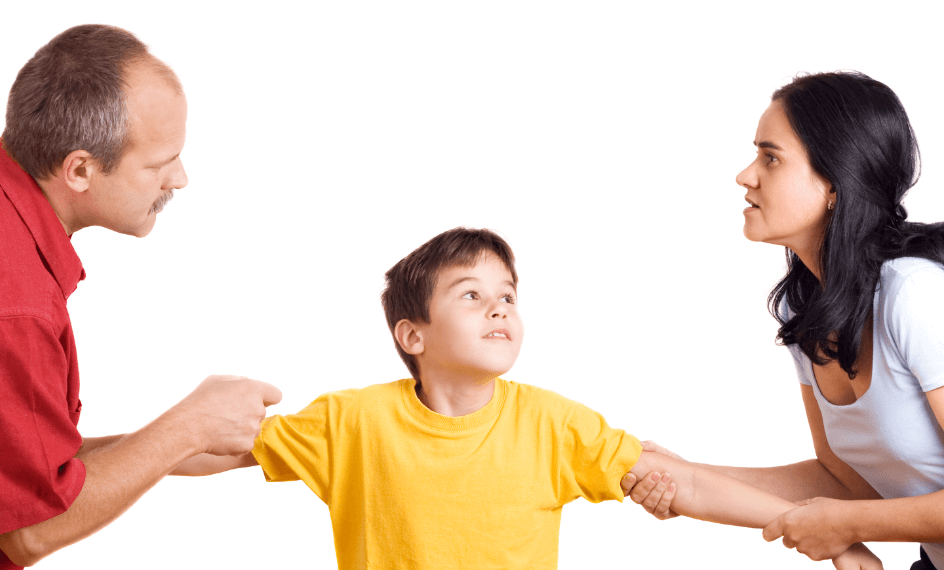 Williamson involved an equal time permanent parenting plan with the mother designated as the primary residential parent (PRP). After the divorce, the mother petitioned to modify, claiming a material change in circumstances based on the child having reached school age and the distance between the parents having made the parenting schedule impractical. The father sought to be made the PRP.

The trial court changed the PRP for the upcoming school year to the father, established a new parenting schedule, and invited the mother to file a new modification petition the following school year. Under the new plan, the child would live with the father during the week, and the mother would have visitation every weekend. During summer vacation, the child would live with the mother during the week, and the father would have visitation every other weekend, plus two full weeks.

When the mother appealed, the Tennessee Court of Appeals held that there had not been a material change in circumstances warranting a change of the PRP designation to the father, but that there had been a material change sufficient to meet the lower standard for modification of the parenting schedule. Accordingly, the case was remanded to the trial court for a determination of a parenting schedule that would serve the best interest of the child.