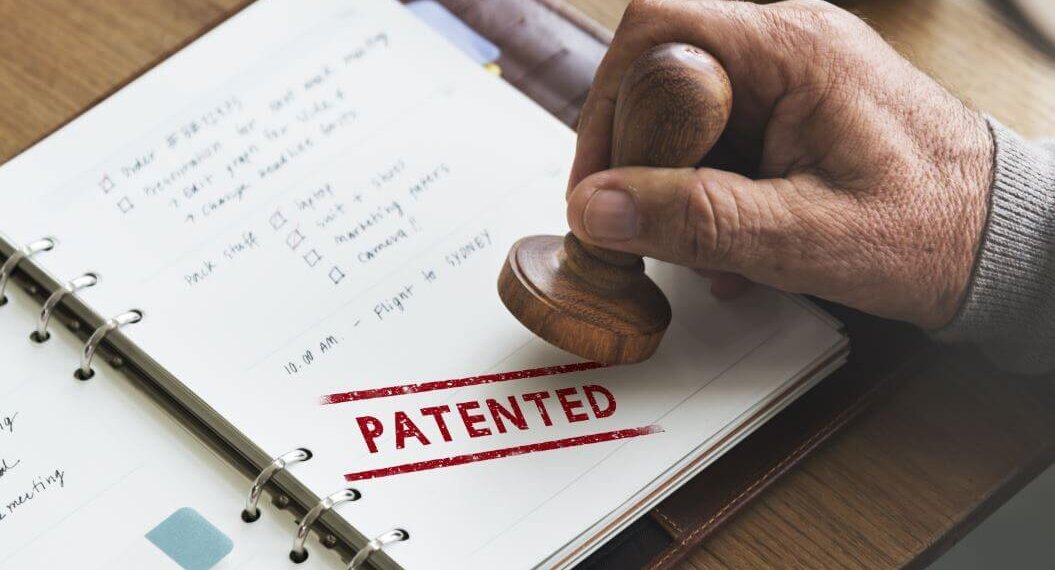 Legal fictions are everywhere. For instance, we often invent people to play roles in applying our legal standards. The most well-known is probably the reasonable person standard for a negligence determination where the liability evaluation is based on how an idealized person exercising ordinary prudence would act in a certain situation. The reasonable person is not an average person and certainly not the defendant, judge or jury in a particular situation, but rather a non-existent and fictitious person who, according to The Second Restatement of Torts is never negligent.

What’s all this got to do with intellectual property? Well, there is a very specifically- defined fictitious person that often comes into play when evaluating patent validity. It’s not the reasonable person standard, but a non-existent person standard nonetheless.

Who decides if an invention is worthy of patent protection in the United States? In the first instance, in order to obtain a patent, a U.S. patent examiner must make that determination. Later, that question may be resolved by a federal judge or jury in a patent validity or infringement action (or the U.S. Patent Office may revisit the issue in a post-grant patent validity proceeding).

When it comes to patentability, Congress has established criteria that must be met by each invention, including these three attributes:

Useful – The invention must be useful in order to be patentable, which simply means that the invention has a useful purpose.

Novel – A second requirement for patentability is that the invention must be novel.

Non-Obvious – This is where it gets interesting. Even if an invention is novel (meaning it is not the same as prior processes, products, machines or compositions— which are referred to as the prior art with respect to that invention), the invention must still be non-obvious in order to be patentable.

The statutory definition of non-obviousness comes from 35 U.S.C. § 103:

This criteria is a mouthful, and forms the large gray area where many battles are waged (and money spent) regarding patentability.

But Really — Who Decides?

Let’s go back to the fundamental question posed above – who decides if an invention is patentable? When it comes to the non-obviousness standard, the decision maker must, by statute, consider what would have been obvious to a person having ordinary skillithe art (a person that patent word nerds affectionately call a PHOSITA).

Like the reasonable person used in torts for determining negligence, the PHOSITA is a hypothetical person (a made-up person) that must be framed in the mind of a patent examiner, judge or jury to evaluate whether an invention is too obvious to be patented. As you might expect, our federal courts have wrestled with this standard and its application. Some factors that may be considered in determining the appropriate level of ordinary skill in the art for an invention include (1) the educational level of the inventor, (2) the type of problems encountered in this field of art, (3) prior solutions to those problems, (4) the speed that innovations are made in that field of art, (5) the sophistication of the technology involved, and (6) the educational level of active workers in that field of art. The PHOSITA is neither a genius, a layperson, nor the inventor of the invention under scrutiny; while the PHOSITA does possess skills and knowledge in the field of art of the invention, the PHOSITA is not necessarily an exceptional person.

While precision in the wording used in a patent is of supreme importance in patent validity and infringement determinations, the ultimate question of validity rests on the shoulders of a person—the PHOSITA— who doesn’t exist. Z. Peter Sawicki