When You Can’t Afford NOT to Move Firms 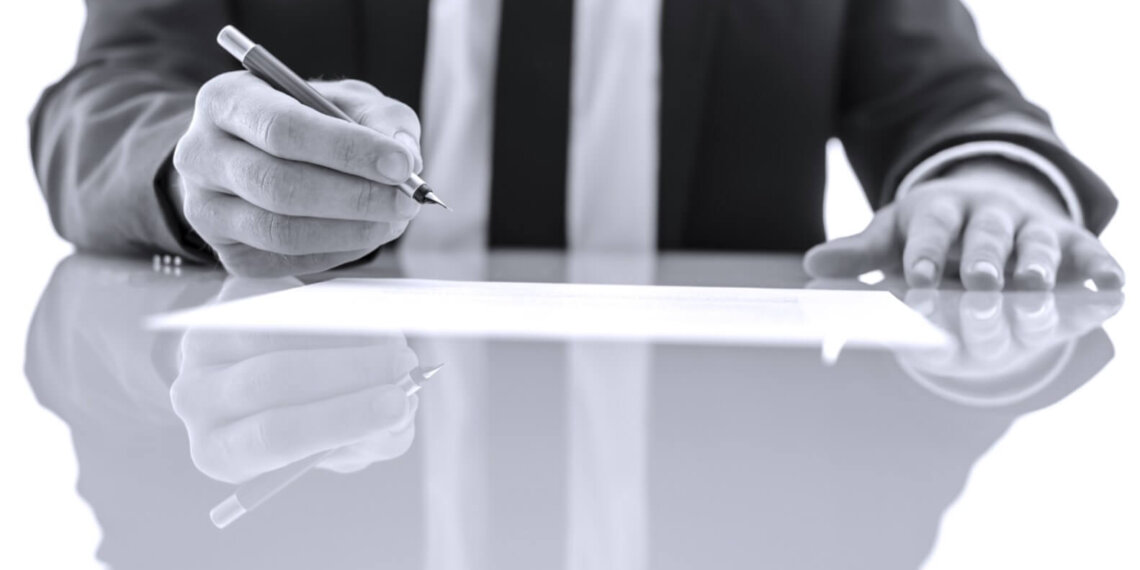 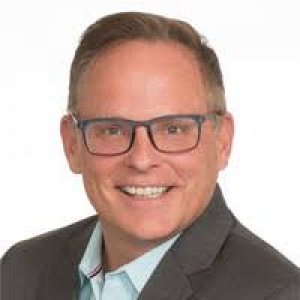 Last week I had lunch with one of the most productive Arizona lawyers I have ever known.  Their practice has impacted the state, many of its companies, and many companies out of state. They have a book worth millions. If I wrote their name here you would know it if you do business in AZ. They are well respected, well liked and comfortable where they are. And they said this. “If I were to move to another law firm, I’d make more money.”

It is a fundamental fact that most of us, in order to get higher compensation, have to move. We gotta change jobs. Moving used to be harder at law firms. Switching risks were great. Would the client pay the new rate? Would the new firm be able to support my practice?  But today, with all the movement in the market that has been going on for decades, and the rapid rise of technology – moving is relatively easy. Firms know how to onboard. Clients understand that law firms are in flux. They often admire a lawyer or group that moves for greater support and ease of use. Often a move brings with it new colleagues who might be able to help a client beyond the services you already provide. Still many stay put because they perceive it is too hard to “start over.”

Before you decide moving is too hard, try to calculate the cost of staying put. It isn’t easy to quantify what you are missing, but here are some hidden and not so hidden costs of the status quo which you may want to consider:

We all consider respect and recognition to be part of our work experience. We want that. When we feel undervalued, money doesn’t always make up the difference. Sometimes a move is the only way to get out from under a culture that doesn’t really get you. If you are always thought of as the “new partner,” because you are stuck in a lockstep mentality, or if your practice is a bolt-on that doesn’t really work in the environment, break free.

We can get stale in the way we do things. Often a new place will have a fresh way of engaging, billing, drafting, designing, collaborating, etc. Part of mental wellness is change. The profession is moving toward greater innovation. Those who are embracing it are having a lot more fun and making a lot more money.

Growth of Your Practice – Long Term

I once had a wonderful friend who passed up a major national opportunity because the numbers weren’t quite there initially. Bad call. As happens in some firms, rainmakers are often highly compensated to get them to stay in firms where there is a large disparity between producers. Downside – they may be carrying their partners if the compensation structure is archaic. Another downside – they may become silos and stifle their growth, but the money is too good to give up for something that would be more rewarding professionally and likely more lucrative in the long run. A larger firm wants them, but needs to fit them into a national or international compensation plan. Initially the numbers don’t work, so the rainmaker stays put. They miss out on the national and international growth potential, including a chance to dramatically grow their practice and, over time their wallet.

Just this week I checked in on a lateral who was the first person I talked to about moving when opening my recruiting practice. On fire. Started at a higher level and is now at levels he didn’t dream of. And he’s doing work for one of the leading companies in the world – which he could not have done due to partner (not ethical) conflict in his past gig. No one could believe it when he left. But he knew the hidden cost of staying put. A very high cost.

Change is hard sometimes. Not changing can seem easier. But it can cost you.

Paul Ward is the owner and principal of Paul Ward Professional Recruiting based in Phoenix, Arizona. He is a consultant to firms on strategy, brand and all things digital.