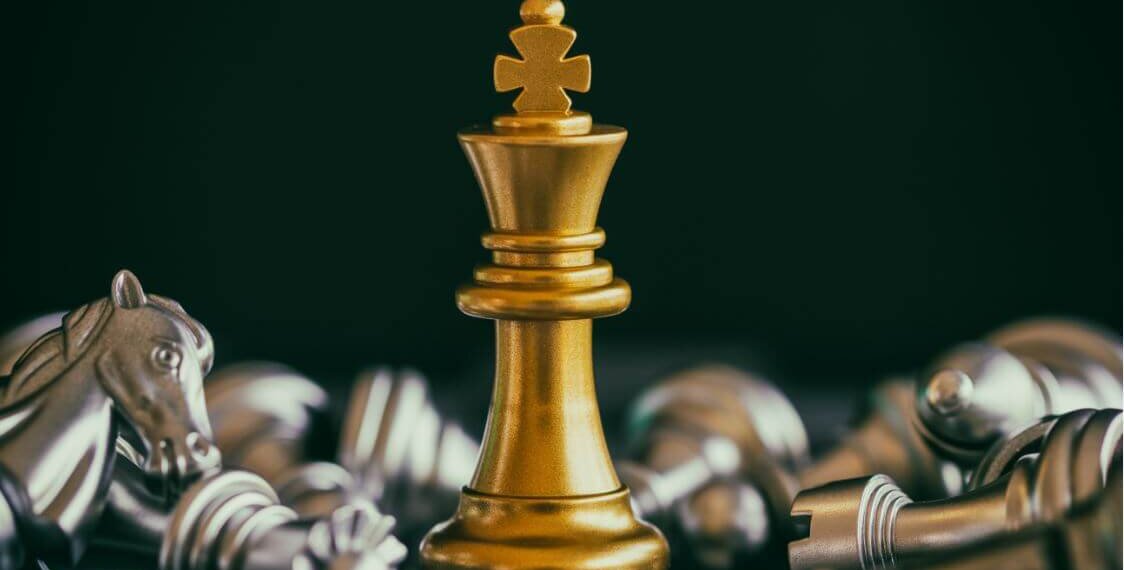 If you were to survey busy mediators, I’m sure they would let you in on some of the games people play in negotiating a settlement. Some of them work well; others harm the process. Here are a couple of games in mediation I’ve seen that have not been successful in moving the parties forward.

I once mediated a class action with over a dozen plaintiffs who had all taken off work for the day. After the opening session, I met with the plaintiffs and obtained a demand. I then met with the defendants and their counsel, and they gave me an offer to present. I met with the plaintiffs to present it and received a counter, which I then sought to relay to the defendant. When I arrived in the defense conference room, local counsel told me the company lawyer left. I got his cell number and called him and asked, “Where did you go? It’s only 1 p.m.!” He replied, “I had no intention of settling this today. I just came to put our number down.”

As you might imagine, this angered the plaintiffs and their counsel. They had taken time off to try and get the deal done. Settlement discussions ceased. After a year of discovery and litigation, the case finally resolved.

REFUSAL TO OFFER A DIME

Mediating in good faith means coming to the table with at least some authority. When a party refuses to move off the number they demanded or that they put on the table before the mediation, i.e., they refuse to get off the dime – or refuse to even make an offer, that creates bad blood. The only way around that situation is to be clear at the outset, “We are not inclined to move or make an offer, but we are open to listening to see if we learn something new that might change our minds.” The potential for no movement is then a known risk. Absent that pre-mediation caveat, most people say, “Why did they even bother to mediate? They wasted our time.” This results in no interest in mediating again.

INCREASING THE DEMAND FOR NO REASON

It’s one thing to increase a demand because time has passed since your last negotiations, damages or attorney’s fees have increased, or you obtained a favorable ruling on a summary judgment motion. It’s another thing to jump a demand for no reason, perhaps due to irritation that the case has not resolved. It’s worse, to do it without warning. I’ve seen this move tank negotiations early on.

PACKING UP TO LEAVE

This is the “I’m outta here” move when parties are frustrated with negotiations. Sometimes this game works – it sends the message that you are serious, and it tells the other side they better get serious as well. Other times, it backfires. The other side does have more money, or can get it, and yet you won’t find out what they have because you left. It may be that they do have authority for an outcome that would work, but they are irritated and won’t offer it any time soon, if at all.

INCHING UP OR DOWN

This happens when a party only moves a small amount. This strategy can be useful when you intend to send the message that you don’t have very much more in authority – this is the ballpark you are in and it’s time for the other party to adjust their expectations. However, if this is done too soon, it angers the other party. Instead, save yourself enough room in your opening offer.

This is the $2,500 offer in response to the $1M demand. The case may be worth six figures, but the defense is so outraged by the sky-high demand, they send the signal, “You’re ridiculously high, so we are ridiculously low.” That may work initially, but if it continues, it increases frustration and can derail negotiations. The best thing to do is for both sides to acknowledge – sooner rather than later – that their positions are not realistic and move to more reasonable numbers.

Matching occurs when one side moves the exact same amount – say, $5000 – as the other side. When done too soon, this signals a reactive move which sends the “we’re irritated” message. I advise avoiding matching negotiations until you are close to the end, and the parties aren’t that far apart, so that a “meet in the middle” outcome seems more palatable.

Counsel should have a strategy plan before mediation. However, that strategy should include a willingness to listen to the mediator’s input and to consider a change in approach if your strategy seems t o be going south. Amy Lieberman