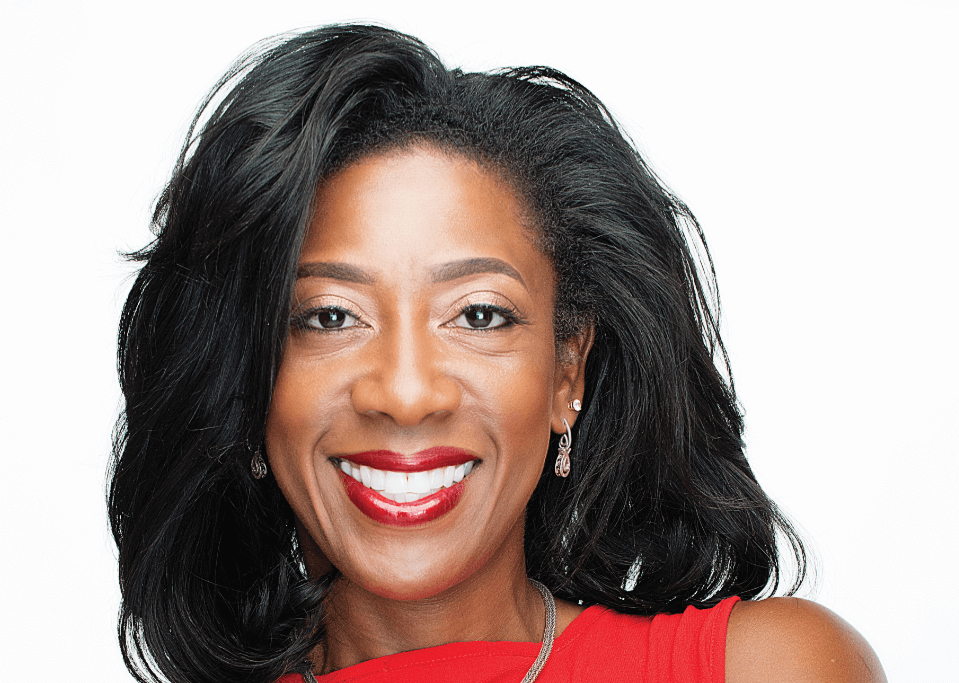 “I knew when I was 12 years old I wanted to help people, especially people who weren’t in a position to help themselves. Becoming an attorney seemed to be the best way for me to help the most people,” says Judge Elizabeth Davis Frizell.

Frizell recently resigned her position as presiding judge over Criminal District Court Seven in Dallas County to run for the position of Dallas County District Attorney. “I realized there was only so much a person can do as an attorney or as a judge. The district attorney is not only in a position to serve the community, but to train many others to do the same thing,” she says.

She was born in Fort Worth and raised in Kansas City, Kansas, returning to Texas to earn a Bachelor of Arts from Prairie View A&M University and a Juris Doctor from Thurgood Marshall School of Law in 1992. During her third year of law school she held an externship with the U.S. Attorney’s Office in the criminal law division, an experience that enhanced her love for the law and her commitment to serve the area’s citizens through criminal trial work.

After graduation, she served with the Department of Justice and then ran a solo practice for 13 years focusing on criminal, family and juvenile law. She served as a municipal court judge for the city of Dallas for nine years and was elected in 2006 as presiding judge of County Criminal Court 11, a criminal domestic violence court, where she served for eight years. In 2014, she was elected as district judge to preside over Criminal District Court Seven. She also served as the presiding judge in the cities of Balch Springs, Lucas and Princeton.

Frizell says that people naturally want to see criminals incarcerated, but she notes that far more often than people realize, innocent people get caught up in the net and suffer unjust consequences. “When was the last time you heard anything about wrongful convictions,” she says. She is also passionate about correcting wrongs of mass incarceration and the evils of human trafficking. She presided over STAR Court since 2015 to help victims of human trafficking and to help women turn from a lifestyle of prostitution.

Her drive to help people is certainly a product of her upbringing. Her father was a Baptist minister and both parents encouraged her efforts to build a career in the law. “A lot of people today are either reluctant or are afraid to speak up about important matters. I want to be their voice. I get a lot of that from the way I was brought up. My mother was a nurse delivering babies and my father was the first African-American architectural engineer to work for the Department of Housing and Urban Development in Fort Worth. They have been married for 60 years.

Frizell is married with two children – a 17-year-old daughter and a 15-year-old son. The family enjoys skiing and snowboarding. She is an active ski racer and enjoys running, cycling, tennis, playing the piano, and enjoying her numerous pets. She is a 20-year member of St. John Church, Grand Prairie, Texas. She also is active in giving back to the community by being a Big Sister in Big Brothers and Big Sisters, volunteering at Prairie Paws Animal Shelter in Grand Prairie, serving meals through Meals on Wheels and through The Stewpot at The Bridge in downtown Dallas.

“I am fortunate in that I have not only seen, but have been an active participant in the legal system from multiple perspectives. I’ve learned the real world of legal practice through the federal side of the Department of Justice, through the state side being a solo practitioner on the front lines, and being a criminal court judge. Each role increased my knowledge base, skill set, experience and, most importantly, my drive to help people.”