An Interview with Susan Burke, Director Of The Utah Division Of Juvenile Justice Services 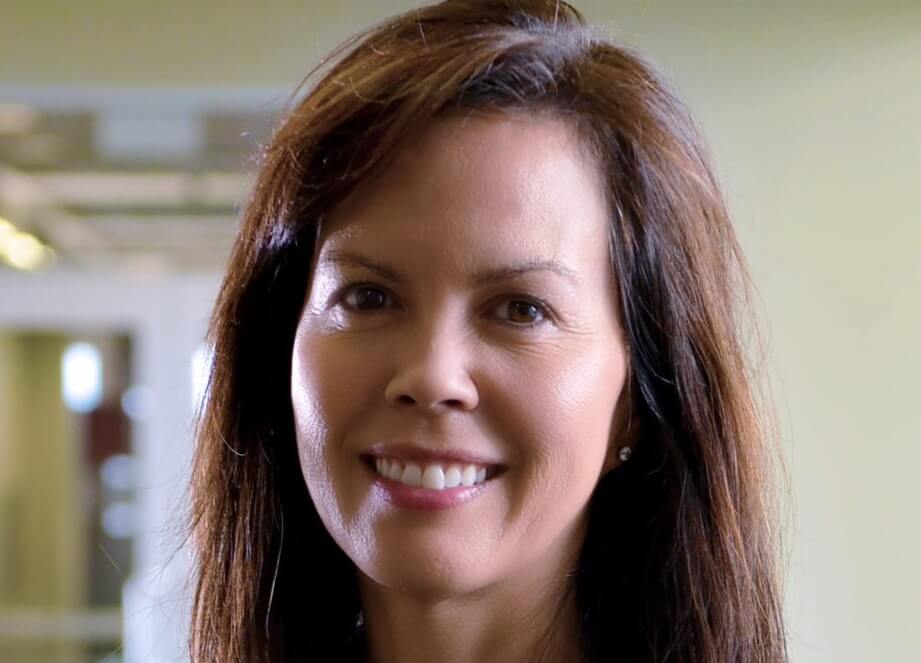 That’s likely to be the response if you ask anyone familiar with the juvenile justice system whether recent statutory reforms are a good thing or a bad thing.

It’s good if you believe that keeping low-level offenders out of court is better for kids. It’s bad if you think kids who commit crimes are better served primarily through punitive measures.

The answer closer to the truth is that juvenile justice reform is not based solely on either of these two extremes. Rather, it is about rehabilitating youths while holding them accountable for their delinquent behavior so they don’t continue to commit crime.

Critics of the recent reforms have questioned whether the system needed to be fixed in the first place. Utah’s juvenile justice system is nationally recognized, after all, for having a strong judiciary. In many other states, judicial officers complete a “rotation” through juvenile court prior to moving on to district court. In Utah, judges are appointed directly to the juvenile bench. Utah is also well-known for its “one judge-one family” approach, with a judge assigned to the same youth and family for all court interactions. This approach allows judicial officers to get to know each family, basing orders on their individual strengths and needs.

Utah has been, and continues to be, lauded for its use of evidence-based programs, for using validated risk and needs assessment tools, and for operating small secure facilities with high staff-to-youth ratios. A youth, at release from their time spent in a facility, has been given the opportunity to earn a high school diploma, work-based certifications, and even obtain college credits.

Yet, a state juvenile justice working group found the existing system was falling far short of its aspiration to reduce recidivism and improve outcomes. More than half of the youth involved in the system were convicted of re-offending within two years of release.1 The state was spending millions only to see youths return to court for new offenses.

Kids involved in the Utah juvenile justice system also felt it was broken. “The system feels like once you’re in it, it’s almost impossible to get out,” said a youth in a juvenile detention center during a focus group leading up to the reforms. According to state data, youths placed on probation or in custody spend approximately three years on average monitored by the court before aging out.2 Out-of-home-placements are also costly but the results revealed similar rates of re-offending. For example, community supervision costs up to $7,500 per youth per year compared to as much as $127,750 per year for some residential treatment programs.

Another youth lamented about being away from family and not having a voice in the process. “The court system is quick to take us away from our families [for]… a lot of petty crimes.” The data showed that a high proportion of youth removed from home for the first time had limited prior histories of only misdemeanor or status offenses, with charges such as habitual truancy, which would not be a crime if committed by an adult. Research shows that out-of-home placement does not reduce recidivism for most youth, and may increase it for youth who enter at a low risk to reoffend.

While one in six youth in Utah will commit at least one felony or misdemeanor type of offense by the time they are 18,5 research suggests that most will succeed if given the right intervention.

Kids recommended more home-based interventions. One youth committed to a long-term secure facility stated that, “When I’m at home, that’s when it’s important to integrate those skills and put them into good use. It’s more important there, than it is here.”

Juvenile justice system employees agreed. “Early intervention is the key to keep youth from penetrating the system later,” said an employee during a focus group.

Reform will not happen overnight. Findings were developed as a result of intensive work on the part of a statewide Juvenile Justice Working Group who studied vast amounts of data and presented their recommendations in November 2016. Subsequently, HB239 Juvenile Justice Amendments was adopted in 2017 by the Utah State Legislature. The Juvenile Justice Oversight Committee has been charged with overseeing the implementation of the legislation, which has significantly changed Utah’s juvenile justice system.

Over the next year, new measures and processes go into place. The first round of change happened August 1, 2017.