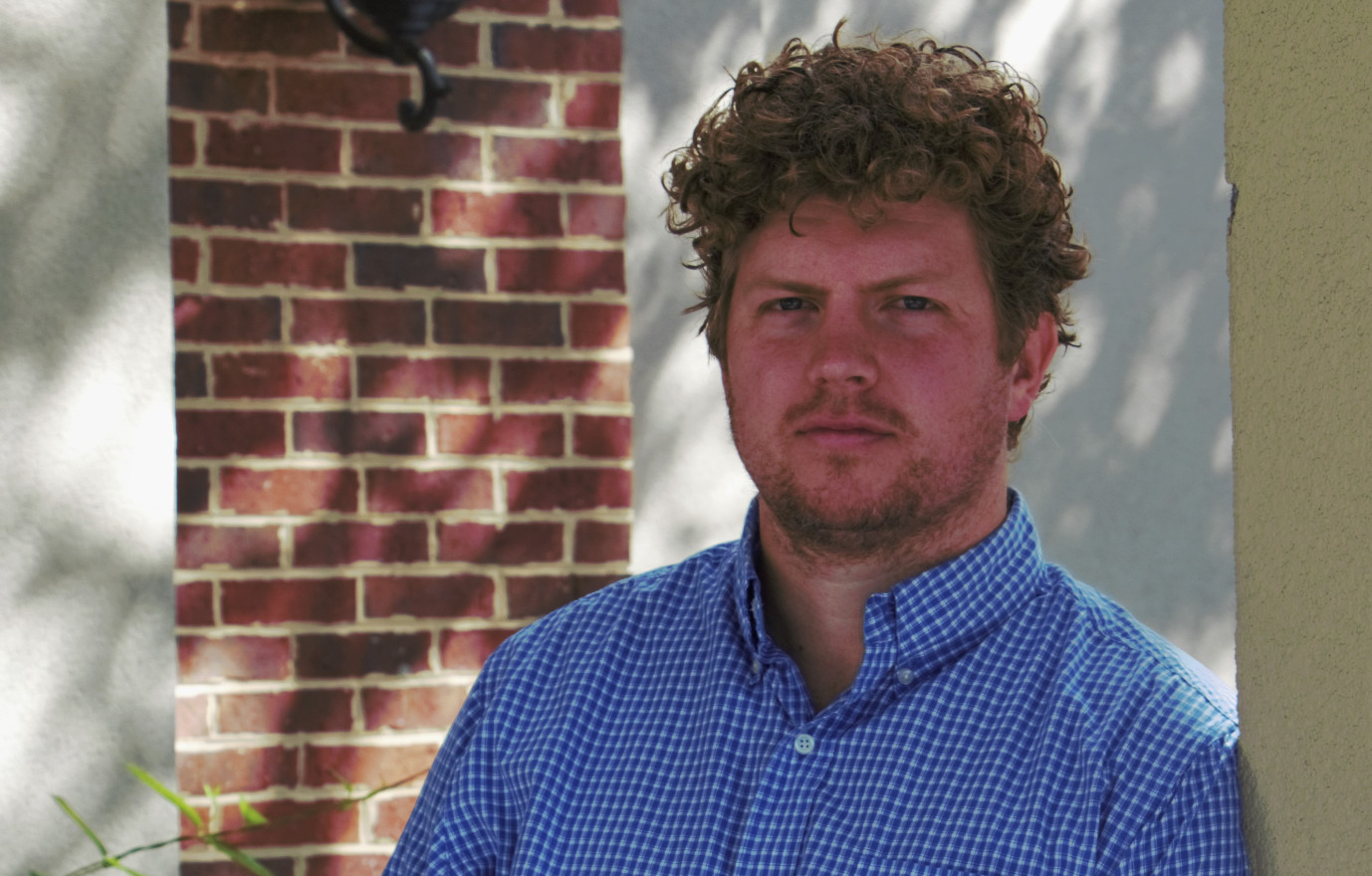 Everybody has a horror story about trying to get out of a contract. Jon Colgan turned his story into a successful, multinational business called Veeto. When the iPhone was first introduced in 2007, ATT was the only company offering it. Colgan wanted the iPhone, but he had three cell phone lines with Verizon. He discovered that Verizon had quietly autorenewed his three contracts at some point in the decade since he got the lines, and Verizon would not let him out.

Colgan is not a lawyer. But he spent six months figuring out how to get out of his Verizon contracts, finally succeeding. “The following year, I took an entrepreneurship class at a community college,” recalled Colgan. “On day 1, the professor told us to think of something that bugged us and to then spend the semester writing a business plan,” His plan was a company to get people out of their cell phone contracts. “I got an A.”

At the end of the semester, Colgan created a “one-page, two-paragraph website that said, ‘if you are trying to get out of your cell phone contract, send $30 to my PayPal account and send me 12 months of your phone bills, and maybe I can help.’” Within 30 days, he had 65 customers.

Colgan went large-scale in 2013, initially just focusing on cell phone contracts. He next expanded to other consumer contracts—product warranties, gym contracts, alarm contracts, TV contracts, and leases—and then expanded to small business contracts. Today, Veeto has clients in 44 countries including the U.S., China, Italy, and Australia.

“We hyperspecialize in specific companies with specific contracts,” said Colgan. “You’re not going to spend the time that we’ve spent—more than a decade, at this point—to get as good as we are at getting out of these specific contracts, and that’s a big part of what makes us uniquely suited to solve these kinds of issues. We’ve just done the work over and over again over a long period of time, and that gives us a unique skillset.”

“When an attorney represents you, they are your spokesperson, and you’re typically paying them for units of time. That’s a perfectly suitable arrangement when the stakes of the case are high enough to warrant that ‘traditional law firm’ fee model; but not so much with low-stakes, small-claims types of issues.”

“On the other end of the spectrum, companies like LegalZoom provide self-help resources, but they don’t represent clients or offer any specific insights into a given issue,” explained Colgan. “We are in the middle. We have a pre-litigation platform that is specifically tailored for each ‘use-case’ we handle, and that platform gives our clients operational and cost advantages—which matter quite a bit when the stakes of a case are low.”

“We offer all of our services at fixed prices, which we bundle into a few different plans for simplicity. The idea is that a given bundle should be everything you need to handle a case with a pre-litigation approach.”

“Our client has an extreme economic advantage over the opponent because we are working on a fixed fee, and the opponent has no such arrangement. So, we can win the war of attrition that is based on units of time rather than legal costs spent, which is really the most important dimension when the stakes of the case are low.” said Colgan.

While most clients first hire Veeto for its pre-litigation services, its core business is on the contract management side—which is when Veeto manages all of a client’s contracts and vendors on an ongoing basis.

“I’ve known Jon Colgan for years, and he’s always not only understood the lopsided power relationships inherent in these kinds of contracts but has been steadfastly dedicated to empowering individuals or those on the short end of the stick,” said Jeff Ward, Director of the Duke Center or Law & Technology.

Veeto saw a surge of small businesses this year hoping to get out of office leases. So, Colgan says that he has been busy lately hiring to meet that demand. But, bigger-picture, his long-term vision is to close the “access-to-justice gap for the middle,” which he sees as the single largest access-to-justice problem in the U.S.

“By giving small businesses and middle-class families a sensible option when they encounter a low-stakes contract issue, they don’t have to continue accepting a default loss when the stakes are too low to justify the expense of the ‘traditional law firm’ fee model.”

“For example, imagine if every small business and family in the ‘the middle’ had a trained legal ghostwriter synced to the inbox they use to manage all of their contracts: the transaction cost of solving most of these low-value legal problems becomes almost negligible—because the ghostwriter catches the problems immediately as they appear and solves them while they’re still small and cheap. No billable hours, no costly setup, no justice denied.”