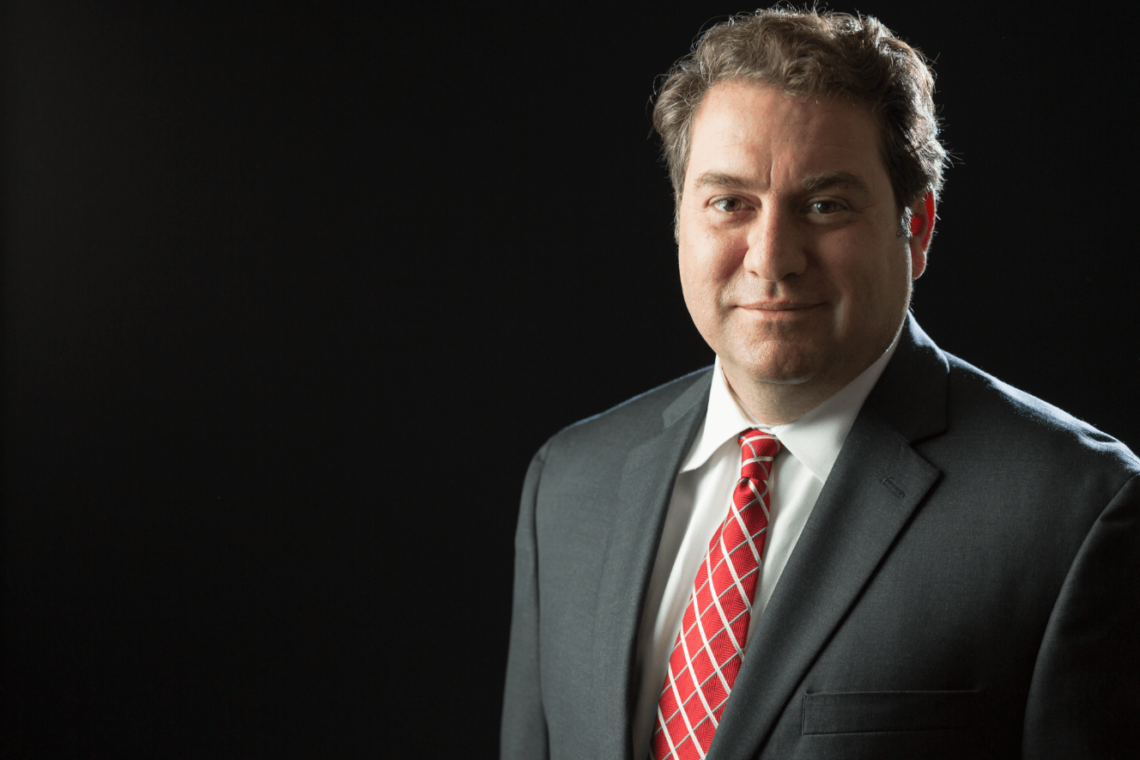 “We’re the people’s law firm, we have an obligation to those who have nowhere else to go.”

As Arizona’s Attorney General, Mark Brnovich takes this responsibility seriously. Chief legal counsel for the state, Brnovich’s responsibilities and those of his staff are both diverse and far-reaching. Brnovich and his team have fearlessly (and successfully) taken on the likes of Theranos, Volkswagen and General Motors, challenged the legality of rising state college tuition and ramped up measures to protect the consumers of this state from a host of attempts to defraud. And that’s just the tip of the iceberg. Utilizing a very user-friendly website as well as traditional contact mediums, Brnovich and his team field hundreds of complaints and concerns almost daily.

“I take it as a compliment when people comment that we have an active AG’s office,” says Brnovich. “I always say that I’m the people’s lawyer and we’re the people’s law firm. I’m one of those rare government officials who likes complaints. I want people to notify us when there’s something wrong, that way we can try to address the situation.”

The son of an emigrant mother who in the 1950’s escaped the oppression of communism; Brnovich has both a healthy regard for and determined commitment to protect and fight for the people of this state.

“I’ve told my staff that what we do in this office affects people every day,” he says, “so we are going to work hard, every one of us regardless of what division you’re in, to make sure we do everything we can to make a positive impact in Arizonian lives. I feel like we do that.”

While this represents a vast range of duties and responsibilities, this administration has placed a priority on consumer protection. In just the last year alone, Brnovich and his staff secured more that $33 million in consumer restitution through lawsuits and settlements. Since he first assumed the office in 2015, they have secured recoveries in excess of $94 million for consumers which is greater than the prior two administrations combined.

“It doesn’t mean we can solve every problem or win every case, but we’re going to try,” says Brnovich. “We hold people accountable. It doesn’t matter if you’re a major international corporation like Volkswagen or a large entity with political connections like Theranos. We have been very aggressive about going after those who try to rip-off the people of Arizona.”

His administration has proven to be a very hands-on and proactive one tackling some of the most consequential issues affecting not only the citizens of Arizona but the entire country. And while even the briefest perusal of the informative AG website makes it obvious that his office is continually attacking affronts on all sides, Brnovich, like the rest of the world, is particularly focused on COVID-19 and the subsequent issues that arise in relation to that.

“Unfortunately, history has shown when there is a disaster or tragedy, it brings out the best and some of the worst in people,” says Brnovich. “You see variations of scams that we’ve seen before. For example, people have received phone calls and emails allegedly from the government or another agency offering to help them get an economic impact check.

“On another level there are those, who are advertising specific products like toothpaste, potions or formulas that are supposed to prevent contracting the coronavirus or, in some cases profess to be a ‘miracle cure,’” he adds.

Issuing cease-and-desist letters to Arizona businesses selling COVID-19 cures or treatments, warning letters to gyms on cancellation policies, warnings about bogus “assists” in obtaining government stimulus checks and addressing scams that specifically target seniors are just a few examples of where the AG’s office is staging attacks on these would-be predators.

Brnovich also cautions that the current social-distancing environment can exacerbate already existing problems for many. “Even before this pandemic, we had a serious issue in this country relating to mental health. Last year this country lost about four thousand people a month as a result of suicide and one of the things I’m worried about is depression and the overall affect this crisis is going to have on mental health.

“One of the things I think is so important to remind people is that even with this isolation and social-distancing we need to remember to stay in touch with parents, grandparents, aunts, uncles those people who may not have people around and perhaps aren’t adept at using things like social media. Make sure you let them know that someone cares about them.”

WED TO THE LAW

Married to U.S. District Court Judge Susan Brnovich, the two met while they were both working as prosecutors in the Maricopa County Attorney’s Office. “I’m guessing it wasn’t my looks that attracted her,” Brnovich jokes, “But she does tell our kids that she used to come watch me in trial because she loved how good I was in the courtroom. So at least I have that going for me.”

When asked how being part of a “power-couple” impacts his life, Brnovich smiles devilishly and quips, “Well now I have to rise every time she comes into the room!”

Just like the rest of us, the virus has impacted Brnovich’s homelife as well. He says that while both he and his wife continue to attend to their duties, going to work every day, the real challenge has been to find creative ways to keep their two very active teenage daughters entertained.
“Our girls are very good students and right now of course, are doing school from home,” he says. “They get a little stir crazy, so I notice we’re taking a lot more walks at night as a family. My heart goes out to those who aren’t so fortunate as Susan and I who still have our jobs, because I know so many people are not in that same position. There are still so many unknowns. I guess this whole situation is a good reminder for us to count our blessings, spend time with our families, be thankful that everyone’s healthy and do everything we can to stay safe.”