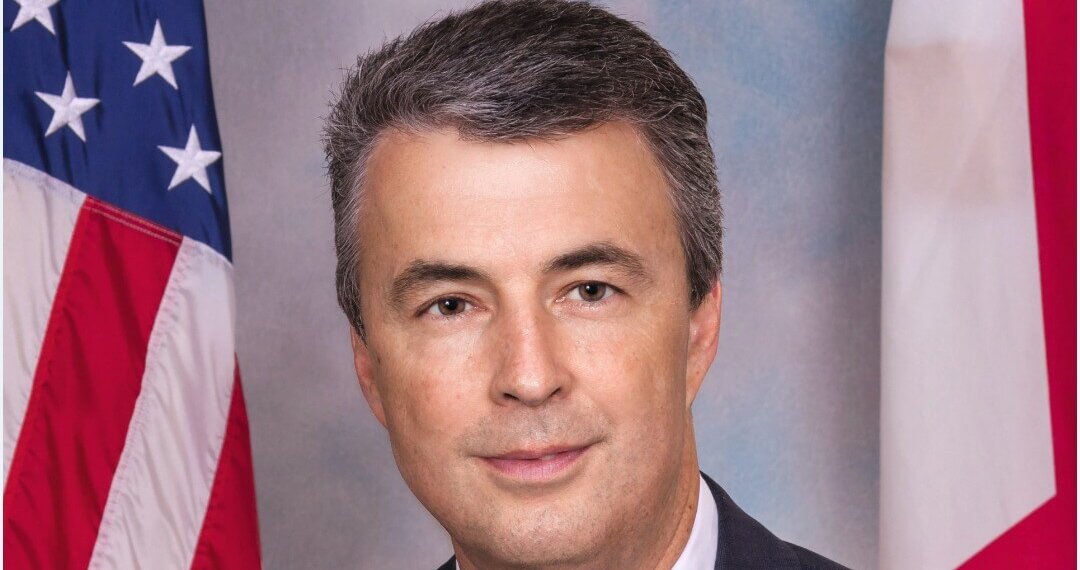 AALM: You lived in Florida, Georgia and both North and South Carolina, but what made you want to return to Alabama?

Justice Marshall: Alabama has always been my home. It’s the place I always thought I would come back to. I’ve been here since age 22, from law school going forward. I didn’t know any lawyers growing up – there were none in the family. I enjoy writing and research and my tendencies in that direction pointed me toward the law. I believe the legal system is an opportunity to use my talents to help the community. Whether its business disputes or more domestic, the justice system provides a framework for the resolution of problems.

AALM: You attended University of Alabama Law School. Any special honors or experiences?

Marshall: During that first year, which is incredibly difficult, you develop relationships with people that last the rest of your life. Today, I still reach out to many of those. Being more geographically central in the state now, I hope to renew and refocus on some of these friendships.

I was fortunate in that first year of law school to have some remarkable teachers, like Dean Tom Jones and Pam Pearson, a professor in criminal law. These people helped shape my academic focus. There were the gifted faculty, but also there was the academic challenge of what it meant to be there. Charles Gambell was also very passionate about the law. He’s now retired.

AALM: Can you tell us about your first years as a practicing attorney?

Marshall: I was fortunate to have some very good role models at Maynard Cooper where I first started out, people who helped me understand what it really meant to be a lawyer. For a young lawyer in a large law firm, there is an emphasis on research and writing, and I had the chance to work with some very talented and gifted lawyers. You receive training on very interesting and sophisticated litigation.

AALM: What events led to your position as Marshall County district attorney in 2001?

Marshall: I was the second youngest in the state. When Ronald Thompson, a former mentor, decided to retire after 16 years as the DA, he reached out to me to see If I’d be interested. He and I had talked in the past about my interest in prosecution generally. The idea of being able to follow him was intriguing for me in a couple of ways. I enjoyed trying cases from the prosecution side.

Before I became district attorney, I was a municipal prosecutor in two different municipalities – that was my introduction into the world of prosecution. That was the reason it was interesting to me to leave an established practice and start over in the DA’s office. The voters of Marshall County would always have the right to return me to private practice. I thought this would be a unique opportunity, so I talked it over with my family, and we realized it was worth the risk to step into the political realm.

As a DA, you are responsible for enforcing the law, and we are supposed to be that beacon that shows the justice system is truly blind, that the law is applied equally to everyone in the community. So even though it is a partisan political position, you find DAs around the state are focused on doing the work and not on the politics.

AALM: Describe your thoughts on your new position as Alabama attorney general?

Marshall: Only two jobs other than the one I had were of interest to me – one was to serve as a U.S. attorney and the other to serve as attorney general. I thoroughly enjoy the opportunity to work with law enforcement and to represent victims. These positions allow me to do that on a broader scale. You feel like the “peoples’ law firm” handing cases from sophisticated constitutional cases to public corruption, even to the opportunity to appear before the U.S. Supreme Court.

For a person who really loves practicing law, this was the pinnacle of a professional career. It was clearly something I wanted to pursue. It was a win-win for me to get the job, but if I hadn’t I would still be happy as the DA of Marshall County. I’m one of the luckiest guys you’ll ever meet; I have the job I’ve always dreamed of.