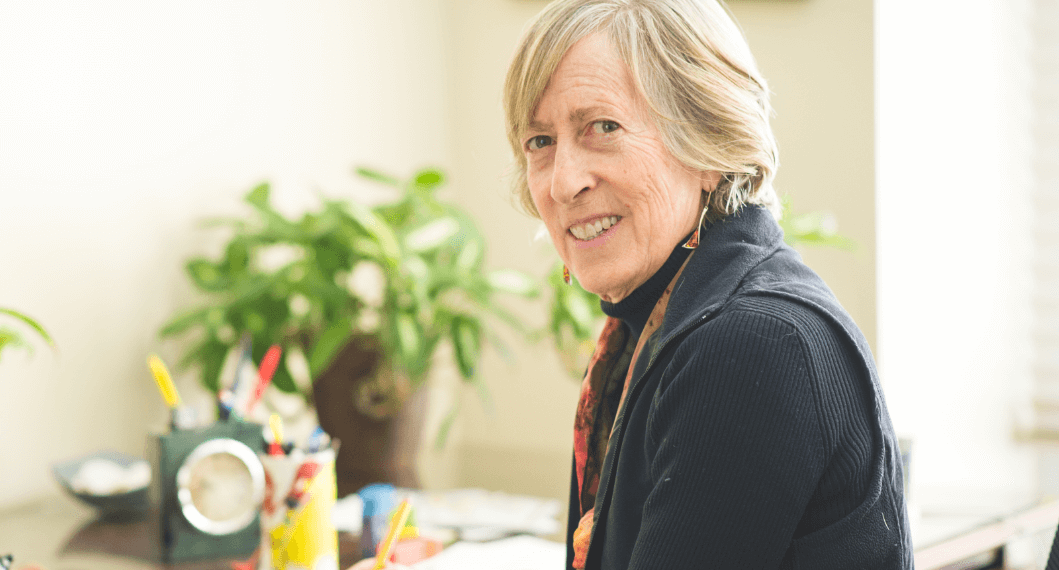 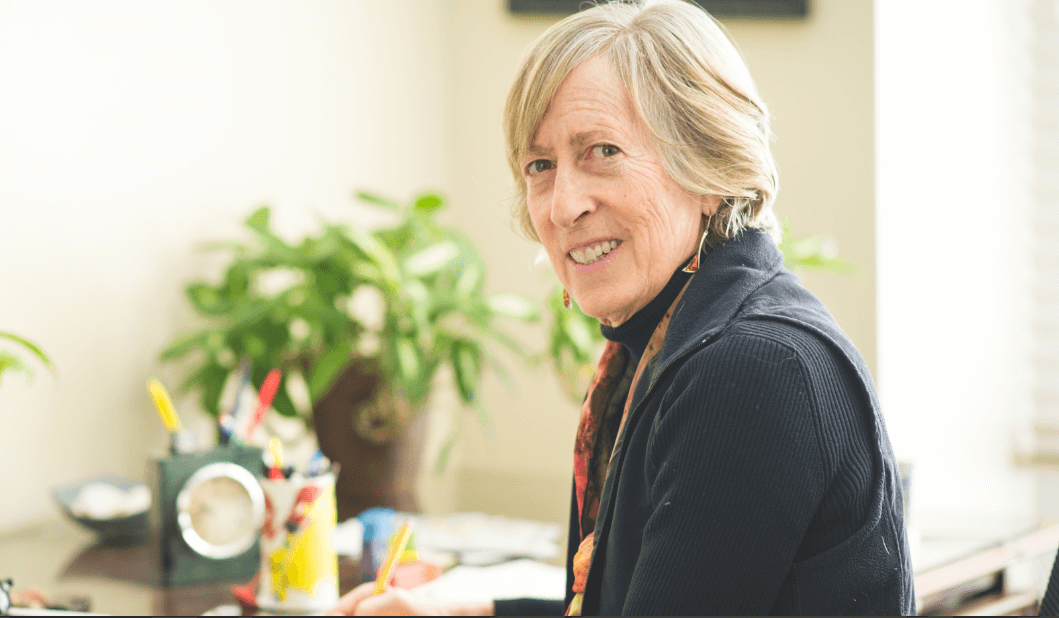 When Joanne Slotnik accepted a new position in December 2008, she knew was stepping into truly unchartered territory. It was a challenge she not only embraced, but relished.

“This kind of job, where the goal is articulated but no one really knows how to get from point A to point B, is really what I love to do,” she shared.

Her new title was executive director of the Judicial Performance Evaluation Commission (JPEC), and the commission was brand new, established by the Utah legislature earlier that year as an independent entity.

The commission was officially tasked with three main goals – to collect and disseminate valid information about each judge’s performance so that voters could make informed decisions about whether or not to retain that judge in office; to provide judges with useful feedback about their performance so that they could become better judges and thereby improve the quality of the judiciary as a whole; and to promote public accountability of the judiciary while ensuring that the judiciary continues to operate as an independent branch of government.

“I was excited to take on the role because judicial evaluation had never before been done so comprehensively in Utah. It was a true creative challenge,” Slotnik explained. “I loved that we were able to create it from scratch. Not very many people in the country have had that opportunity.”

The 13 members of the commission were in place – 12 members appointed by a mix of the Utah Supreme Court, the governor, the president of the Senate and the speaker of the House. There were no more than seven attorneys, and as the rules stated, no more than half appointed by each branch of government were from the same political party. The executive director of the Commission on Criminal and Juvenile Justice was also a member.

Now, Slotnik needed to facilitate creation of processes to reach the goals and the clock was ticking. It was already the end of 2008, and 2012 was an election year.

“That meant that we had to work out pretty quickly how to actualize all the mandates in the statute,” she explained. “My role is really to keep the train running down the track properly.”

Slotnik’s background provided the skills and insights she needed to create the framework for the organization. She had been an educator prior to going to law school, and later became the state’s first judicial education director. She had also practiced law at the Attorney General’s Office for many years.

Slotnik jumped right in, hiring a small but highly effective staff, facilitating the construction of surveys that were appropriate for everyone from attorneys to court staff to jurors, overseeing the creation of a courtroom observation program, and more.

“My job is to create the operations so that the commission can do everything the statute requires.”

In the intervening years the commission has worked hard to meet its goals and continually improve its product.

Its impact is definitely felt, though as Slotnik shared, not always in a way that is immediately evident to the public.

Prior to the commission, judges had very little opportunity for feedback on their performance. Now the midterm assessment provides them that, giving them a chance to learn how they can improve their performance. Or, if they are performing poorly, it helps them identify that and make future career choices without having to go through the public vote to retain them in office.

“What I’ve seen over two election cycles is that when a judge does poorly on the retention evaluation, the judge sometimes chooses to either resign or retire. When a judge does that, the retention report becomes a protected record under state law and cannot be made public. So, when it comes time for the election, the public never sees the report because the judge has chosen not to run for another term. In this way, the system works very quietly but effectively.”

The commission and its impact have been a source of satisfaction for Slotnik. She enjoys knowing that it is providing judges with reliable information, as well as giving the public information that is meaningful prior to an election.

The processes are in place and working well, though Slotnik said that there are still some pieces of the evaluation process that need to be refined, as well as some other pieces of the process the commission plans to circle back and revisit.

In addition to the challenge of creating the processes from scratch, Slotnik has found that working with those on the commission is one of her favorite parts.

“The people who serve on this commission are citizens of the highest order. Some of these people are keeping professional lives going as well but everyone on the commission puts in an extraordinary amount of time, energy and critical thinking. I have never worked with a group of people who took their assignment more seriously than these commissioners. It’s absurd that they are doing this as volunteers, given the commitment it takes to do the job well. It’s an amazing group of people,” she said.

When Slotnik isn’t at work, you’ll often find her outdoors. She loves to hike year round in the Salt Lake foothills and in the canyons of southern Utah.

Still, most of her time is dedicated to her work – and when she talks about it, the pride of what has been accomplished and what she is a part of is evident in her voice.

“One of the things that we’ve been at the forefront of nationally is an evaluative focus on procedural fairness. And, we’re fortunate that the courts are also on the same page. They believe, as the commission does, that the way people are treated in court is a critical factor in how satisfied they are with their court experiences.”

Slotnik will continue to work for that and is still excited about the work ahead.

“There’s always work to be done,” she said.