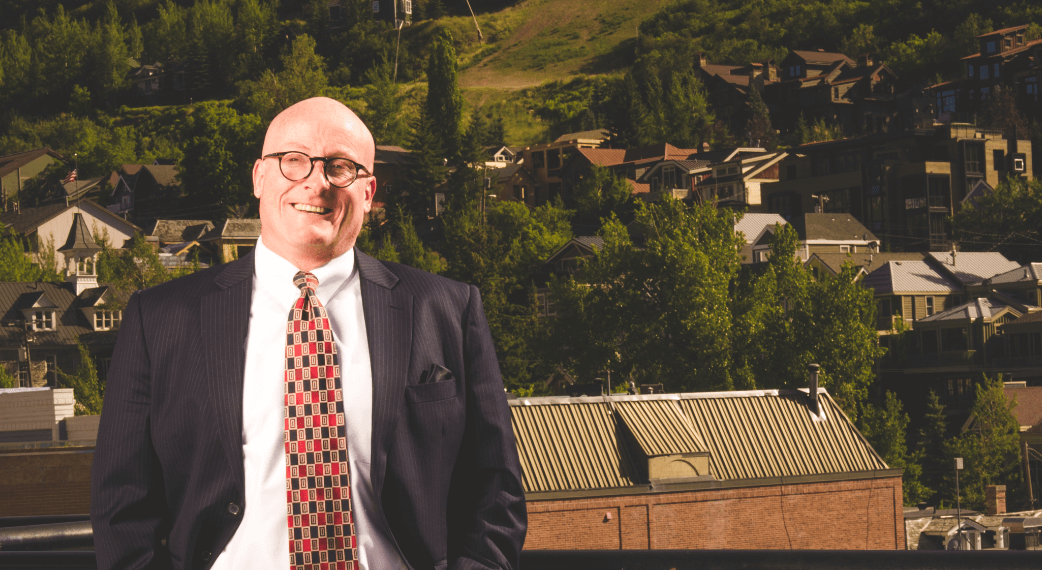 Joe Wrona, founder of Wrona, Gordon & Dubois, didn’t set out to build a law firm. Instead, after hanging his shingle in Park City 15 years ago, he quickly found himself with a portfolio of clients that required him to grow a law firm in order to serve his clients’ needs. His firm, which offers a broad array of services including civil litigation, criminal defense, personal injury, medical malpractice, real estate, construction, divorce, and other areas of law, has grown to include over 20 attorneys and support staff and has offices in four locations – Park City, Deer Valley, Draper and Heber. And with a strong client base developing in St. George, Wrona says that “the day may come when we need to open an office there, too.”