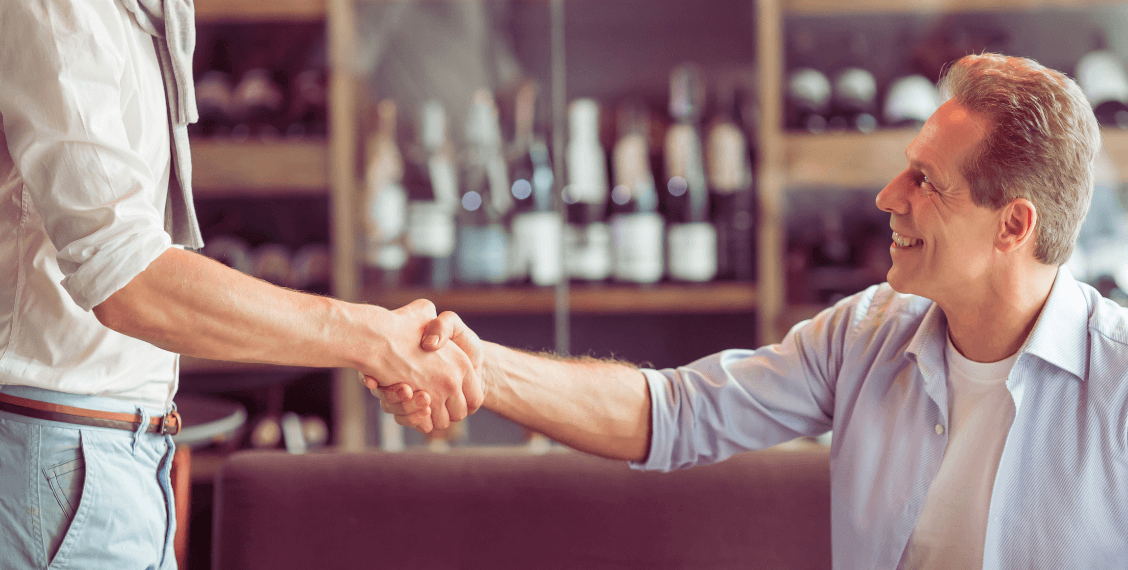 Is it easier or harder to deal with an unrepresented party (pro se)? Frankly, it can be smooth sailing or incredibly challenging and costly. All unrepresented parties are not the same. Be careful to avoid making assumptions. Be wary of underestimating their drive to pursue justice.

Parties to litigation in general feel strong emotion (generally anger) because suing someone, or getting sued, is stressful. With a pro se litigant, there is no lawyer to serve as a buffer to these emotions. High emotion can take over, decreasing cooperation, increasing costs, and making a case more difficult to resolve.

Unrepresented parties typically want the world. Whatever the maximum is that they could recover if they knocked it out of the park, or whatever they found as the highest award reported on the internet, that is what they believe their claim is worth, what they will be awarded and what they in turn want to get from mediation or arbitration. They may not know that arbitrators typically are more conservative in their awards than a jury would be. They may not understand the “give-and-take” process of negotiation in mediation, or the art of compromise. The neutral party will need to educate, provide perspective and temper expectations.

RULE #4: Pro Se Litigants Will Not Necessarily be Satisfied with Less

Don’t assume that the unrepresented party will necessarily be satisfied with less money, just because they chose not to use counsel. It may be that they intentionally chose not to get a lawyer to save the cost of attorney’s fees and maximize their own recovery.

RULE #5: Pro Se Litigants May Feel They Know Everything about The Law

Unrepresented parties often believe they know all there is to know, because they researched everything on the internet. In fact, litigants are far more educated than in the past. In one recent case, a pro se litigant was literally researching the law on her phone–and quoting it – during the hearing. They may have a lawyer friend or relative in the background advising them.

A little knowledge can be a dangerous thing. An unrepresented party will likely not understand the importance of finding law that is (1) applicable; (2) binding precedent; and (3) not overruled. Even if a pro se has accessed a statute or a case on the internet, they often misunderstand or misapply the law.

Unrepresented parties often confuse morality, injustice and unfairness with illegality. On the other hand, if a represented party truly did something that most lay people would perceive as wrong – such as for example, firing an employee for something another employee did, by mistake – there may be no liability, but a good apology and a nominal settlement in mediation may be the way to go.

RULE #7: Pro Se Litigants Will Be Given Latitude by Arbitrators

RULE #8: Pro Se Litigants Will Be Held to The Same Legal Standard as Lawyers

This rule might seem inconsistent with Rule #7, but it is not. Arbitrators will tend to give leeway to an unrepresented party in terms of process, but will apply appropriate legal standards in reaching a decision.

RULE #9: It Does Not Necessarily Cost Less

A pro se litigant can drive up discovery and motion costs more than a lawyer would, who should in theory be cooperative. Dealing with an unrepresented party does cost less in at least in one sense – you won’t be assessed attorney’s fees in an award. On the other hand, if you are awarded attorney’s fees and costs, there is often little likelihood of recovery.

RULE #10: Pro Se Litigants Can Believe in the “Perjury Fairy”

Shakespeare did say, “The truth will out,” but lawyers know that, like it or not, people lie under oath. A lawyer once told me that his client was convinced that she would win, because she was certain her witnesses would tell the truth. He said to her, “I hate to tell you, but there is no perjury fairy that hangs over witnesses to strike them dead if they don’t tell the truth.” This unrealistic faith in “the truth” carrying the day, colors the unrepresented party’s view of chances of success.

Further, if a witness is untruthful, the pro se will likely expect the arbitrator to completely disregard testimony. The arbitrator can weigh credibility and accept or reject, in whole or in part, what a witness says. Amy Lieberman