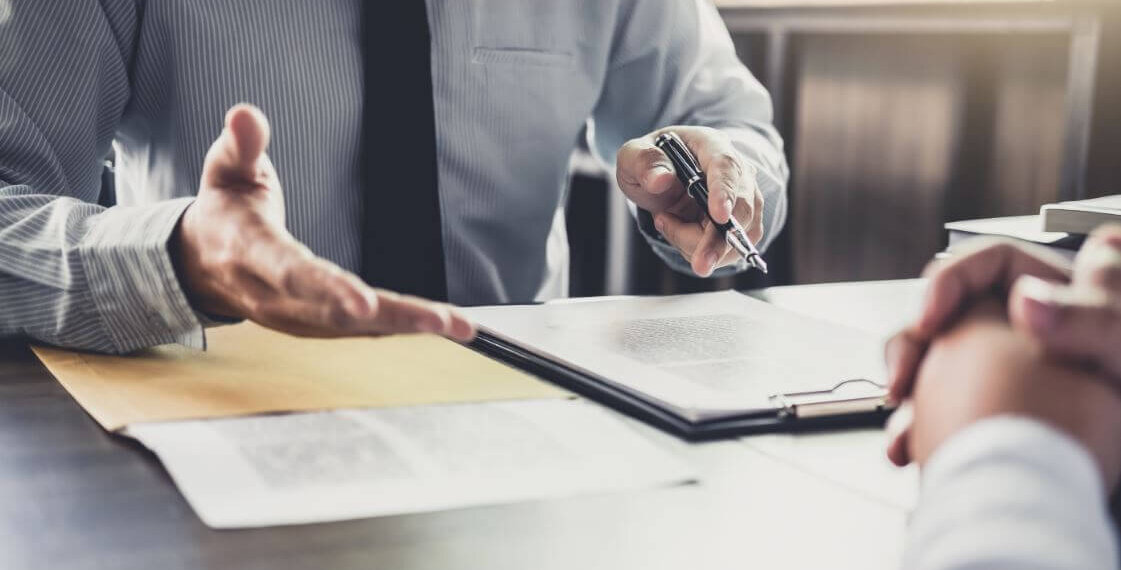 What exactly is EQ? EQ is defined as “The ability to recognize and understand emotions in yourself and others, and the ability to use this awareness to manage your behavior and relationships.” EQ is not a static state of being. Unlike one’s IQ, which does not change, EQ can be developed.

SO HOW DOES EMOTIONAL INTELLIGENCE WORK WITH MEDIATION?

Negotiation experts will tell you that parties will accept less, even far less, than they came prepared to accept, when they feel good about the process. This may be their first time in mediation, and – they hope – their last. Anxiety about the process produces stress, which impacts parties both emotionally and physically.

No matter how sophisticated a party may be, it is not at all uncommon for them to lose sleep the night before mediation. They may lose their appetite, and so do not eat before, or during the mediation. They may come “loaded for bear,” and adrenaline may be flooding them. They rarely wish to see the opposing party, even for the traditional “meet and greet” and signing of the Agreement to Mediate.

CHOOSING TO MEDIATE IS AN EMOTIONALLY INTELLIGENT CHOICE

Bradberry and Graves teach that one key step is to “Speak to someone who is not emotionally invested in your problem.” Mediation works because the involvement of a neutral third party avoids the common emotional reaction of “reactive devaluation,” where opponents automatically discount arguments and positions taken by their adversaries. An atmosphere of trust is created when parties work with an experienced mediator, who is knowledgeable about the law, knows how to evaluate positions, and even more importantly, is invested in guiding and supporting the parties in reaching their goal of resolving the matter

The mediator uses EQ skills to “manage behavior and relationships.” In mediation, that relationship may only be for the day – but a relationship of collaboration is essential for that day. If the case does not settle that first day, the relationship between mediator and counsel may continue over whatever time is needed to bring the negotiations to a close.

Perhaps the most challenging behavior that can benefit from the mediator’s EQ is “emotional hijacking,” which is what happens when emotions dictate actions. Bradberry and Graves point out that our brains are hard-wired to give our emotions the upper hand, so it’s important to deal with emotions effectively. Emotional hijacking can cause stubborn refusal to make another move, even though more money is available, because a party is angry about the other side’s opening offer, or last move. Or, parties may reach a monetary resolution, but settlement is elusive because one party refuses to offer a non-monetary item – a letter of reference, a change of termination to resignation, an apology, a press release, confidentiality, altering time to be spent with children in a divorce – which costs nothing, but they will not offer it because they don’t want to.

FOR PARTIES AND COUNSEL

The more intense your emotions, the greater the likelihood they will dictate your actions. To avoid this, try the following five steps suggested by Bradberry and Graves to decrease the effect of emotional hijacking:

NO. 1: Create an Emotion vs. Reason list. Make a list of what your emotions are telling you to do and what your rational brain is telling you to do. Where are emotions perhaps clouding your judgment, and where is your reason ignoring important clues from your emotions? The list can make it easier to see whether you should allow the emotional or rational side to have more say in your decision.

NO. 2: Engage in “Perspective Taking.” This is also known as “stepping into the other parties’ shoes.” Kick around what you think they may be feeling and what might influence them to be more willing to negotiate in a productive way.

NO. 3: Be Transparent. Authorize the mediator to explain your thinking as to why your position is where it is. Transparency of reasoning appeals to the rational brain, builds respect and is appreciated. Even where the negotiations get to the point of simply horse-trading dollars, it’s fine to acknowledge that – it’s no secret that it’s a business decision and you are simply trying to get there.

NO. 4: Look at the Big Picture. Don’t just focus on who’s right and wrong, or who’s likely to win – consider the cost of the fight in terms of stress, dollars, time and the greater impact on all parties. “Going to the balcony” allows you to see the conflict in a different light.

NO. 5: Take a Break. Leave the conference room, step outside, get some food, make a phone call, and focus on something else for a short while. This provides time for adrenaline to decrease and allows for clearer thinking.

Fortunately, Emotional Intelligence is dynamic. Your EQ skills can be developed and deployed to increase the chance of resolution. Amy L. Lieberman