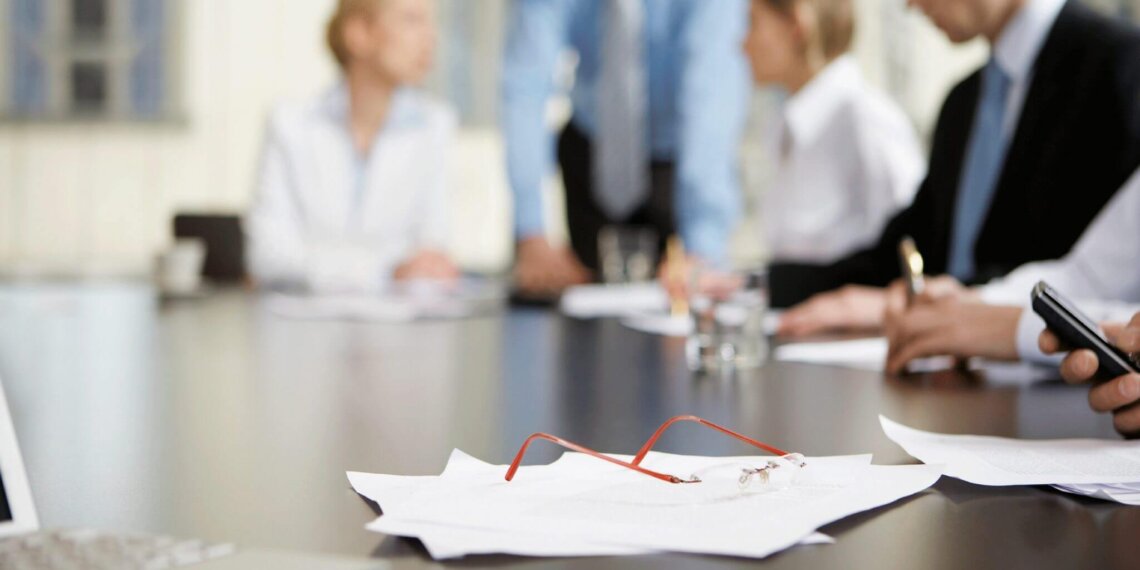 The multi-party mediation presents its own set of unique challenges. What can you do to increase the odds that the process runs smoothly? Here are some things to think about to help you prepare.

In class or collective actions, typically one or a small group of people will be designated as “class representatives,” and be given decision-making authority. In an action with two or more individuals, however, they each will have separate claims against the defendant. Conflicts arise when one wants to settle, and the other does not. In most cases, the Defendant will not want to resolve a case unless it truly resolves all the pending lawsuits and claims.

Another potential conflict is when the Defendant says, “I have $200,000.00. We don’t care how you split it up between the parties.” This creates the conflict of, “My case is worth more than yours!” In one recent mediation, one party had a stronger case on liability – but the other case had a much better case on damages. How does the lawyer help the parties to value their claims and resolve the matter? If an attorney has the claims on a contingent fee, and he is willing to adjust his fees to get a settlement, must he do it for both parties? Will all parties know what the others are getting?

Agree in Advance to a Percentage Split. Have the parties reach their own agreement that, no matter what the settlement is, they will split the amount 50/50, or some other agreed-upon ratio. That way, even if the defense feels the cases should be valued differently, the parties are aligned, and the conflict removed.

Agree in Advance that their Claims have Different Values and can be Separately Negotiated. This means that the parties will likely end up in separate private sessions with the attorney and the mediator to discuss their potential settlements. If this is the case, you should also agree in advance whether or not the parties will disclose their negotiations to each other. This avoids having to confront this issue at the mediation.

Consider Separate Counsel. In the event there ends up being a limited amount of money to be split, if the parties don’t agree, independent counsel for each party may be not only helpful but necessary.

When two or more parties are accused of causing harm to a Plaintiff, such as two or more cars in an auto accident, two or more employers in a harassment case, or two or more contractors in a construction case, the most likely scenario is that each party is going to point fingers at the other. “We did not do anything wrong, but if anyone did, it’s the other guy!”

If that is the case, most likely the parties will need to be in separate caucus rooms. Here are several questions to confront in advance:

In one recent mediation, the two defendants blamed each other all through the litigation and would do so at trial. We all anticipated a long day in mediation. However, for the purposes of mediation only, the Defendants agreed to split any settlement contribution 50/50. They stayed in the same room during negotiations and agreed on each move together. This collaboration enabled the parties to work together and settlement came quickly.

Sticky situations can arise in mediation when an insurance company is defending on a reservation of rights, which means they are paying to defend the case, but have not necessarily agreed to pay any settlement or judgment. Certain claims might be subject to insurance coverage, and others may not. The Defendant insured will want the carrier to pay the entire amount of a settlement or may want the insurer to pay an amount higher than the insurer values the case at. The insurer may want the insured to pay a portion of the settlement. Their interests diverge.

In another recent mediation, the Defendant’s insurer had denied coverage completely for a pending lawsuit. The Defendant hired “coverage” counsel to file a claim of bad faith against the insurer. The day before mediation of the lawsuit, insurer’s counsel in the bad faith case asked to attend mediation. Ultimately, the insurance company agreed to fund most of the settlement with a global resolution of the bad faith claims against the company. There were negotiations going on several fronts. While the parties were initially hesitant, it was a last-minute game changer that worked for all parties.

Moral to the story: Multi-party cases can be complicated, but productive. Seek as much agreement as possible in advance. Amy Lieberman