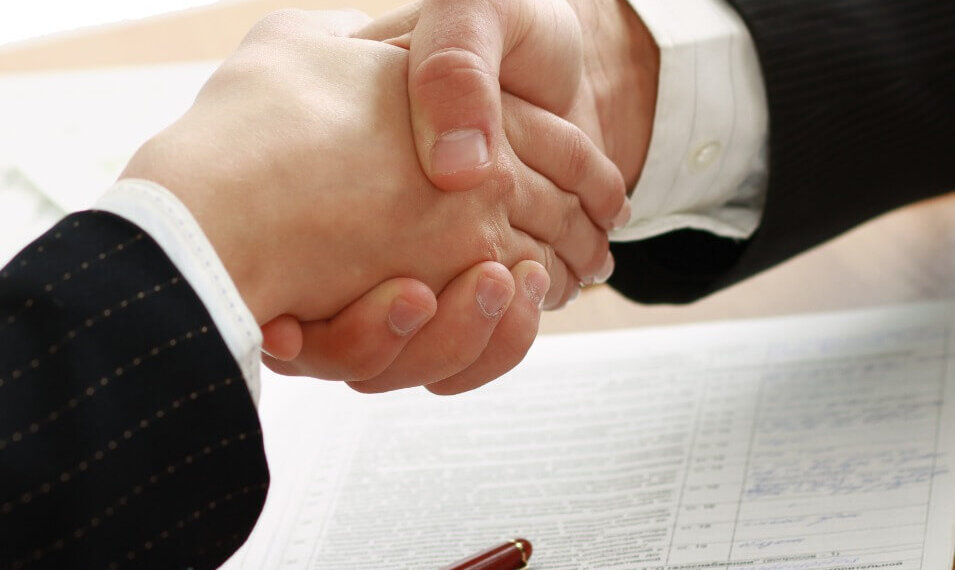 Have you ever come to agreement in mediation on the number to settle, at 4 p.m., and found yourself still negotiating the terms of the release at 7 p.m.? Or, have you ever reached agreement on the number, signed a written document memorializing that agreement with an agreement to execute a more formal release later and run into roadblocks when it came to negotiate the release because the other party objects to what you thought were “standard” terms?

In some cases, this can lead to a delay of weeks or even a month or more in getting the darned document signed. Such a delay increases costs and can threaten to derail agreement.

Negotiations over release terms can cause immense frustration. Yet, in most every instance, these struggles can be avoided when anticipated by counsel in advance.

The following are examples of release terms that can cause divisiveness:

I’m sure you may well have encountered other stumbling blocks. Think about these things in advance. For example, is a mutual release “standard?” In the absence of asserted or threatened counterclaims, usually not. Yet, if a party hesitates to sign a mutual release, it creates a fear that perhaps that party is holding on to a claim which it just might assert in the future. This fear, coupled with a refusal to make the release mutual can be a roadblock.

Similarly, if one party agrees not to disparage the other, why shouldn’t the other agree? Isn’t reciprocity the norm? The challenge here that a company cannot control all its personnel. A typical solution is to ask for specified people to be instructed not to make any disparaging comments.

If preliminary work has not been done on these issues, ultimate agreement is prevented while discussions are held, phone calls are made and last-minute research is done. Realize that while attorneys may be used to certain provisions, clients may not have seen them before. And, it is reasonable to anticipate that attorneys who do not typically practice in a particular area may challenge how “standard” a provision really is, and be hesitant to agree on certain terms.

Proactive steps can help avoid the frustration of release negotiations:

Remember these basics so all parties can stay focused to get to the end game – the final, signed agreement. Amy Lieberman