The Truth About Textualist Judging 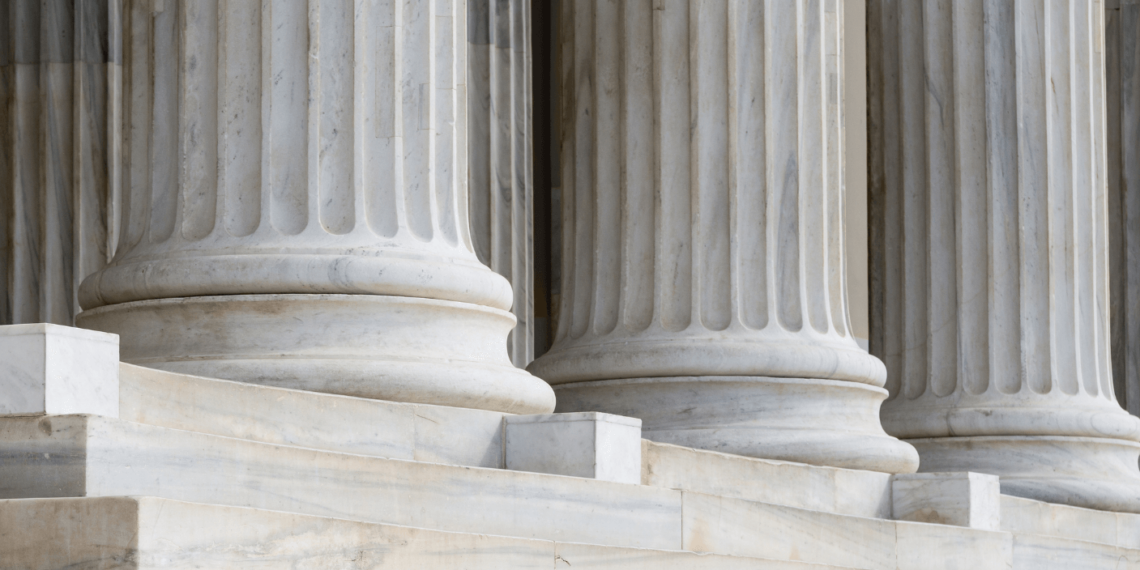 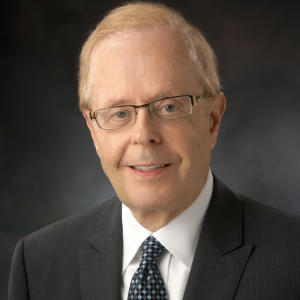 The point of this op-ed is to expose common misconceptions about textualist judging. Given the composition of the Arizona Supreme Court, the subject should be of particular interest to Arizona lawyers.

The misconceptions are reflected in comments over the last several months in the Arizona Republic. The implication has been that textualists like those appointed by President Trump and Governor Ducey are neutral, objective, rule-of-law judges with no political or ideological predispositions. It’s not true.

Back on February 10, 2019, when discussing his judicial appointments, Governor Ducey said that he intended to appoint “constitutional conservatives” and “textualists” who interpret laws based on their literal meaning (as if laws were written in figurative language). This notion of simply adhering to the “plain” written meaning of words grossly oversimplifies how language and legal interpretation works. In very few appellate cases does intense parsing of the text yield anything like a singular or self-evident meaning.

In very few appellate cases does intense parsing of the text yield anything like a singular or self-evident meaning.

On February 28 of this year, columnist Robert Robb lauded President Trump for “restocking the judiciary with judges who actually want to judge, not legislate.” Again, this tired, facile cliché is untrue if it’s meant to suggest that conservative appellate judges can be counted on to be neutral arbiters of significant legal issues. See the studies mentioned below.

Then on March 11, Mr. Robb wrote that SB 1070 might be upheld by “today’s configuration” of the U.S. Supreme Court. Of course it might, and we all know why — two new justices who have created a solid 5-4 conservative majority on the Court.

Note that the President’s judges are regularly vetted and supplied by the Federalist Society; likewise, four of the five justices appointed by Governor Ducey are or were members, or have been involved in Federalist Society events. Speaking at an event is not a philosophical clincher, but it’s at least a good indicator.

The Federalist Society denies being a political organization or advocating for policy positions. At the same time, it does not deny being composed of conservatives and libertarians. But there’s a deep tension here—because how do self-described conservative judges try to escape the charge that they are making ideologically conservative decisions? They do it in the name of textualism, which (again) professes to be ideologically neutral.

They do it in the name of textualism, which (again) professes to be ideologically neutral.

The leading, much-cited book espousing textualism is “Reading Law: The Interpretation of Legal Texts,” coauthored by the late Justice Antonin Scalia. In it, the authors say: “[W]e must lay to rest at the outset the slander that [textualism] is a device calculated to produce socially or politically conservative outcomes.” However true that may be in theory, actual practice is far different.

When it comes to real-world judging, textualists do in fact reach politically conservative results—especially in significant, high-profile cases. And they do so with great regularity, as one study after another has proved. (For a collection of studies, click here, the articles posted on July 2, 2016 and July 7, 2017) The studies belie any argument that textualism is an even-handed approach to judging.

So how do textualists get to the results they want? By intensely scrutinizing the words of a law in a futile attempt to resolve intractable ambiguity, and then pronouncing that there was never any ambiguity to begin with. By overrelying on highly malleable and often-conflicting so-called canons of construction. By downplaying considerations such as the law’s purpose, legislative history, sensible policy, and a decision’s consequences. And above all by constantly rummaging through dictionaries, those great grab bags, and picking out the supposedly right definition for a contested word. Never mind that this resort to dictionaries has come under withering criticism from legal scholars and language experts and dictionary editors themselves.

No doubt all judges are influenced by their backgrounds and worldviews.

No doubt all judges are influenced by their backgrounds and worldviews. Textualists, though, seem particularly reluctant to admit it. But we know otherwise, not only from empirical studies but also from what we have seen and will see from the U.S. and Arizona Supreme Courts.

Just watch, and chances are you’ll see ideology in action.

Joseph Kimble is a distinguished professor emeritus at WMU–Cooley Law School, where he taught legal writing. He has published three books and dozens of articles, including many on judicial interpretation. He is editor of the Plain Language column in the Michigan Bar Journal and the Redlines column in Judicature, and senior editor of The Scribes Journal of Legal Writing. He led the work of redrafting the Federal Rules of Civil Procedure and Federal Rules of Evidence.